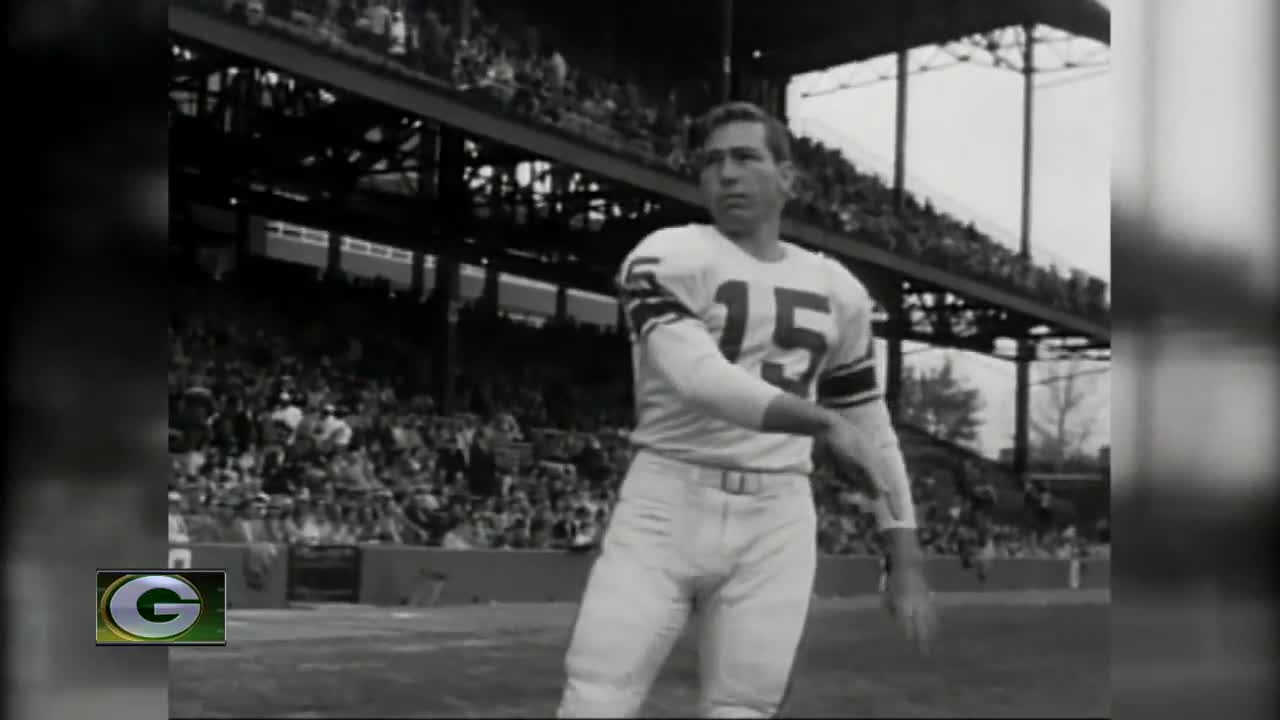 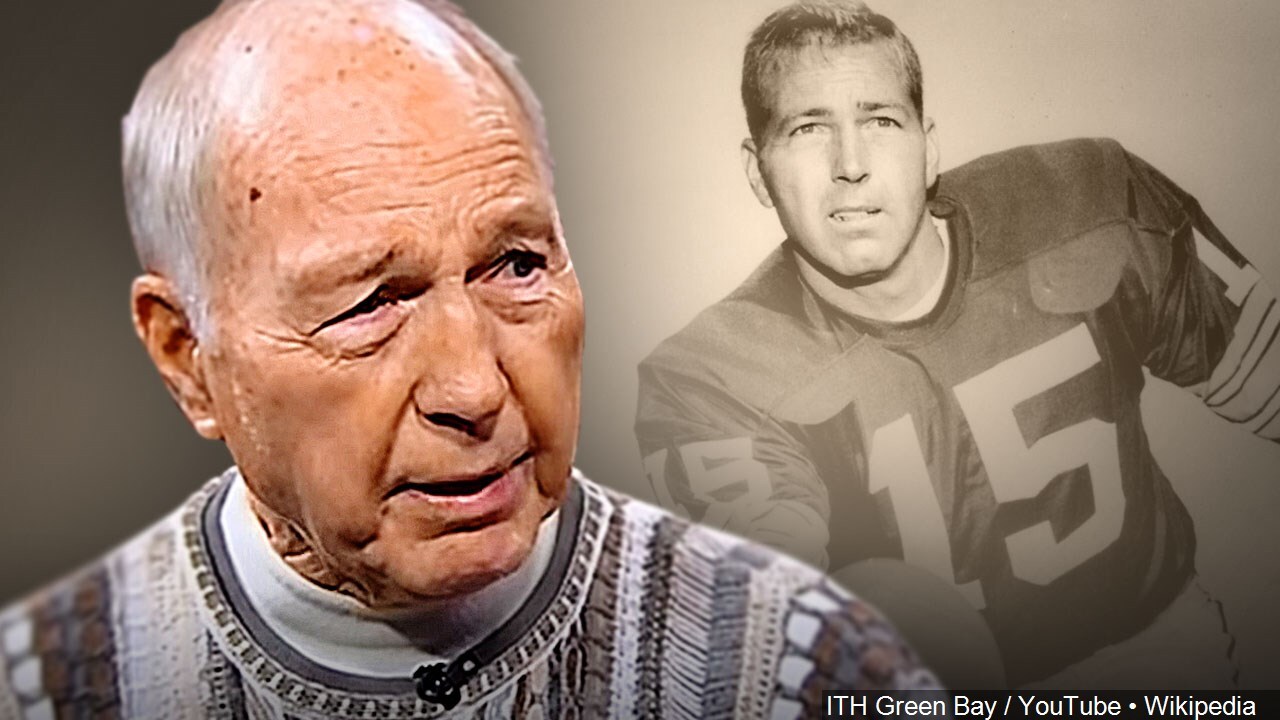 The legislation was introduced by State Senator Dave Hansen (D-Green Bay) and was heard before the State Senate Committee on Transportation, Veterans and Military Affairs.

The bill, officially labeled Senate Bill 502, would designate and mark the Walnut Street Bridge in Green Bay as the Bart Starr Memorial Bridge.

“I think this is a very fitting tribute to a man who, through his personal endeavors and achievements, not only attained excellence in his pro football career, but went on to use the benefits he received from that career to do so much for our community and state,” Hansen said in a news release.

According to a news release from Hansen's office, before the bill can advance to a vote by the full Senate it first must be voted out of the Senate Transportation Committee.

Bart Starr passed away last year at the age of 85.