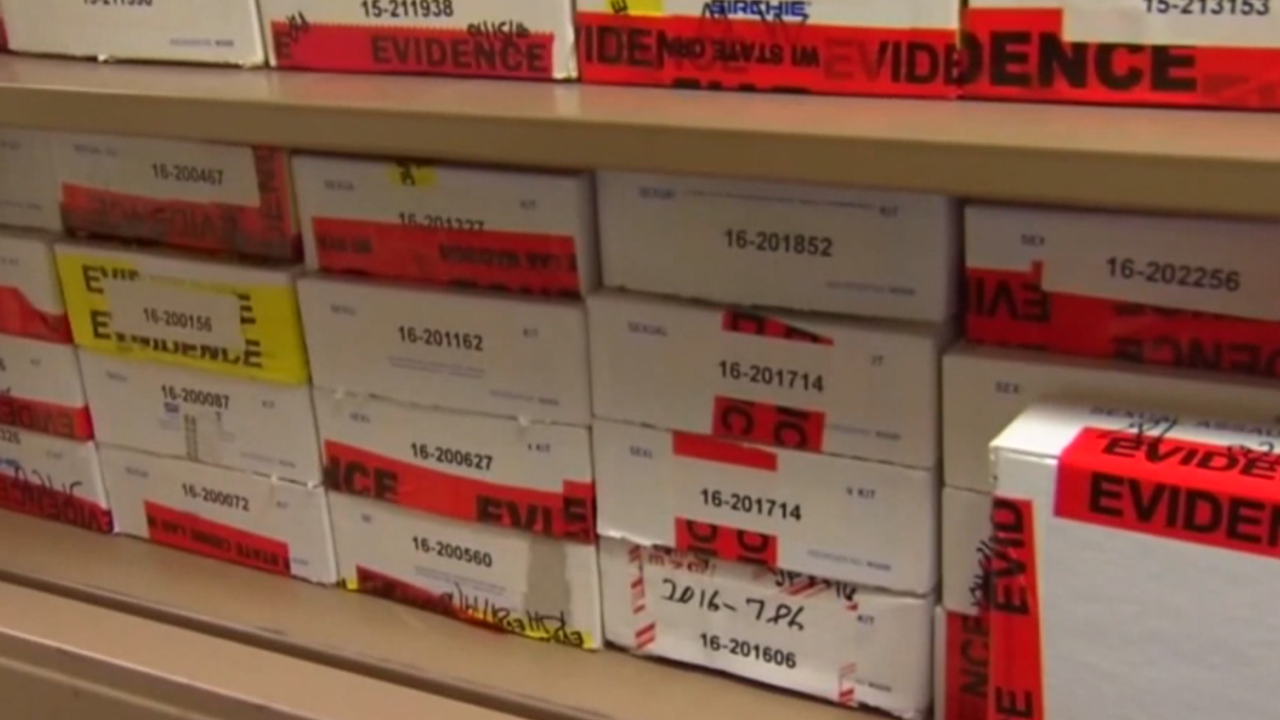 MADISON, Wis. (AP) — A proposal that began as a bipartisan effort to prevent future delays in the testing of sexual assault evidence kits in Wisconsin but morphed into a partisan fight appears doomed in the Legislature.

Advocates for sexual assault victims, members of law enforcement and others had worked for years on a measure to prevent backlogs in the testing of evidence kits.

But once Democratic Attorney General Josh Kaul took office last year, some Republicans in the Assembly backed away from the bill that he and others supported and that the Senate had already passed.

Senate Majority Leader Scott Fitzgerald said Thursday that it appears no bill will pass this year.

12 criminal cases have been filed based on sexual assault evidence kits, according to numbers released from Kaul's office Thursday. In addition, 1,038 kits have been added to a national database of DNA profiles.

“The Wisconsin Department of Justice continues to work with law enforcement, prosecutors, and victim advocates to fight for justice for survivors,” said AG Kaul. “Prosecuting the violent offenders who commit sexual assault is critical to keeping our communities safe.”