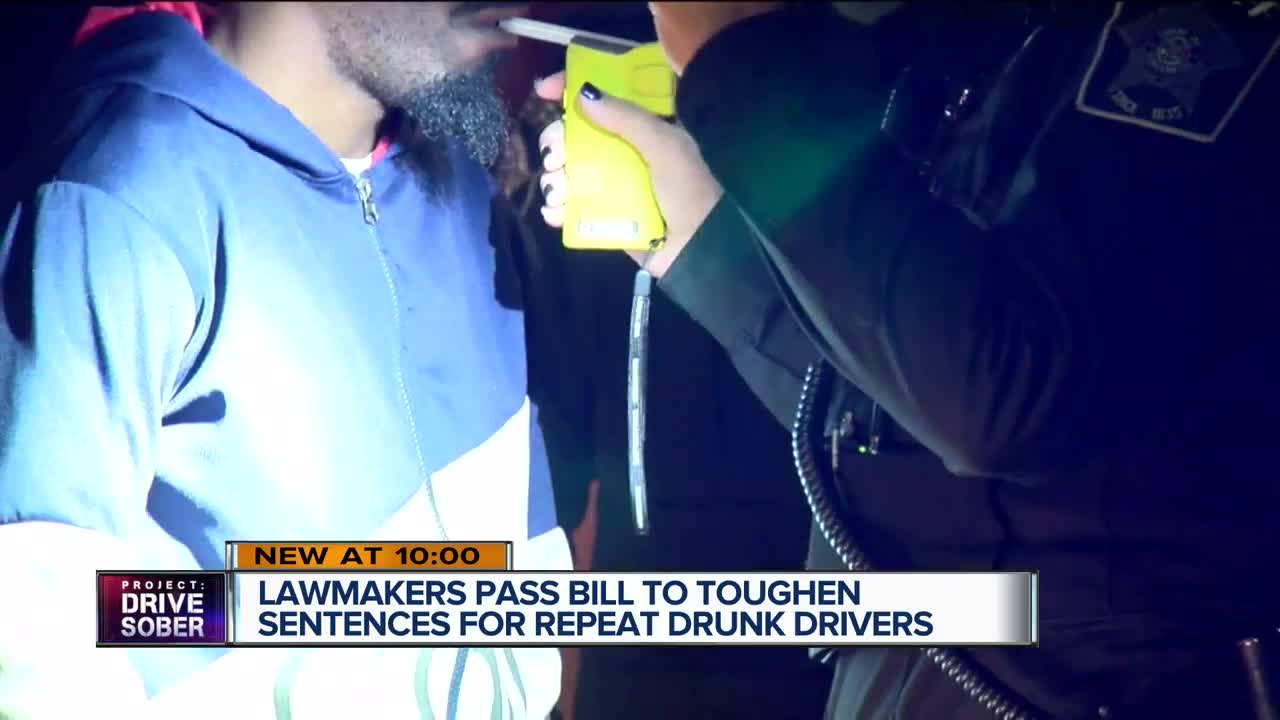 Tougher penalties for driving drunk in Wisconsin pass the legislature Tuesday. We have been following these efforts closely for more than a year as part of our Project: Drive Sober initiative. 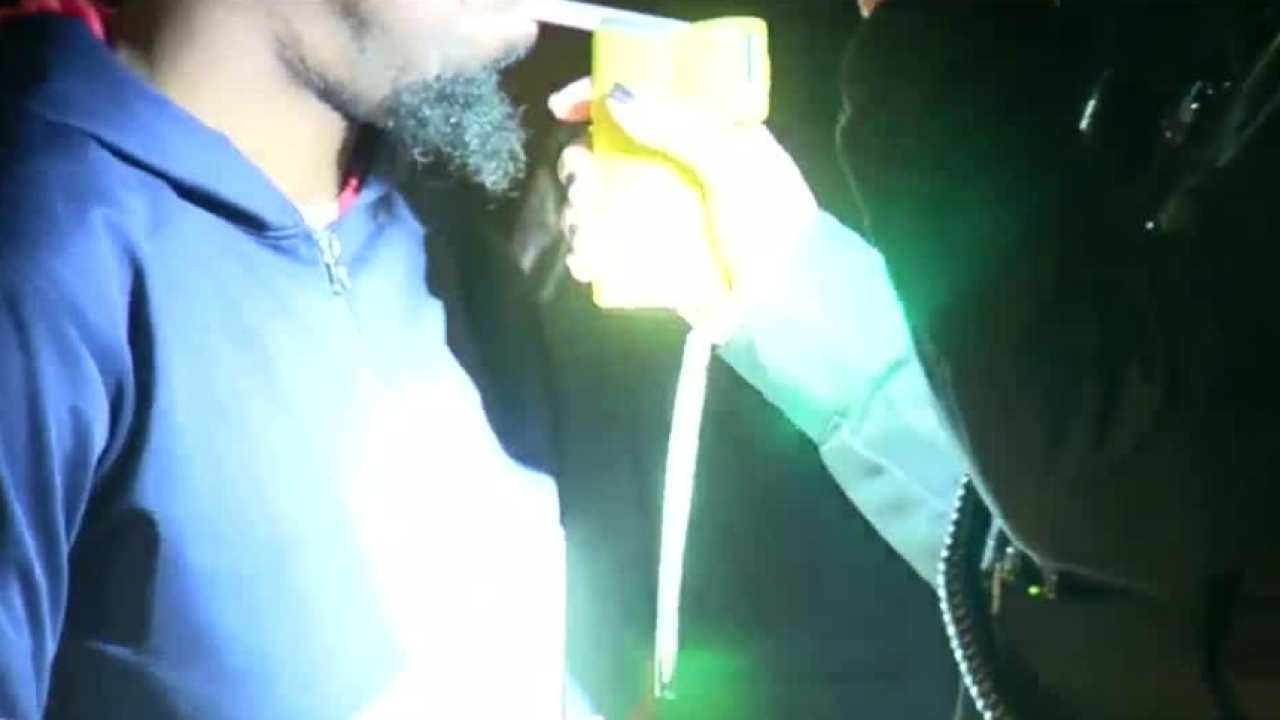 MADISON, Wis. — Tougher penalties for driving drunk in Wisconsin have passed the State Assembly. One of the bills is now heading to Gov. Tony Evers' desk to possibly become law.

Lawmakers in Madison were in session until nearly 10 p.m. Tuesday tackling a variety of bills. The Assembly approved a measure that would give tougher sentences for people convicted of a 5th or 6th time operating a motor vehicle while intoxicated offense. It would make 18 months a mandatory minimum sentence.

”My effort is not to see more people incarcerated but to see safer roads,” said Rep.Jim Ott of Mequon, who helped propose the bill.

Earlier that day, the Assembly unanimously approved Assembly Bill 379. It now goes to the Senate. The bill gives more time to prosecute a first, second or third OWI.

Despite these votes, lawmakers said there is still a lot of work to be done in Wisconsin to get drunk drivers off the roads.

“What we haven’t tackled is what the evidence suggests we need to do to really reduce drunk driving, and that’s make it harder to get away with that crime,” said Rep. Evan Goyke of Milwaukee.

In a procedural move both bills go to the Senate first. The measure for harsher penalties for 5th and 6th OWI offenders will then go to the governor’s desk.