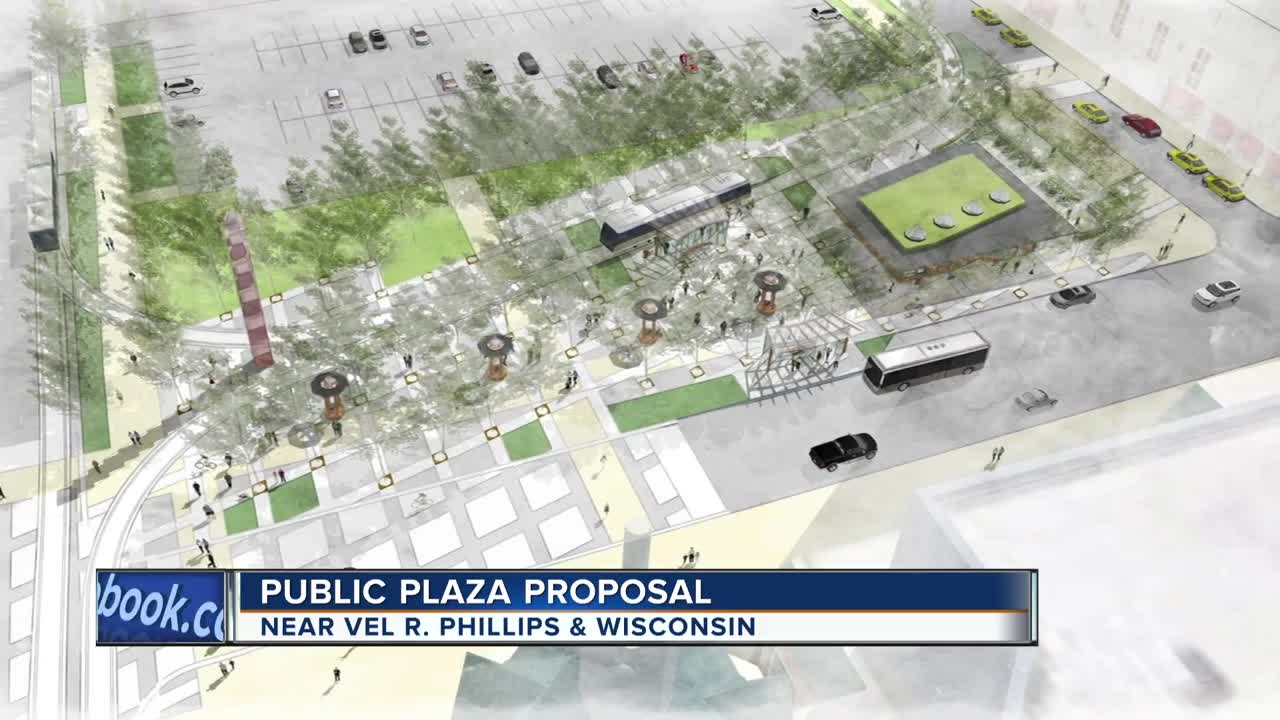 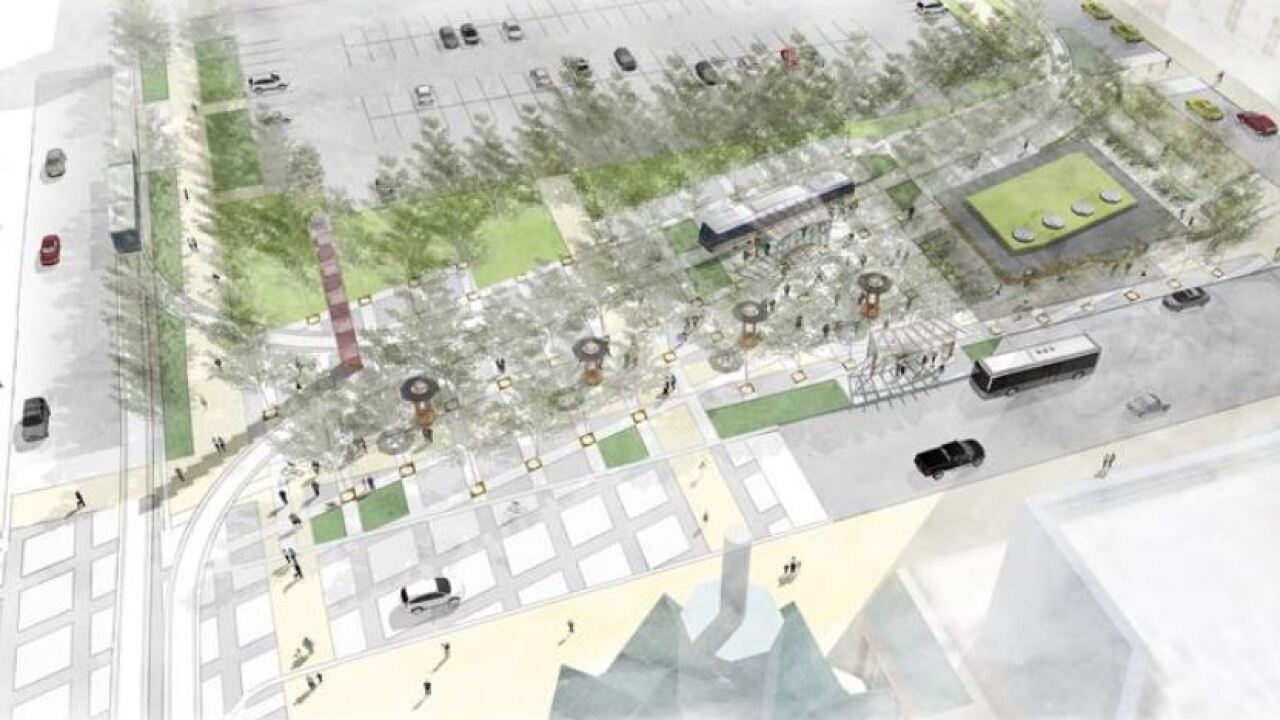 Mayor Tom Barrett said the Vel R. Phillips Plaza would be approximately an acre with 3,000 square feet for retail space like a beer garden or a cafe, a garden, and flexible space to host farmers markets or food trucks. It would also include stops for the streetcar at Wisconsin Avenue and the Milwaukee County Rapid Bus Transit system.

Sean Ryan, a reporter with the Milwaukee Business Journal, has been following development in the Westown area closely.

"This property, for a long time it’s been a city-owned parking lot. So as folks talk about generating more activity on the sidewalks, the parking lot is not how you do that. So you turn it into a plaza. You turn it into a place where people are using public transit to get to and from there. It creates street life. It creates activity," said Ryan. "This was the place to be if you go back 50 years, and then for a long time it wasn’t. For a long time it was the area in decline where city officials were trying to figure out what to do to bring it back."

Now with investments from private and public entities Ryan described the area as a "hot development market."

Tony Janowiec, President and CEO of Interstate Development Partners, attended Tuesday's news conference and described the proposed plaza as positive. Interstate has been working on revamping multiple properties in the Westown area including the former Shops of Grand Avenue. Janowiec explained that restoring the area and making it pedestrian friendly is what neighbors and tenants want.

"Everybody wants to be outside and involved in an active neighborhood. People don’t really want to just drive to work, park in the garage, and go to their office 30 it’s really important that the surrounding neighborhood is somewhere they can live, work, and play," said Janowiec.

Milwaukee city officials said the new plaza would cost $5 million and be funded through tax increment financing. The project has to be approved by Common Council. The city hopes to have the plaza built by June 2020 in time for the Democratic National Convention in July.