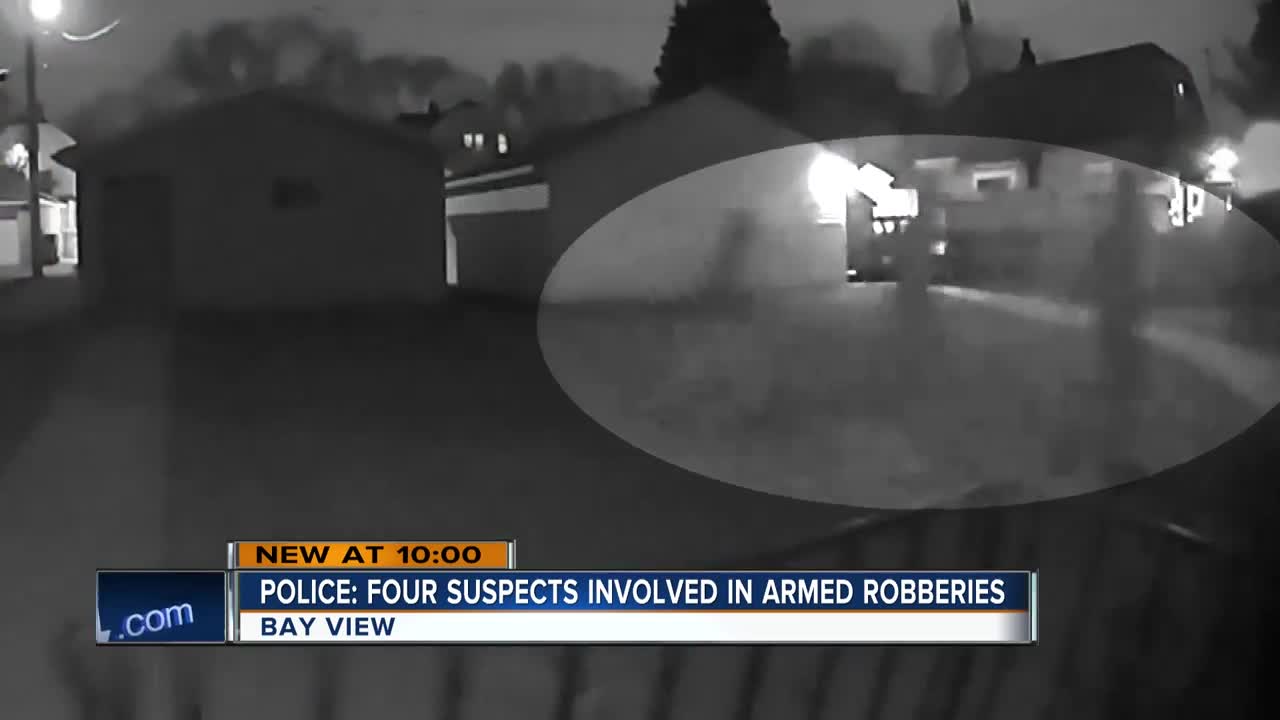 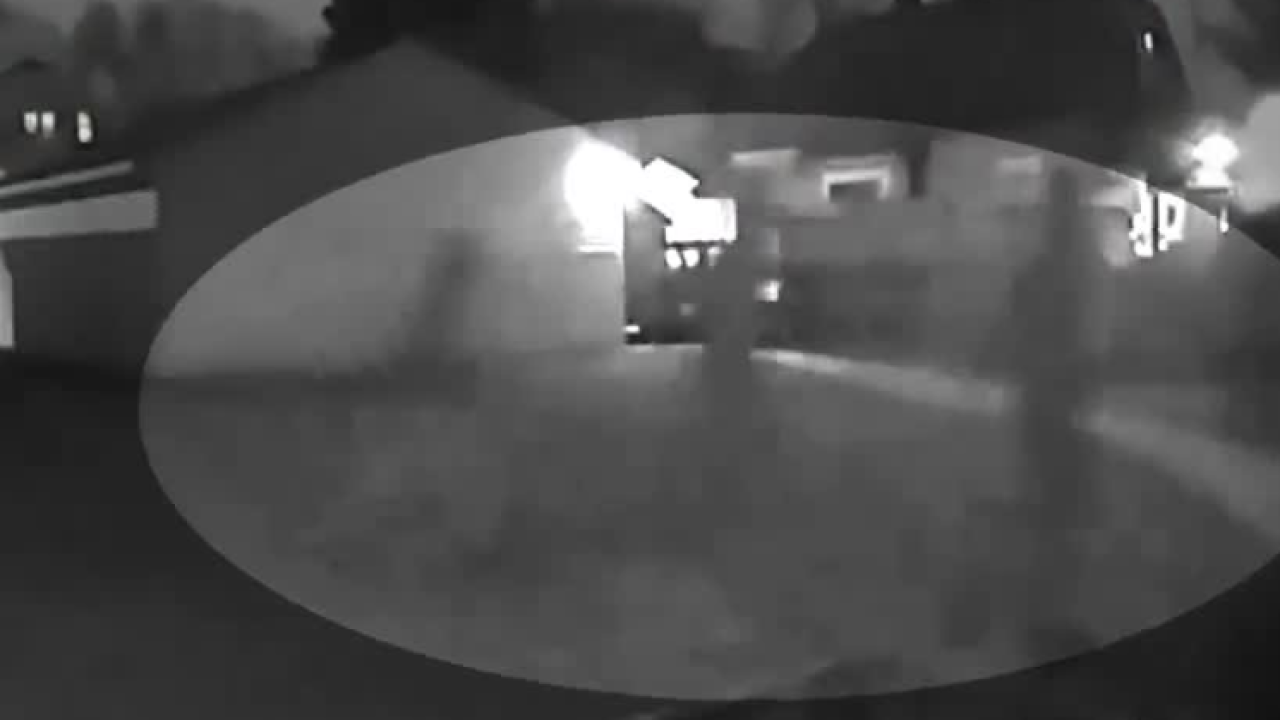 Police say suspects suspects tried to carjack victims on Warnimont Avenue, Herman Street, and Brust Avenue. Eventually getting one of the vehicles and leading police on a chase. The suspect vehicle crashed at 22nd and Brown Street where a 19 year old man was arrested.

The suspects tried to take Jordan Deiss' wife's vehicle but her battery was dead. He said they threatened her life and then took off with her cell phone and money. She was not hurt but is shaken up a day later. Deiss says the neighborhood is very quiet.

"We think it was just on isolated event. We go out walking at night all the time and we feel very safe in Bay View," said Deiss.

Bay View Alderman Tony Zielinski says the crime spree started south of Milwaukee and the suspects crashed in the city, leading them to look for another vehicle and prompting the attempted robberies.

"This was not something that emanated in Bay View. This started in Oak Creek, went to Grange went to West Allis and wound up in Bay View. That area of Bay View is one of the safest parts of Bay View," said Zielinski.

No one was injured in the attempted robberies. Police say three men are still at large. Described as black men 20-25 years old last seen fleeing the crash site near 22nd and Brown Street.