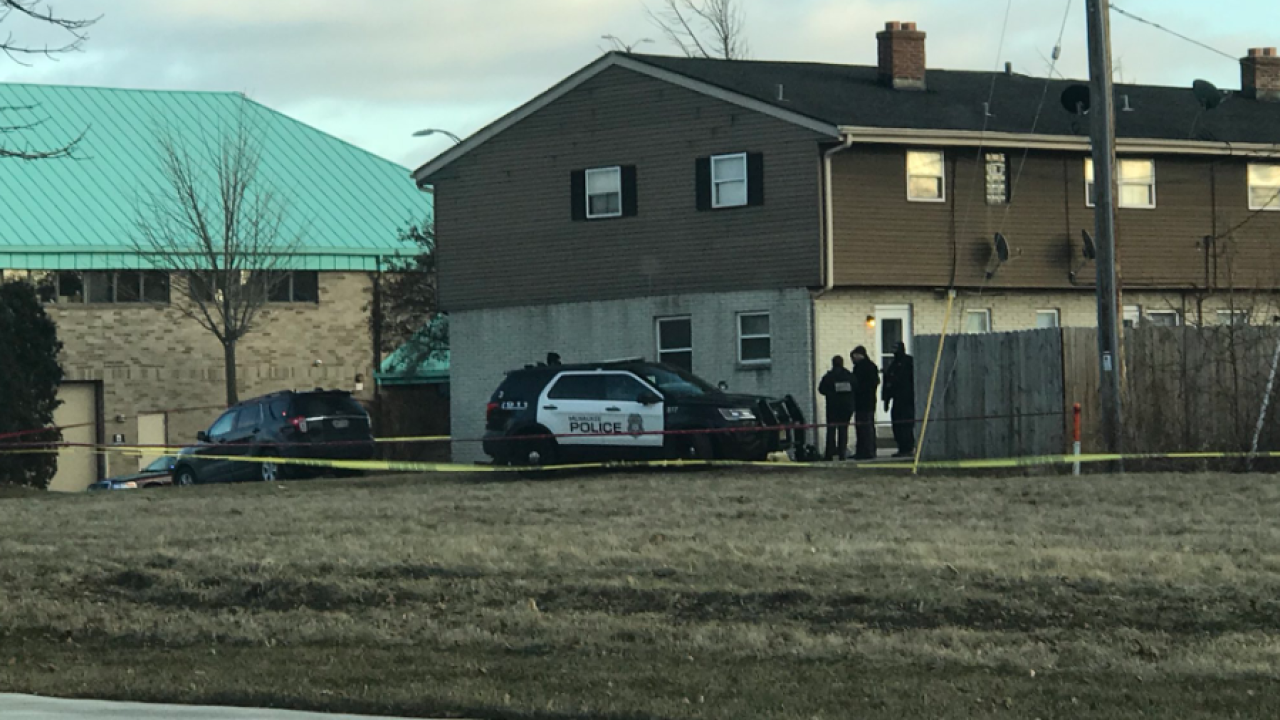 Milwaukee Police said the man killed on the west side on Wednesday was shot by a man he got into a physical altercation with.

Homicide investigation underway near 70th and O’Connor Street for a man shot to death. That is across the street from the Girl Scout’s Office. @tmj4 pic.twitter.com/w0g4TVWBb7

Part of 70th shutdown just off the freeway as a homicide investigation is underway. A man was killed in the apartments across from the Girl Scouts Office. @tmj4 pic.twitter.com/ieq2vRhrPl

Police said the 41-year-old man was shot near 70th and O'Connor Streets Monday at about 1 p.m. He succumbed to his injuries and died at the scene.

The gunman shot the victim as the two were physically fighting.

The gunman or gunmen are at large, and police say they are investigating a motive.