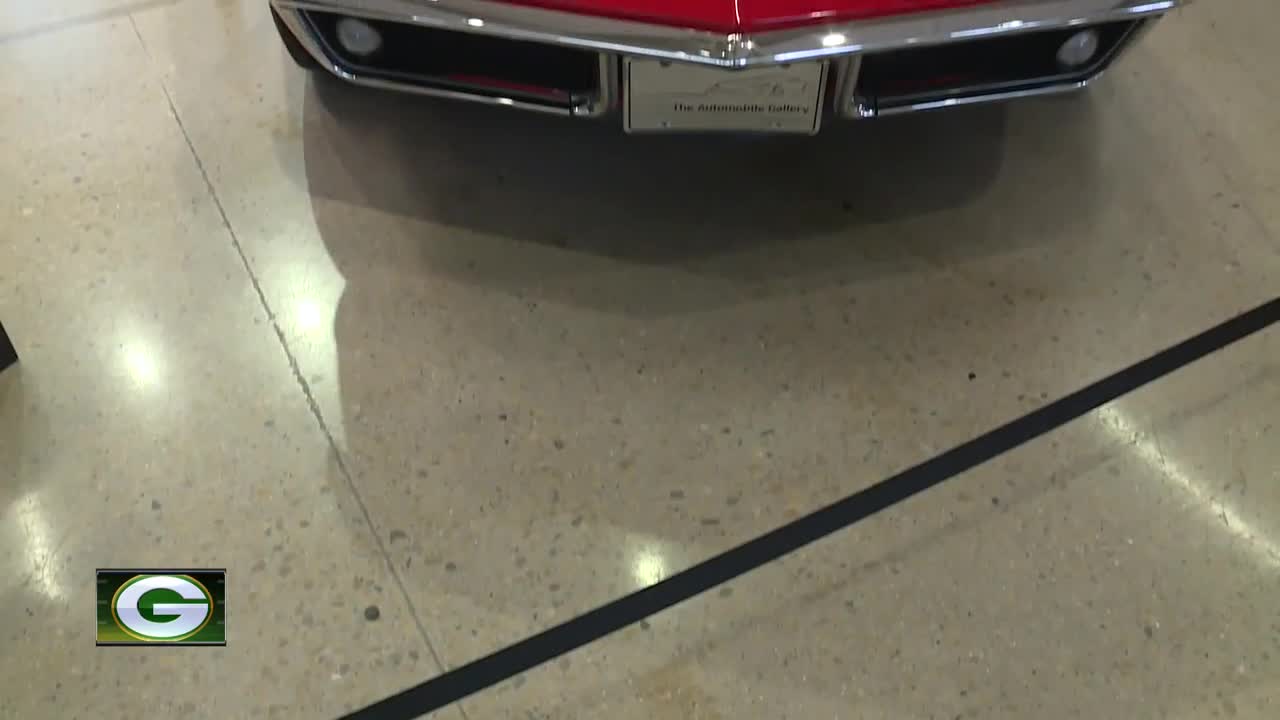 On Wednesday Green Bay Packers fans have a new opportunity to take a drive down memory lane. 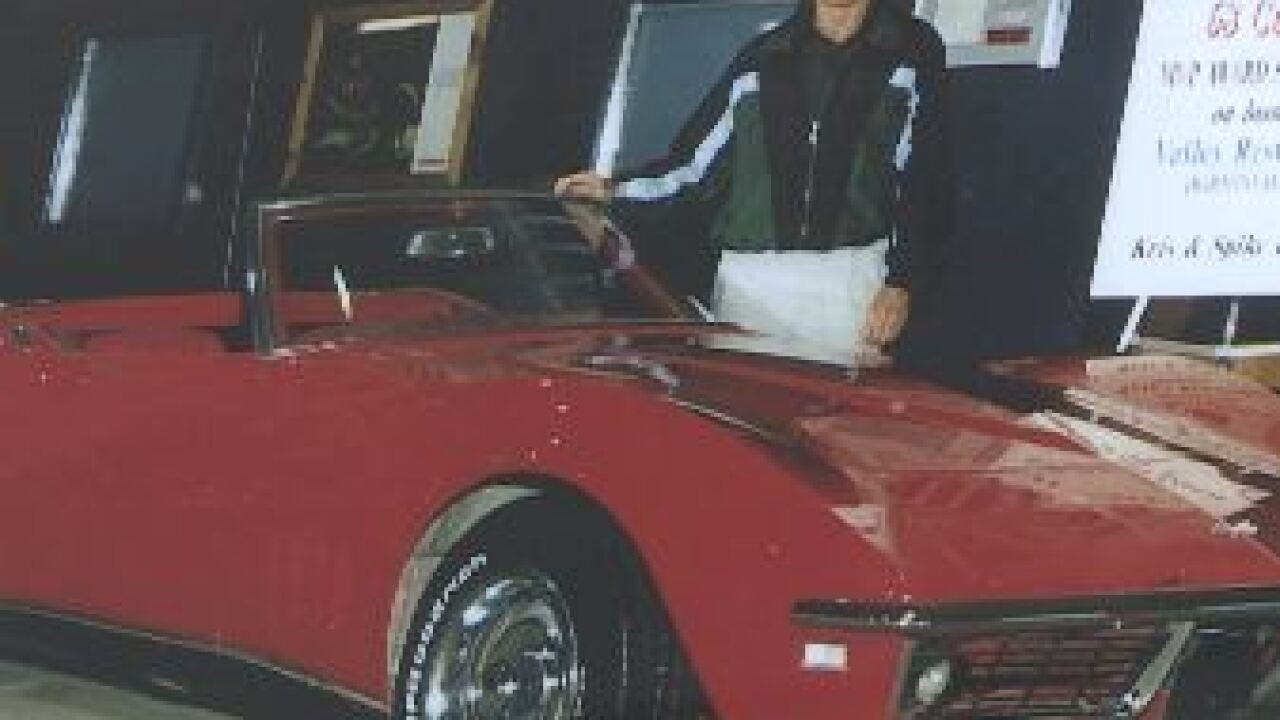 On Wednesday Green Bay Packers fans have a new opportunity to take a drive down memory lane. Starting Wednesday at The Automobile Gallery in Green Bay, vintage car enthusiasts and Packers fanatics will have the chance to check out two corvettes which were once owned by Packers legend Bart Starr.

At The Automobile Gallery in Green Bay pieces of history take center stage and they are in the form of classic cars. But for the next month or so two corvettes on display will be stealing the attention of many and not just because of their prestige but because of who used to own them.

"They are very popular cars in their own rights but with the name Bart Starr on them they are not only valuable but sentimental," says Kathryn Gardner the Executive Director of The Automobile Gallery.

After becoming the MVP of Super Bowl I Bart Starr was awarded a 1967 Greenwood Green Corvette for his accomplishments. But to top off that achievement, once again a year later he was given a 1968 Rally Red Corvette for taking the MVP title yet again.

The Director of The Automobile Gallery says the two cars have never been parked alongside one another since the legendary quarterback won them because the Rally Red Corvette was auctioned off during a charity event directly after Starr won it.

"This is the first time ever that these cars have been together. They've never been together before so we're pretty excited about that."

Over the decades the Corvettes switched hands multiple times and for many of those years the whereabouts of the shiny Rally Red Corvette was unknown. That is until The Automobile Gallery did some digging to locate it.

"No one really knew where this one was and then we did a search and found it in the state of Wisconsin," says Gardner.

And now that the two cars once owned by the Packers legend have been reunited once again, The Automobile Gallery is preparing for the onslaught of fans who will likely be trying to roll down memory lane with the Packers great once again.

"It's just really special to bring them here and it really is iconic to the city. Bart Starr meant a lot to the city," adds Gardener.

The Automobile Gallery is open Tuesday through Sunday 9am until 3pm and the Director of the Gallery says the cars will be on display likely until October with the exception of September 13th through the 16th.