Baby sitter accused of killing baby ordered to have no contact with family, other children 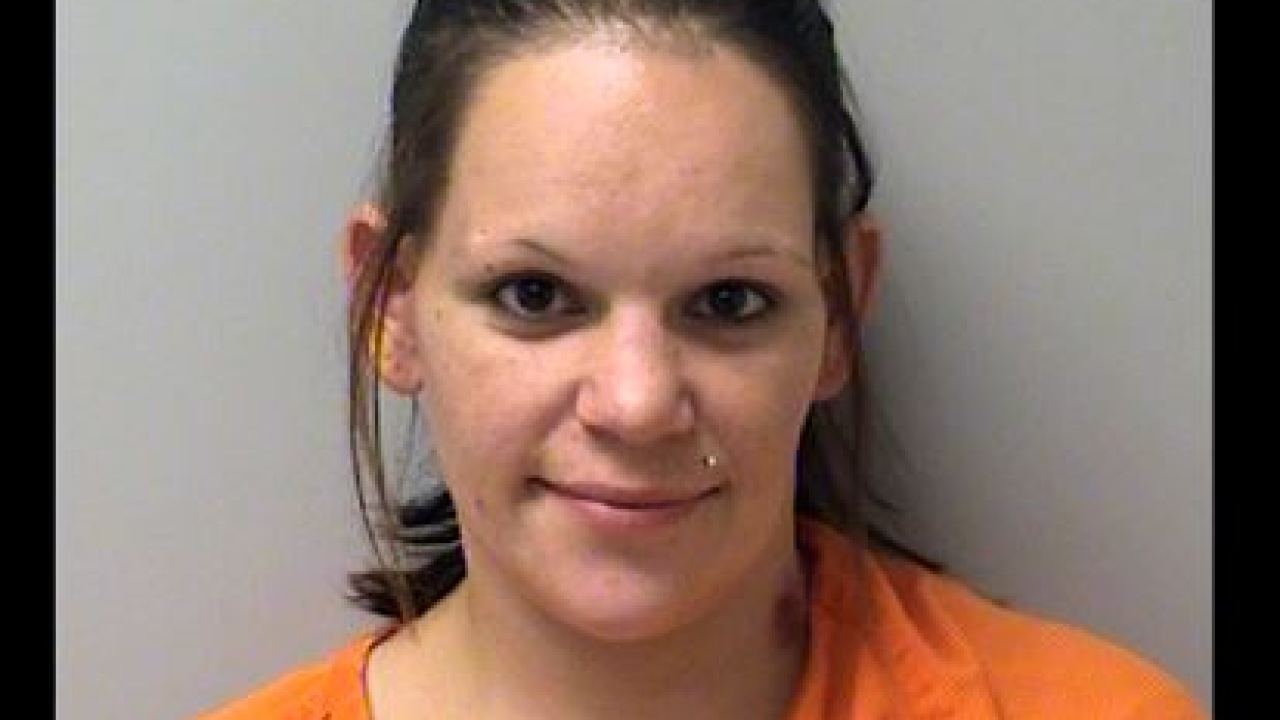 A judge has ordered the woman accused of killing a 2-month-old child to stay away from the baby's family, as well as other children, WISC-TV reports.

Marissa Tietsort, 28, of Wausau, allegedly caused the child's death in October while she was babysitting, then placed him in a snowsuit and car seat and returned him to his mother without telling her the child was deceased.

The order will remain in effect until Tietsort is released on bond.

She is scheduled to appear in court Jan. 18.