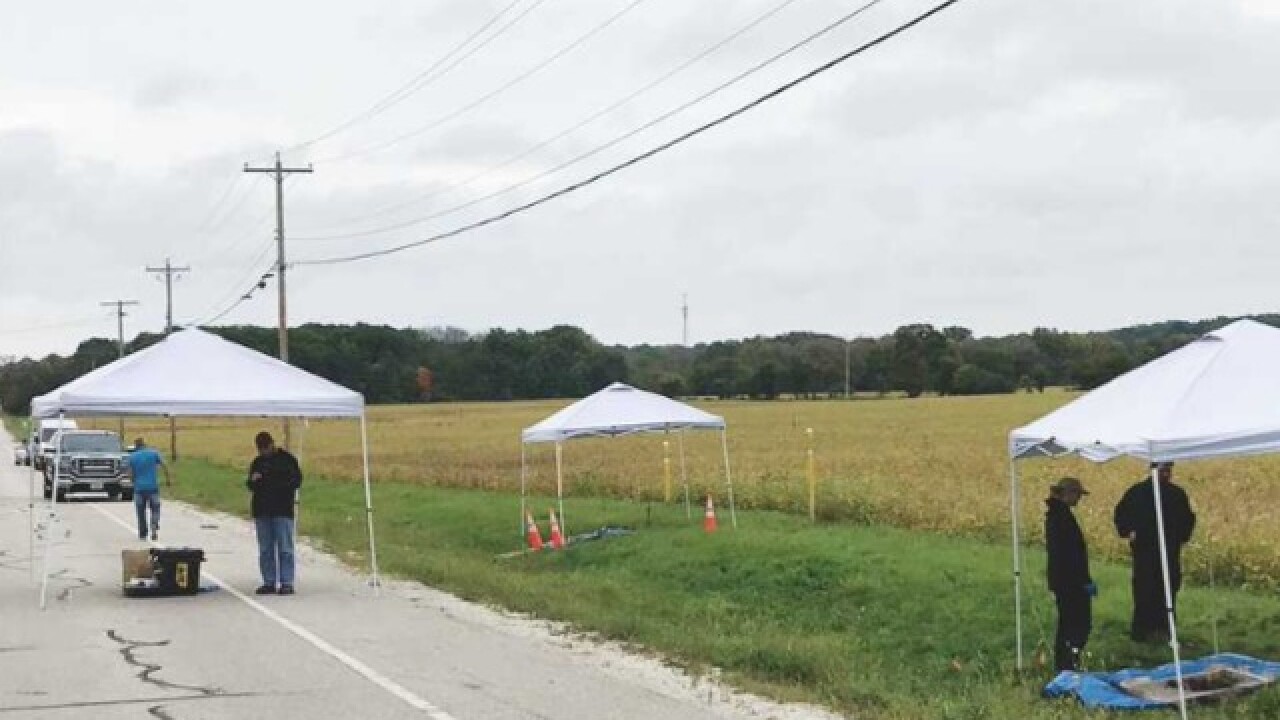 The Bureau of Alcohol, Tobacco, Firearms and Explosives (ATF), as well as the New Berlin Police, are looking for witnesses to the explosion in New Berlin that shut down part of Coffee Road last week.

In a news release, the ATF says a car reportedly saw the explosion at about 4 p.m. last Monday, stopped, took photos of the scene and then drove away.

The explosion occurred last Monday. It was the second explosion in that area. The ATF said another explosion had occurred the previous Saturday.

The ATF and police are offering a $5,000 reward for information about the explosion.

If you have information, call 1-888-ATF-BOMB, email ATFTips@atf.gov or submit an anonymous tip through the ReportIt app.