One dead, 2-year-old injured in northwest side crash

MILWAUKEE — A 21-year-old woman is dead and a 2-year-old child is among the injured in a crash on the city's northwest side near 68th and Congress Thursday night, according to the Milwaukee Fire Department.

The crash happened at around 8:30 p.m. at the intersection of 67th and Marion.

Milwaukee Police say they observed the driver recklessly speeding and attempted a traffic stop. The driver refused to stop the vehicle and officers decided to not further the pursuit. The driver continued to drive recklessly, eventually losing control of the silver Mercedes Benz and struck a tree on 67th and Marion, authorities say.

A 22-year-old woman was also injured in the crash. All victims were transported to a local hospital. 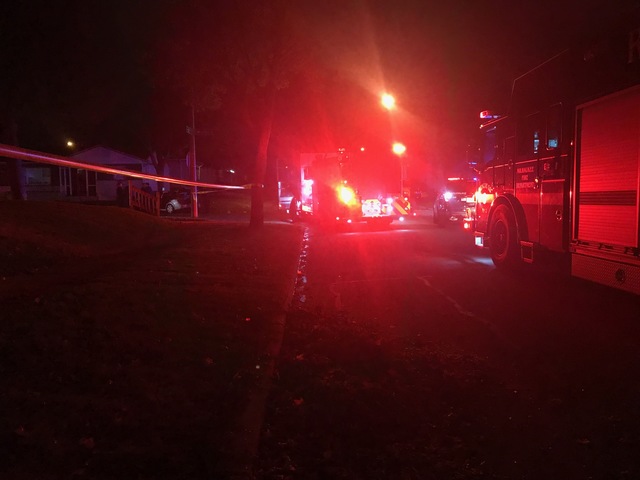 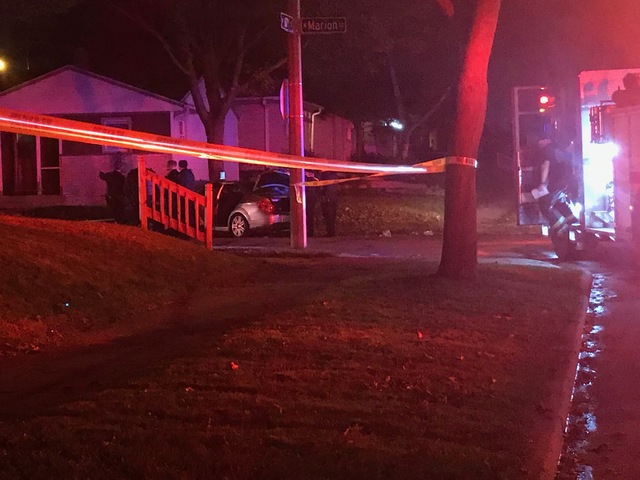