At least 8 tornadoes touch down in Wisconsin 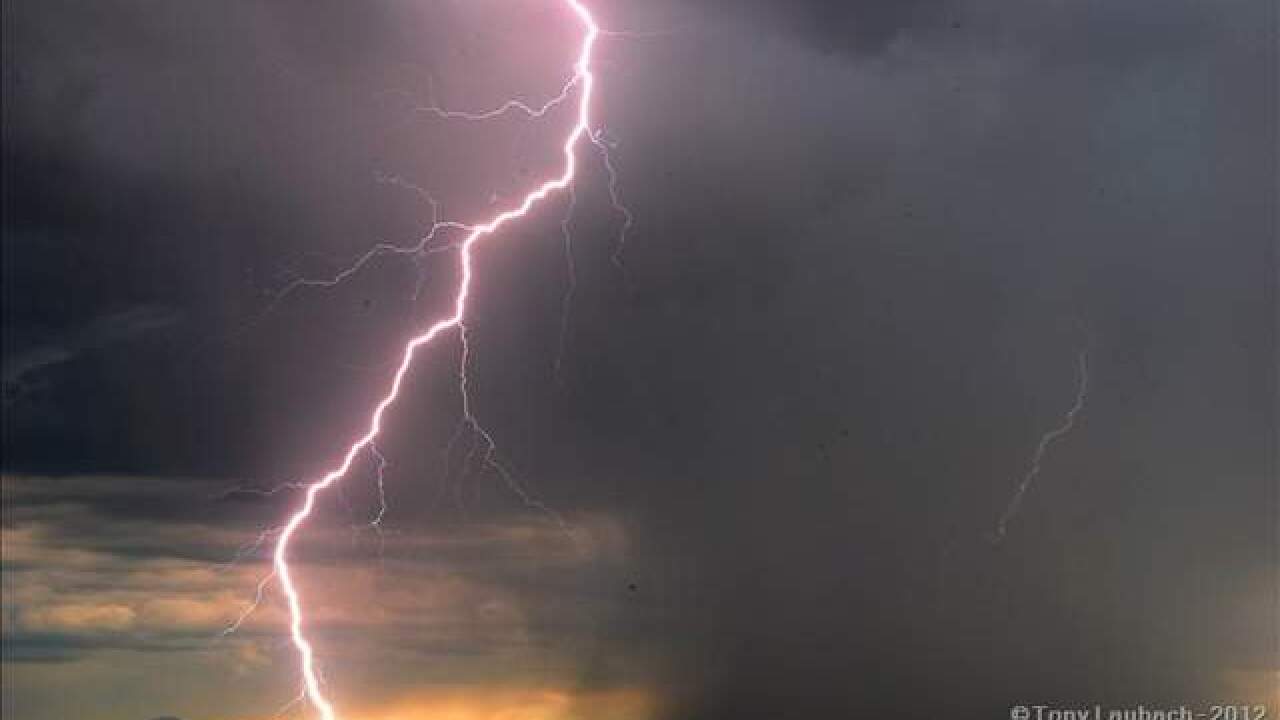 Copyright 2012 Scripps Media, Inc. All rights reserved. This material may not be published, broadcast, rewritten, or redistributed.

MILWAUKEE (AP) — The buzz of chainsaws could be heard around Wisconsin as residents worked to clean up from this week's damaging storms. The National Weather Service says at least eight tornadoes touched down in Wisconsin as storms rolled through the state Tuesday into Wednesday.

8/28 Tornado Event Update: Our survey team was able to survey 7 tornadoes today, 1 EF2, 5 EF1s and 1 EF0. @NWSGreenBay surveyed an EF1 and we have video of another in Sheboygan county. More surveys are planned for today.

Despite a day of quieter weather Wednesday, flood warnings remain in effect for the Milwaukee River in Ozaukee County, the Crawfish River at Milford, the Rock River at Waupun, the Wisconsin River at Portage, the Baraboo River in Sauk County and the La Crosse River in La Crosse County.