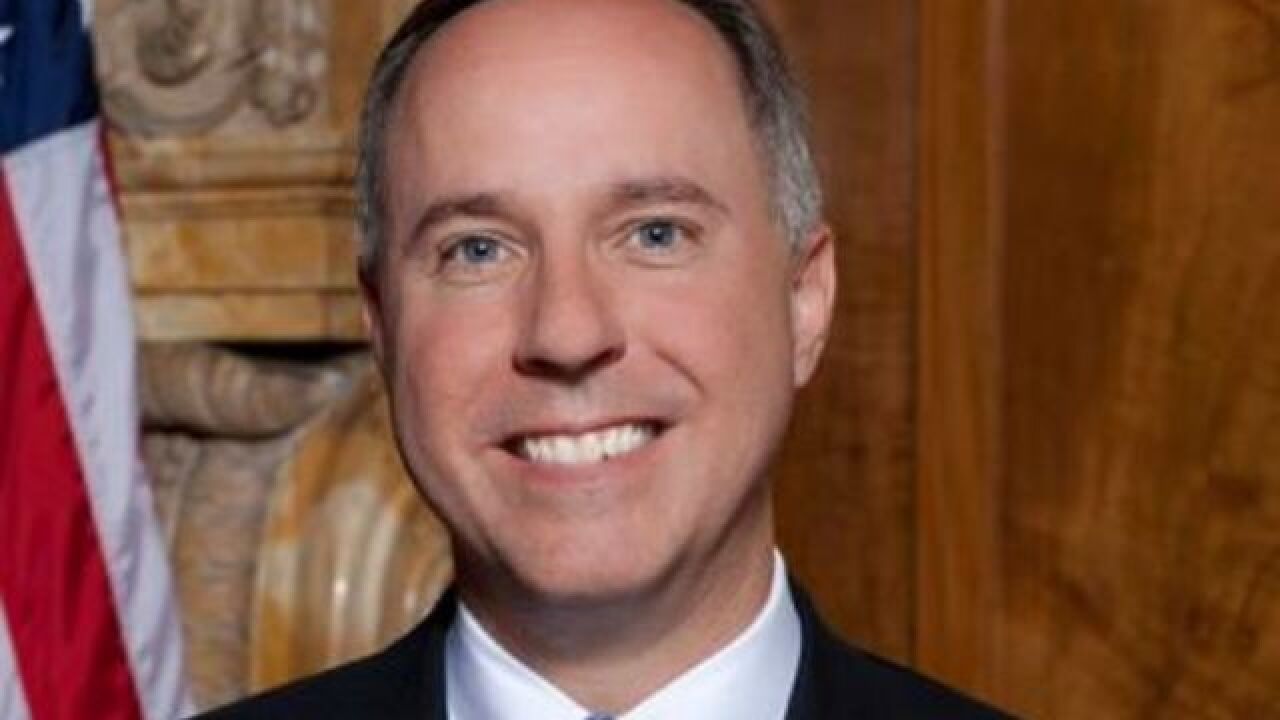 Republican Attorney General Brad Schimel had been representing the state but lost in the Nov. 6 elections to Democrat Josh Kaul. Now both Kaul and the Bartlit Beck attorneys will defend the maps.