As flu increases across Wisconsin, some hospitals implement temporary ban 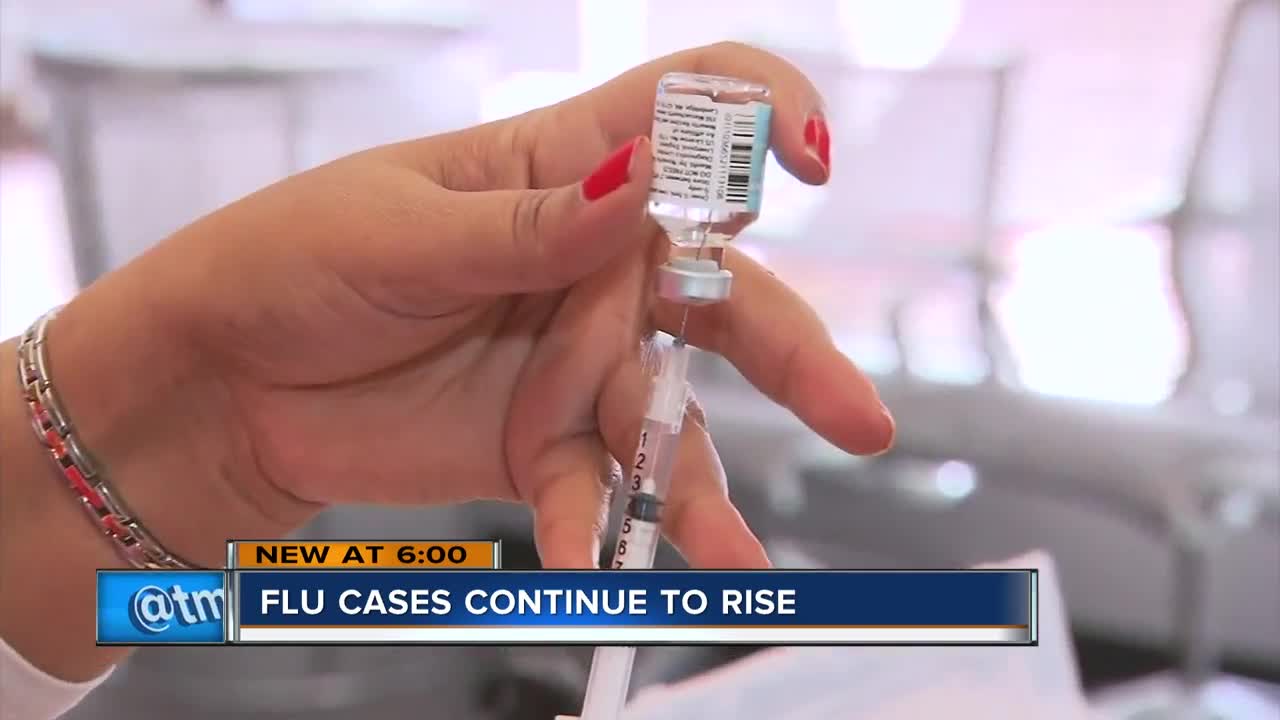 Much like watching severe weather make its way across the country, medical experts can track the flu. 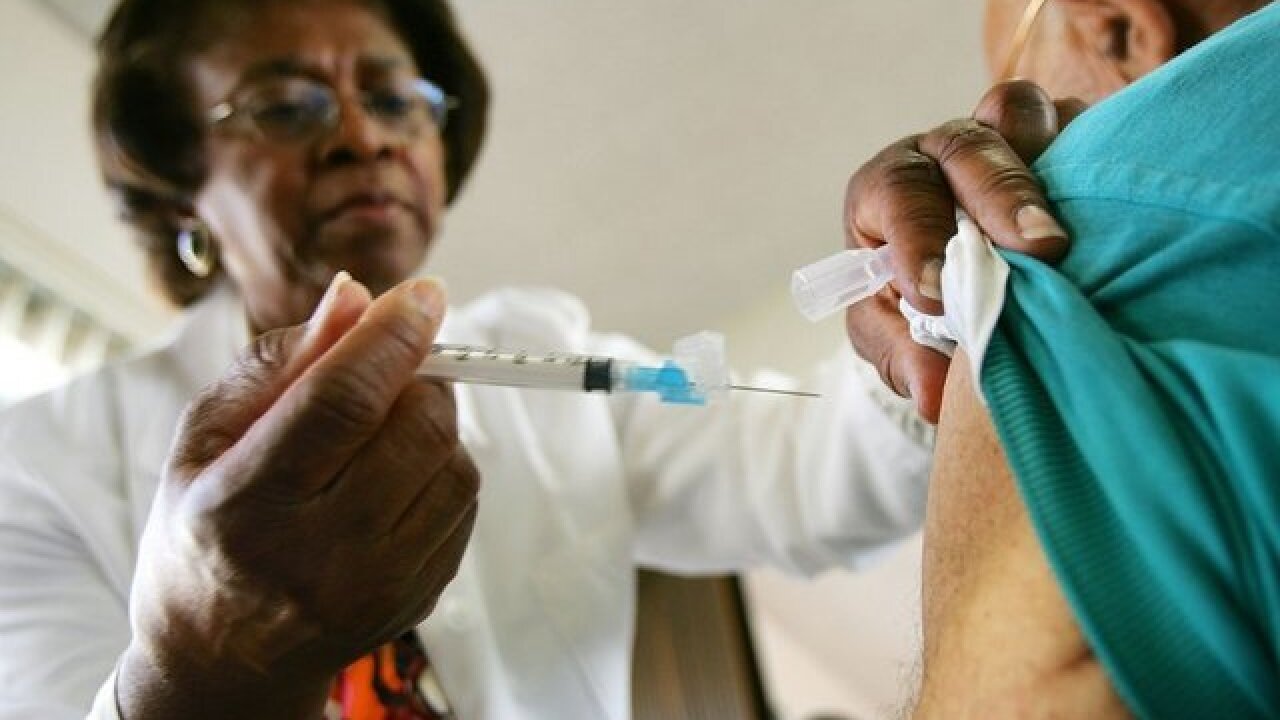 MILWAUKEE, WI - Much like watching severe weather make its way across the country, medical experts can track the flu.

Wisconsin is currently sitting pretty reporting low flu activity, but doctors are seeing an uptick in neighboring states which could mean a flu storm is heading our way. First-time mom, Zion Hietpas, said she and her little one, Lilia are ready to face the flu head on.

“Honestly [it] made me really nervous but then I started to think about it and just realized she’s always going to be exposed to germs,” Hietpas said.

Health experts report H1N1 is the virus to look out for because it affects children most and some hospitals like Children’s Hospital of Wisconsin have even implemented a temporary ban—restricting kids under 12 from visiting patients, but Hietpas said she isn’t doing anything out of the ordinary to keep Lilia germ-free during flu season.

Hey y’all, good morning —have you gotten your flu shot this season?

“I don’t want her to be licking things in random places, but if she doesn’t something I’m not adamant about washing her hands or putting hand sanitizer on her,” she said.

Of the 1,919 people tested in the state, 7.2 percent tested positive for the flu, but within the past couple of weeks, Michigan and Illinois have both gone from reporting low to moderate flu activity to high flu activity —and with the uptick in flu reports around us, family medicine physician Dr. Robert Kitsis said it’s only a matter of time before flu activity increases here too.

“It’s kind of like the weather, we can kind of track and watch the flu come across the country,” Kitsis said.

Between now and February doctors tend to diagnosis the most number of patients with the flu, but flu season can last up until early April.