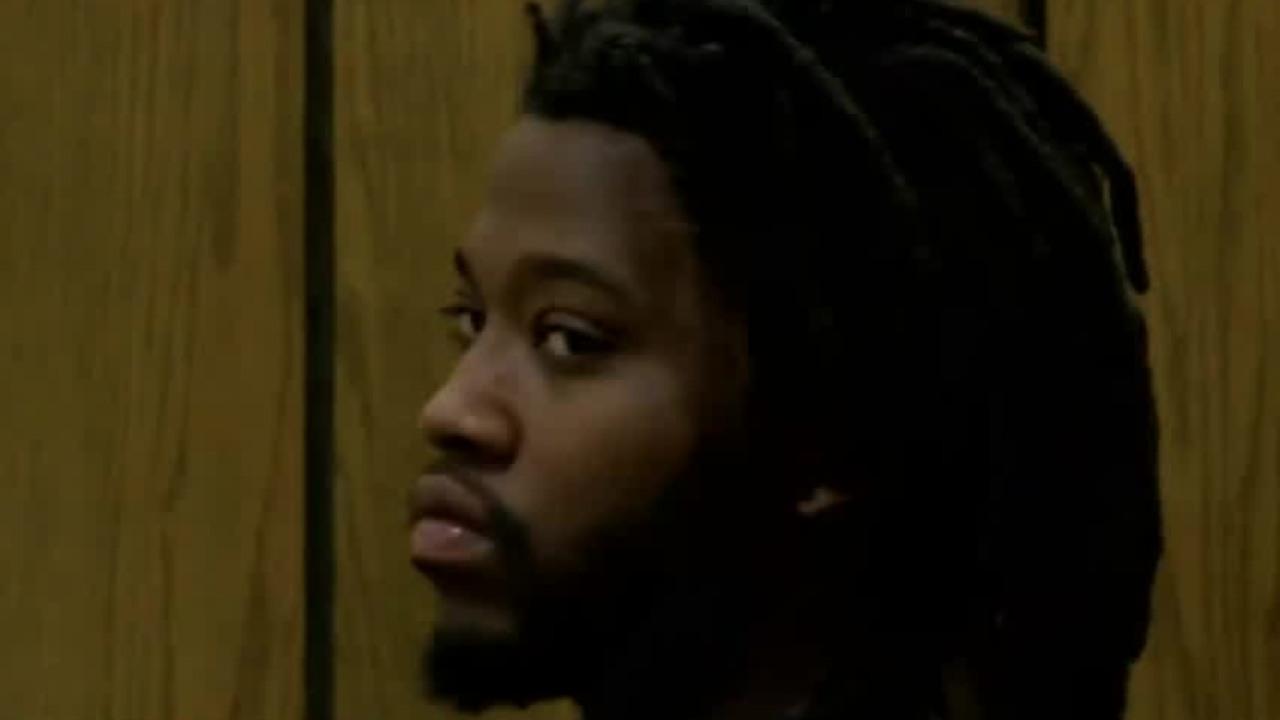 MILWAUKEE — Arzel Ivery, accused of killing a Milwaukee mother and her two daughters, is in Milwaukee police custody. His bond was set at $750,000.

Milwaukee police said that Ivery was extradited back to Wisconsin from Memphis, where he was arrested earlier this week.

Amarah Banks, 26, and her two daughters Zaniya Ivery, 5, and Cameria Banks, had been missing for at least a week before investigators found their bodies in a garage near 47th and Burleigh Sunday.

Ivery was charged with three counts of first degree intentional homicide on Tuesday.

According to a criminal complaint, Ivery's father initially called the Memphis Police Department and stated that Ivery had killed the mother of his children and his children in Milwaukee earlier in the month.

In police interviews, Ivery said there had been tension between him and Amarah Banks since the recent death of their son on Feb. 7. He admitted to going to her house on Feb. 8 during which time the two got into an argument and Ivery eventually strangled her to death.

Ivery told police he did not want the children to "live in a world where they did not have their mother," so he went into each child's bedroom and strangled them as well, according to the criminal complaint.

Ivery faces life in prison for the homicides of Amarah, Zaniya and Camaria.