The crash happened at 33rd and Walnut.

Milwaukee Police made an arrest Friday in connection with a hit-and-run crash that killed a woman and severely injured another on Thursday.

Police say a person driving a stolen 2003 Jeep Liberty west on West Walnut Street failed to stop at a stop sign on North 33rd Street and collided with a Hyundai Sonata, killing the passenger and injuring the driver.

“My love for her will be forever,” Stanton said. “This is really a hard time for us.”

Stanton was the last person to see her mentor, Pastor Sylvia Tawari before the 65-year-old was killed in the crash.

Police are still looking for two other individuals seen fleeing the accident (pictured, below).

Tawari, who was a passenger, was declared dead at the scene. The 48-year-old female driver of the Hyundai was transported to a local hospital and was listed in critical condition.

Police are investigating if the stolen Jeep was involved in a car chase that had ended earlier in the evening, but say the Jeep was not actively being pursued at the time of the crash. 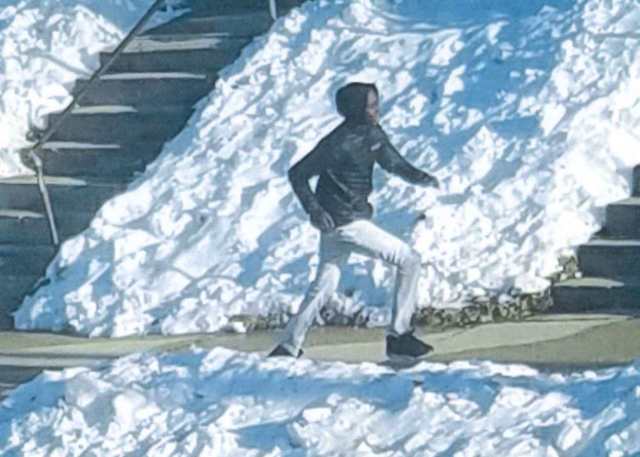 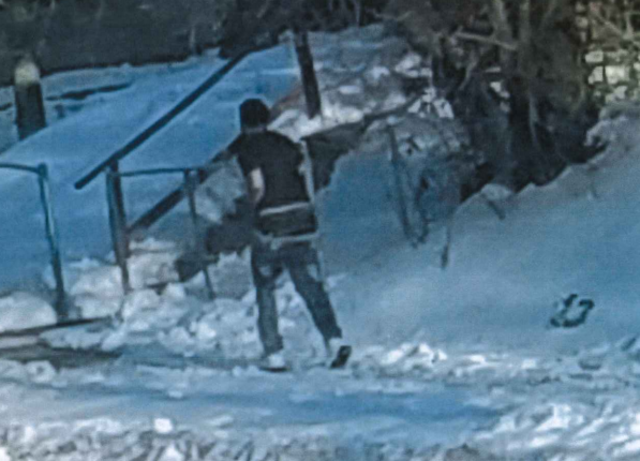