Architecture of Murder: Auschwitz-Birkenau blueprints on display in Milwaukee 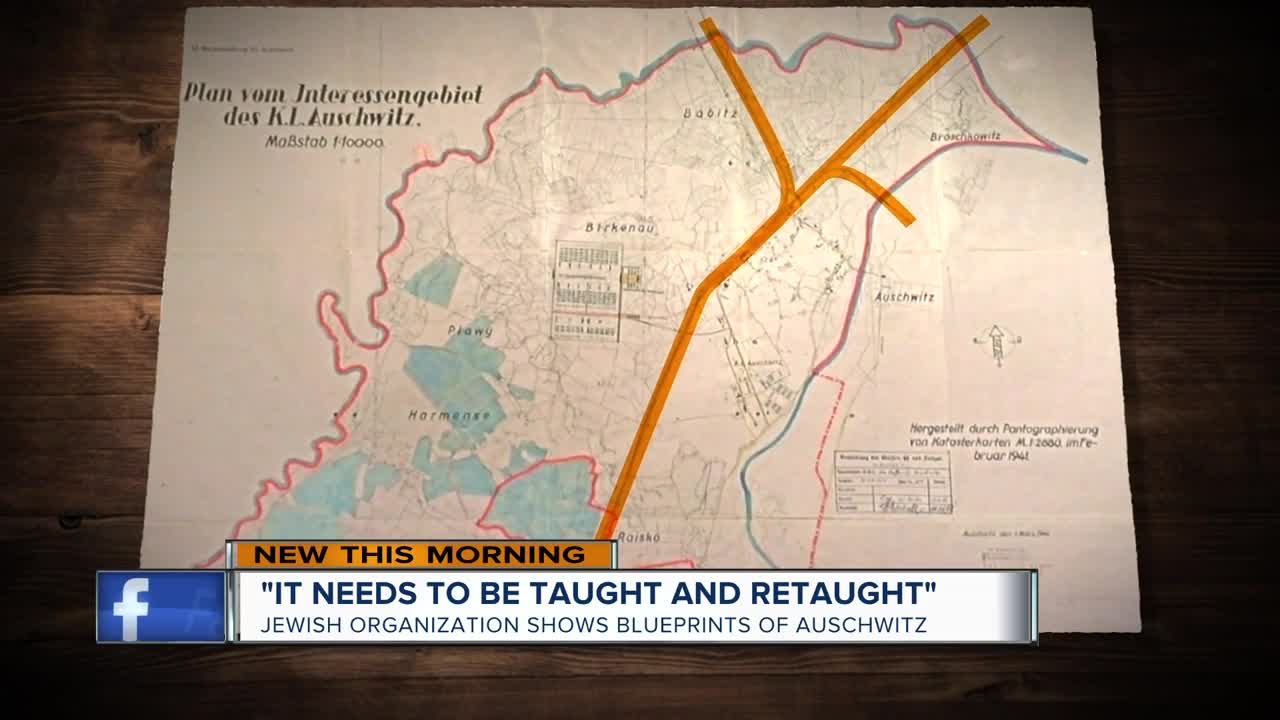 It wasn't until 2008 that blueprints of Auschwitz were discovered in an empty apartment in Berlin. 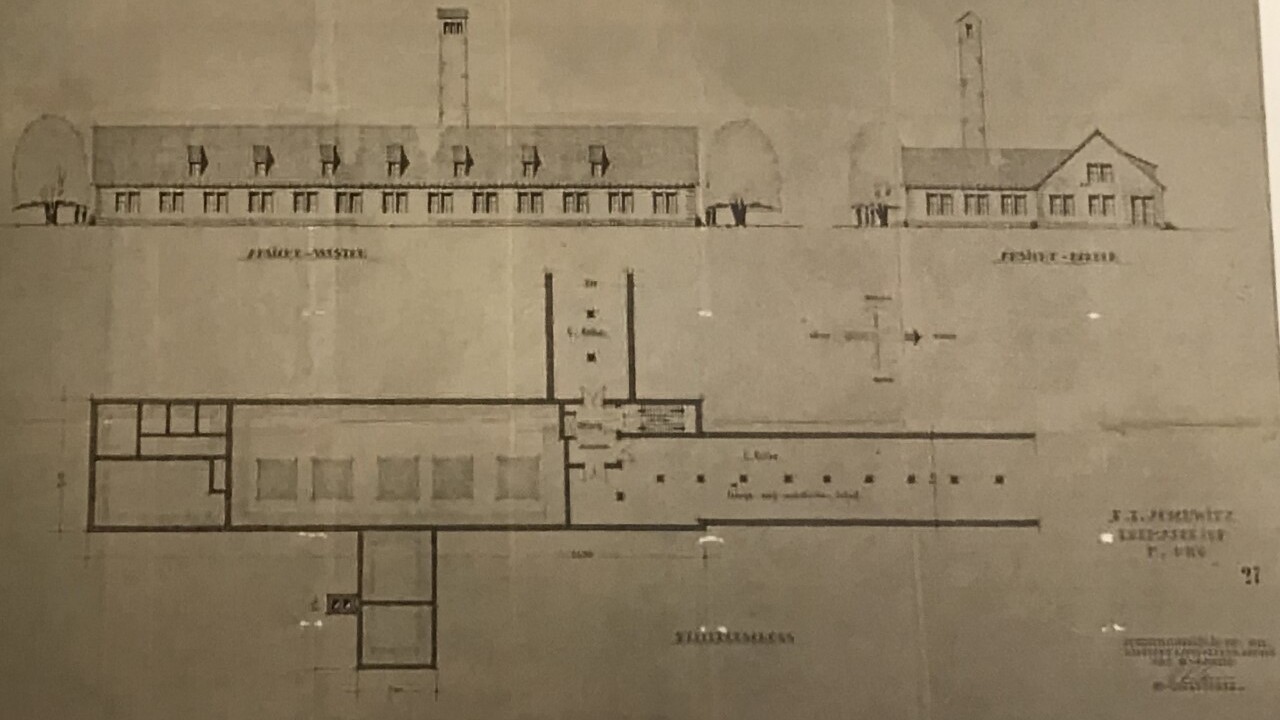 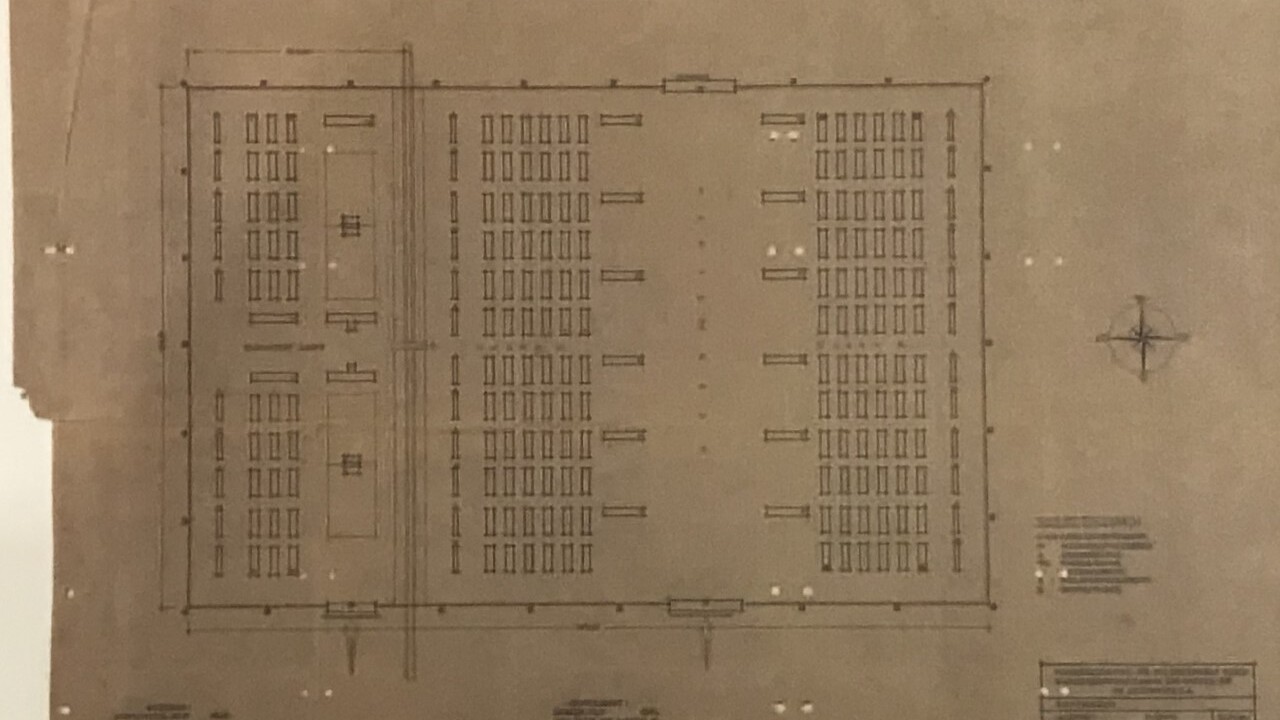 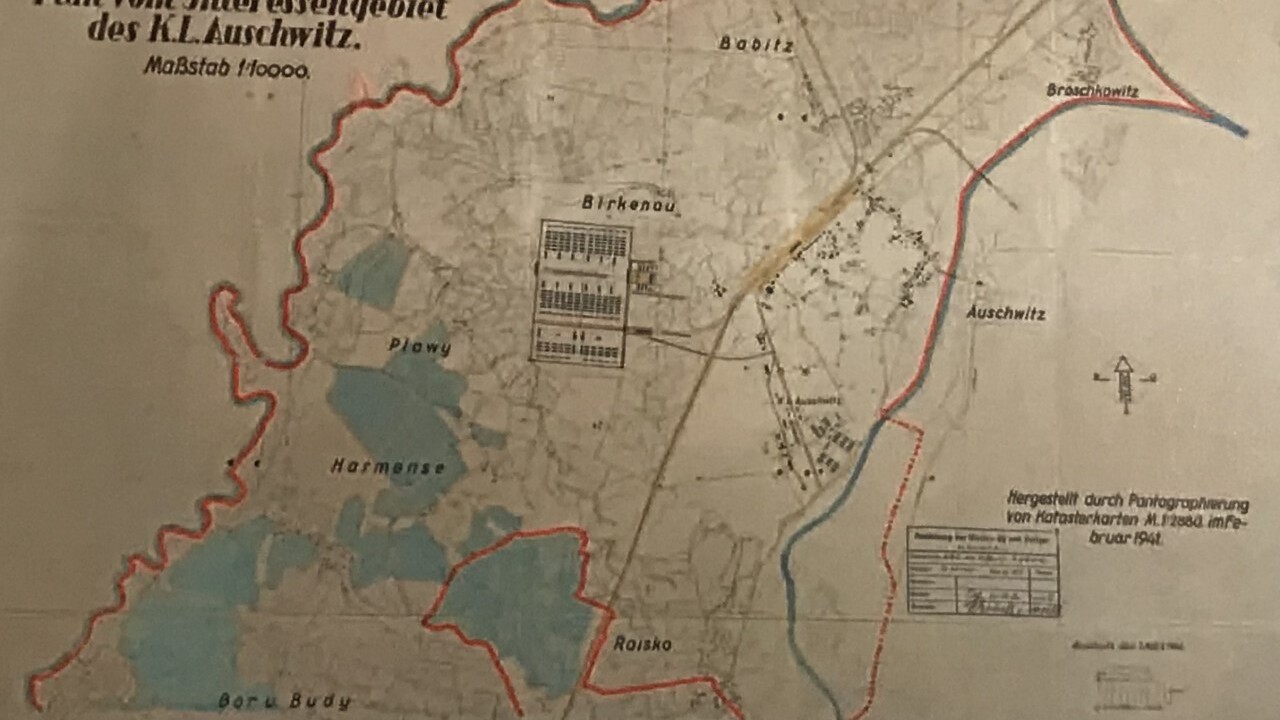 MILWAUKEE — MILWAUKEE -- When the Nazis surrendered in 1945, they destroyed documents and buildings at death camps to try and cover up their atrocities.

It wasn't until 2008 that blueprints of Auschwitz were discovered in an empty apartment in Berlin. What they found is now on a moving display across the globe called "Architecture of Murder: Auschwitz-Birkenau Blueprints."

Marlene Warshawski Yahalom with the American Society for Yad Vashem says the maps reveal the plot to exterminate an entire race.

"[It was] Planned, premeditated, calculated and they knew very well what the equipment, what the machinery and entire structure was going to be used for," Warshawski Yahalom said.

Another chilling revelation was brought to light after it was authenticated by the Polish Auschwitz Museum and German Government.

"Parts of Aushwitz were never completed because the plan was to expand the camp even more."

Warshawski Yahalom finds it painful to look at because members of her own family were sent there, but finds it to be strong evidence to fight against Holocaust deniers.

The exhibit hosted by the Nathan and Esther Peltz Holocaust Education Resource Center had the display shown at Ovation Communities in Milwaukee Tuesday. On Wednesday, Milwaukee Public Schools teachers will be invited to tour the display at Cardinal Stritch University. The goal is to make sure what happened is never repeated.

"Citizens have to take a moral stand," said Warshawski Yahalom. "Citizens have to do the right thing and when we see seeds of this kind of behavior take place, we should learn to work against it."