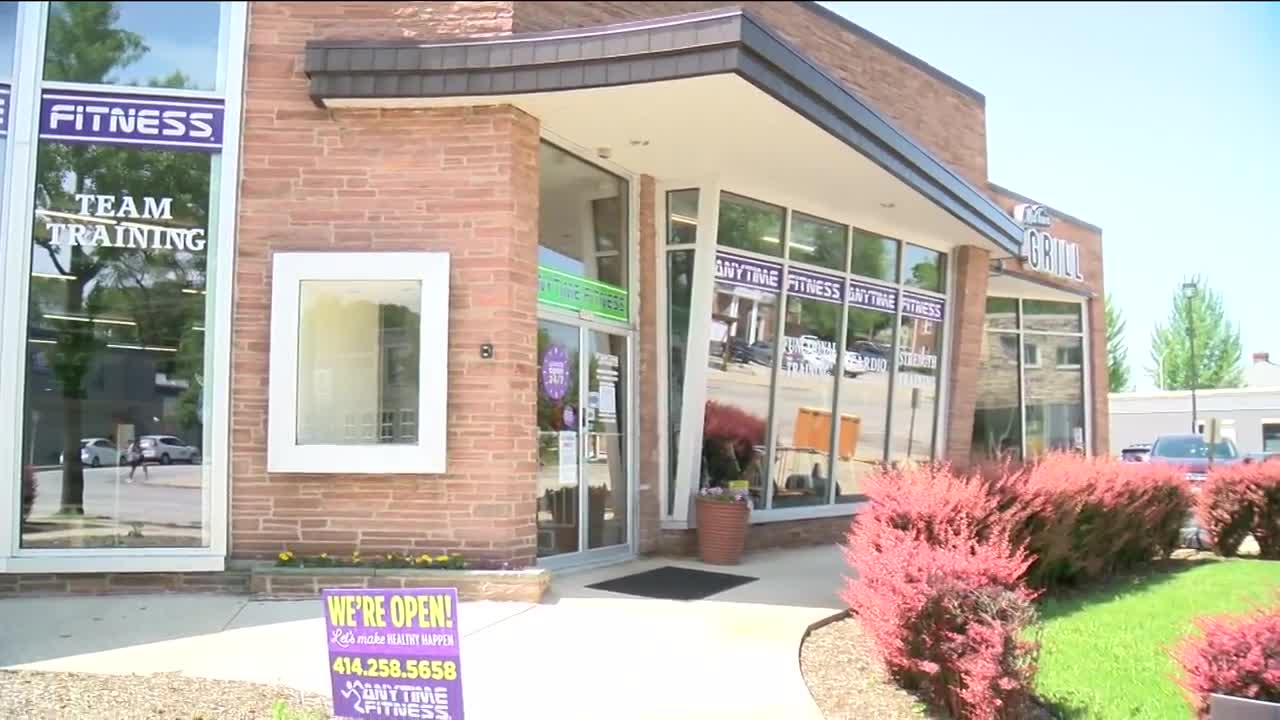 Anytime Fitness in Wauwatosa responds to national backlash from "I Can't Breathe" workout.

WAUWATOSA — Anytime Fitness has issued an apology after someone at their Wauwatosa location displayed a whiteboard with instructions for an "I Can't Breathe" workout.

"I can't breathe" were among the last words George Floyd spoke as he died on Memorial Day in police custody in Minneapolis. Since Floyd's death, protests have taken place in large scale across the country in his honor. Many of those protesters have chanted "I can't breathe" as well.

On Tuesday, a viral image began to circulate that showed a whiteboard describing the "I Can't Breathe" workout, which involved things like rowing and burpees. After listing the tasks for the workout, the whiteboard read "...and don't you dare lie down."

Now, the co-founders of Anytime Fitness are apologizing, alongside their brand president, in a statement released Wednesday.

In the statement, they said, "No matter the intent, we absolutely do not condone the words, illustrations, or actions this represents. To our employees, owners, and members, we are truly and profoundly sorry that this incident occurred."

They continued on by saying "We remain committed to working to inform and educate employees and owners worldwide to stand for our black communities including our members and employees."

However, gym members said it's insensitive and inappropriate.

“I’m a gym rat, and I actually go to Anytime, so seeing this kind of disturbs me and plenty of people from going inside,” said Marc Taylor. “This is not what you should be doing right now. You got a man that lost his life. Sometimes people don’t really understand what’s going on here in the community. They might have thought okay, we’ll use this into a workout and try to put it together, but that’s not the right thing to do at this time. Why jeopardize your business? Why jeopardize you, and your own integrity? You thought that was a smart idea? You have to wake up every day, and see the anger fear and rage in people that really go through that.”

The company claims that they will work to bolster training efforts for franchise owners to lead with empathy, love, and respect. They have shared this incident with their other locations as an example of what not to do.

“If it’s not beneficial to helping the cause, then what’s the point?’ Said Latasha Smith. “You’re really just making a mockery out of it. It doesn’t look good at all. “