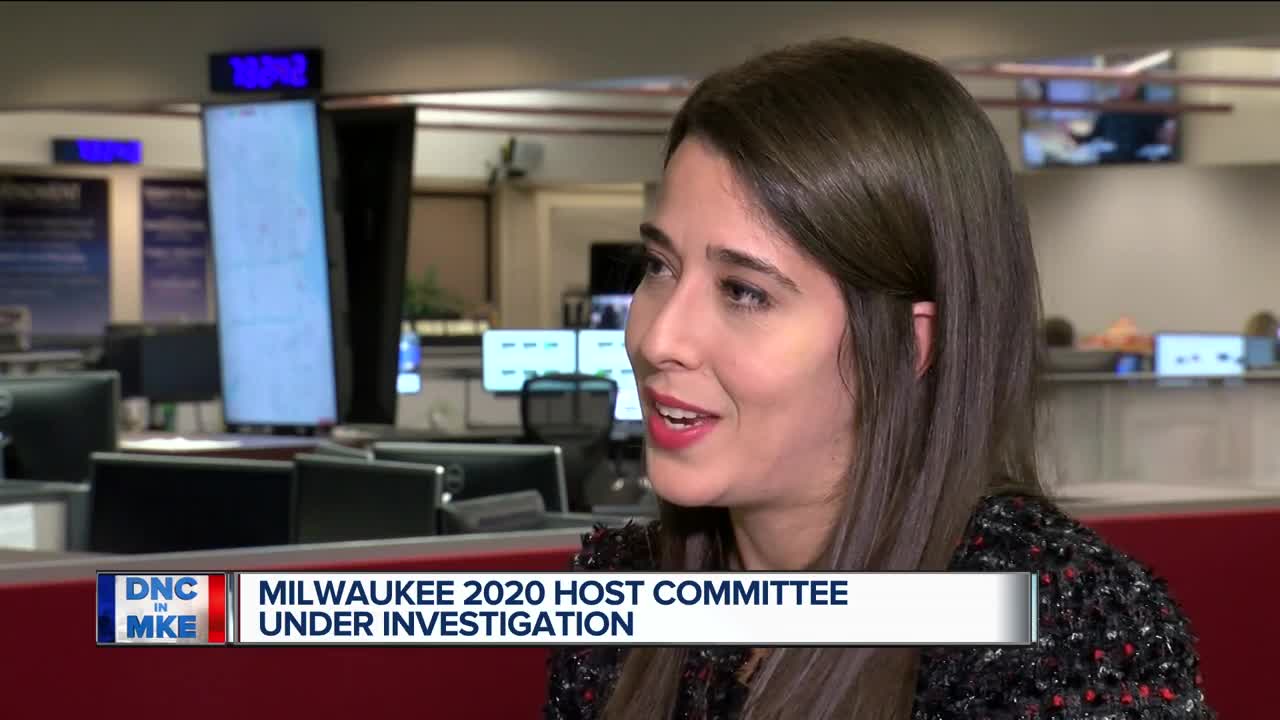 Two leaders of the Democratic National Convention host committee are being investigated after an anonymous letter accused them creating a "toxic and unstable working environment." 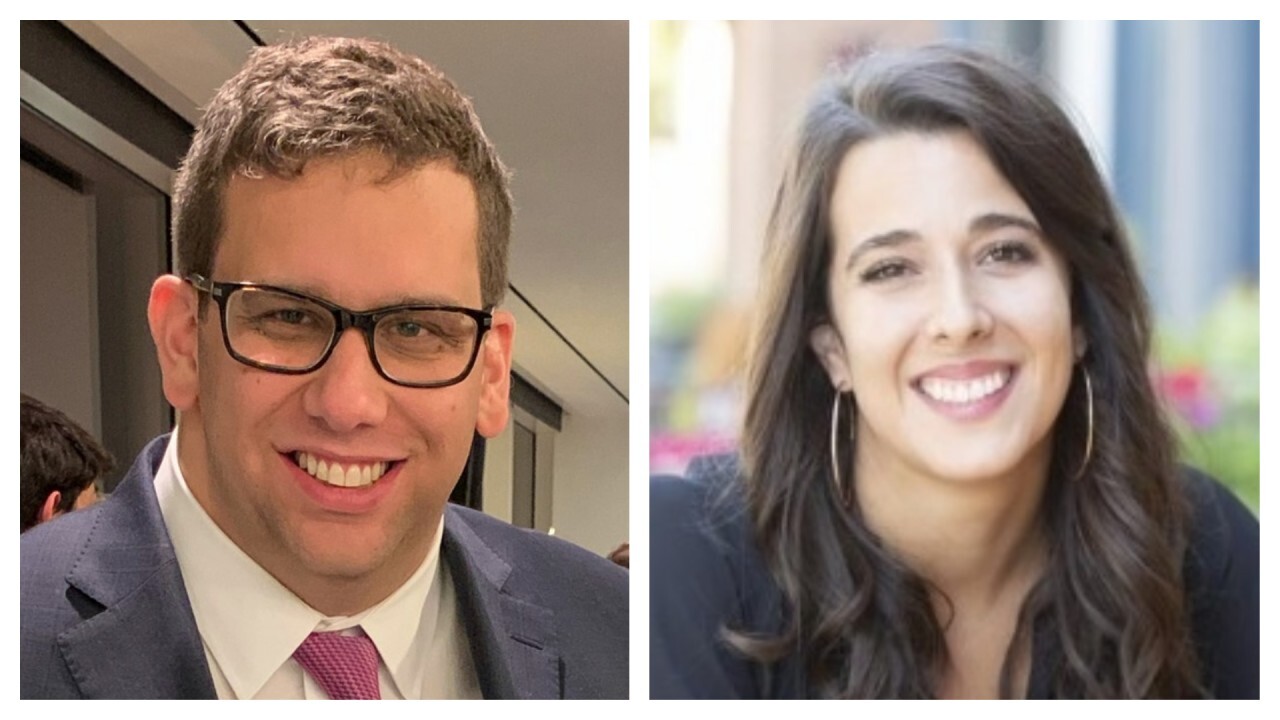 MILWAUKEE — Two leaders of the Democratic National Convention host committee are being investigated after an anonymous letter accused them creating a "toxic and unstable working environment."

Complaints about climate and culture were brought forward after a letter by senior women from the host committee was sent to the DNC.

The letter obtained by TMJ4 was sent to the convention's board of directors on Jan. 30. The letter said that chief of staff Adam Alonso "consistently bullied and intimidated staff members" and that it was "primarily directed at the women on staff."

The letter said that host committee president Liz Gilbert enabled Alonso in creating a "toxic office culture," allegedly defending Alonso when complaints were brought against him.

Alonso was placed on administrative leave and Gilbert will not be working at the office during the investigation.

The mayor supports a process to fully investigate the serious concerns that have been brought forward.

The Democratic party is firm in our belief that every person deserves to feel safe and respected at their place of work and we will always take seriously claims of bullying and workplace harassment. The claims made by employees of the Milwaukee 2020 Host Committee present an unacceptable and upsetting environment. The Milwaukee 2020 Host Committee Board of Directors is moving forward with a plan to restore an office culture that aligns with the values and expectations of our party.

Read the full letter below: