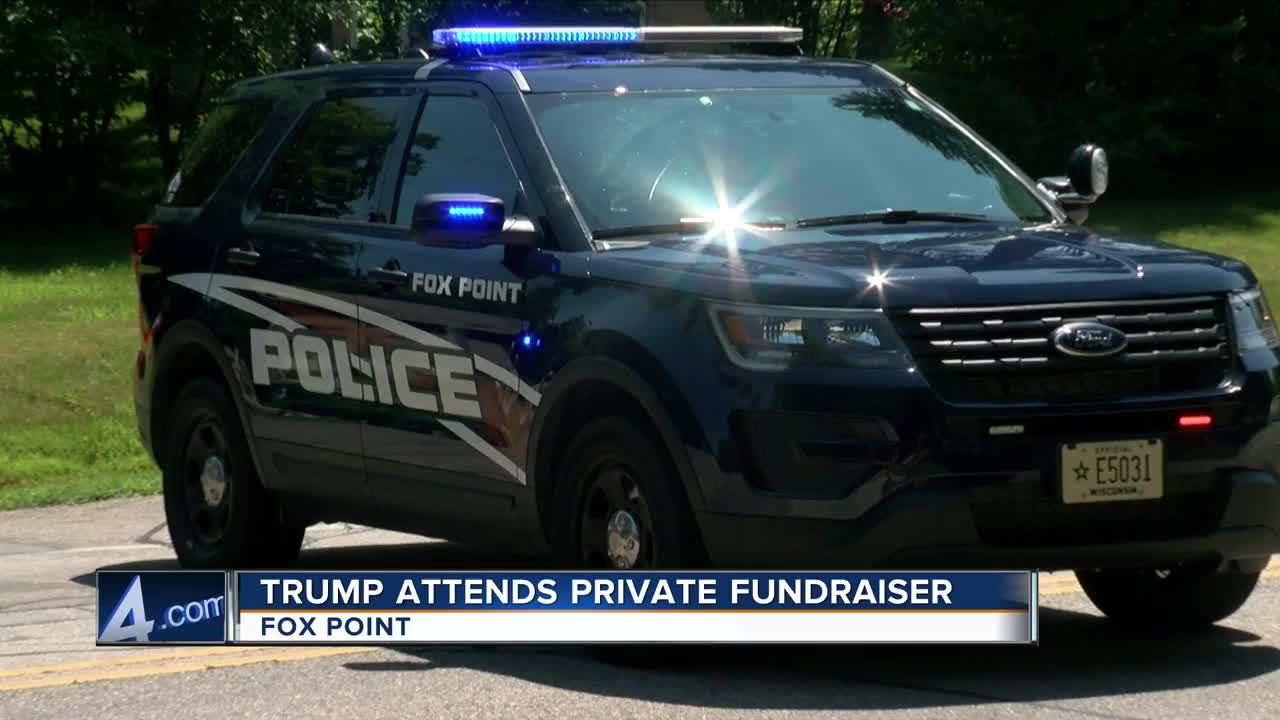 The president attended a private fundraiser at a home off Lake Drive in Fox Point. 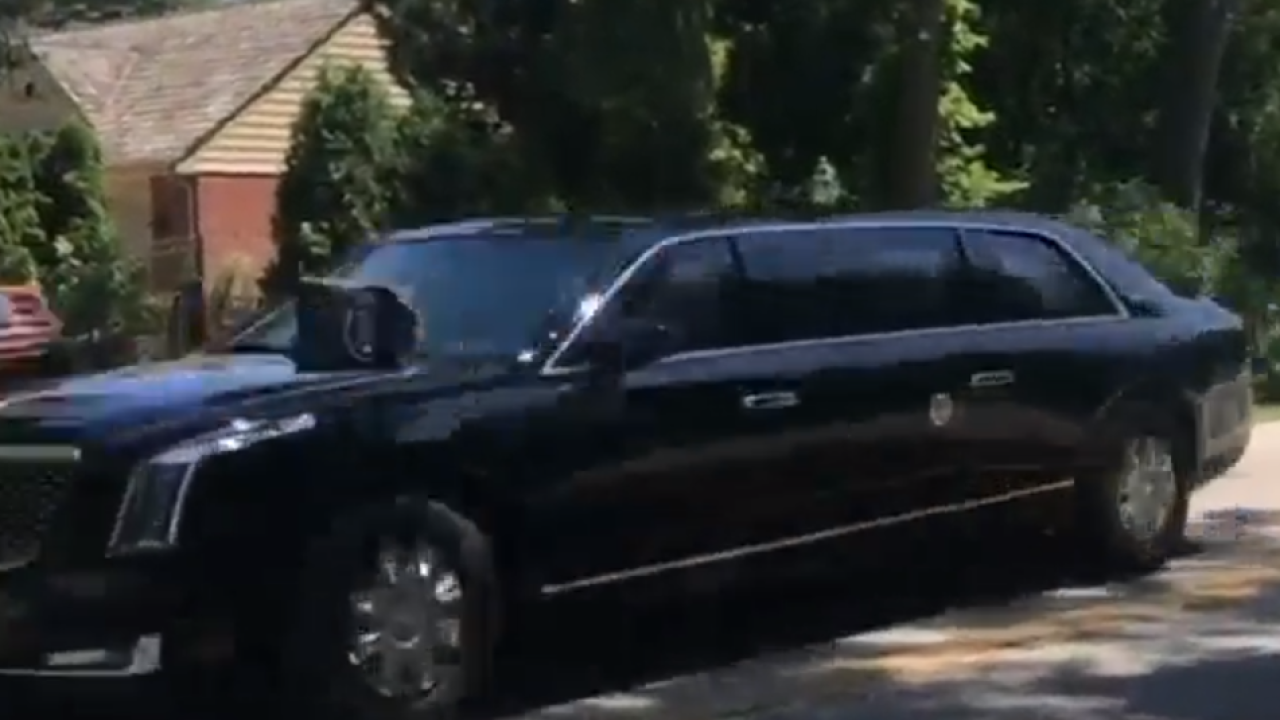 FOX POINT — While President Donald Trump was in town, he attended a private fundraiser at a home off Lake Drive in Fox Point.

More than 100 people attended, including Van Mobley, the village president of Thiensville.

“He’s always Trump, so it’s always a great show,” Mobley said about the fundraiser. “Everybody liked it. One of the great moments, though, was when he welcomed the wait staff to come in the room during his speech. He said he thinks working people are more fun than rich people.”

Mobley says he paid $2,900 to attend the fundraiser, but the price tag went much higher than that.

The fundraiser was held at the home of Kathryn Burke, a well-known philanthropist. Her late husband, John Burke, was the founder of Burke Properties. The couple is responsible for the creation of many Milwaukee landmarks such as the Calatrava wings at the art museum and the lady bug building on Water Street downtown.

“I think the overall mood was one of anticipation,” Mobley said. “The Republican Party is ready to win again. Trump talked a lot about Wisconsin and how important it is. Wisconsin put him over the top last election.”

“He’s taking care of the farmers,” Mobley said. “That’s one of the things he stressed. Our state’s ginseng farmers have really been damaged. The Chinese have tried to go after them, and Trump’s going to take care of them.”

According to the RNC, the private event was expected to raise about $3 million.

One of the people hired to work the fundraiser told TODAY'S TMJ4 that a cold chicken salad was served, as well as a dessert made with strawberries from Cedarburg. But, that worker said he didn’t see Trump eat any of it. He said the president was in an office that was set up for him in the house and only came out to address the crowd.

"One of the great moments, though, was when (President Trump) welcomed the wait staff to come in the room during his speech. He said he thinks working people are more fun than rich people.” — Van Mobley, village president of Thiensville

Outside, another crowd formed along Lake Drive. Neighbors and supporters gathered to see Trump and his motorcade pass. At one point, Trump waved to the onlookers.

“I had a great American flag waving in front of my house, and I saw the president in the limo, so it was very cool,” said Tom DeMarsh.

Fox Point Police and the public works team did not get much notice about Trump’s visit. They had extra staff working to make sure all roads were properly blocked off for the motorcade procession.