Asking Milwaukeeans if they can name that presidential candidate 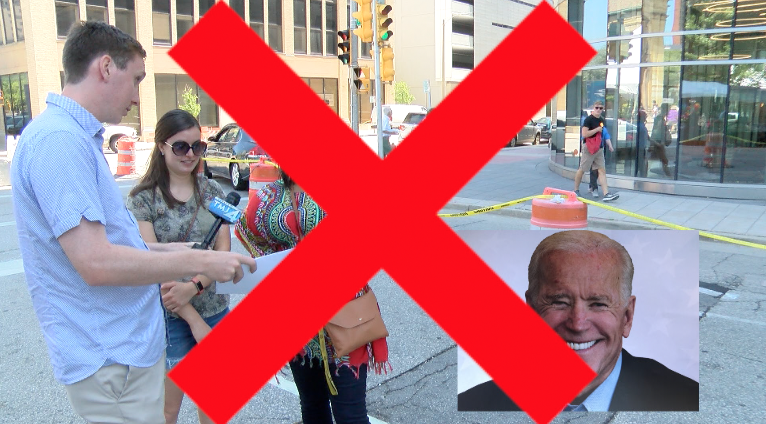 With so many democratic candidates running for president, it can be hard to keep track of all of them. We went to downtown Milwaukee to see if people could identify different candidates by their pictures.

MILWAUKEE — It's no simple task keeping track of all the presidential candidates. In fact, there are 23 people (as of this publication) running for president in 2020.

That would change, of course, if people drop out or announce their candidacy.

According to a recent NBC poll, Joe Biden and Elizabeth Warren are the candidates with the most support among Democrats, with 26% and 19% of voters saying they favor those two, respectively. Bernie Sanders and Kamala Harris are tied with 13% of voter support.

While all of the 21 Democratic candidates have household name value, some are better known than others. We went out into downtown Milwaukee to ask people if they could identify different candidates from their picture.