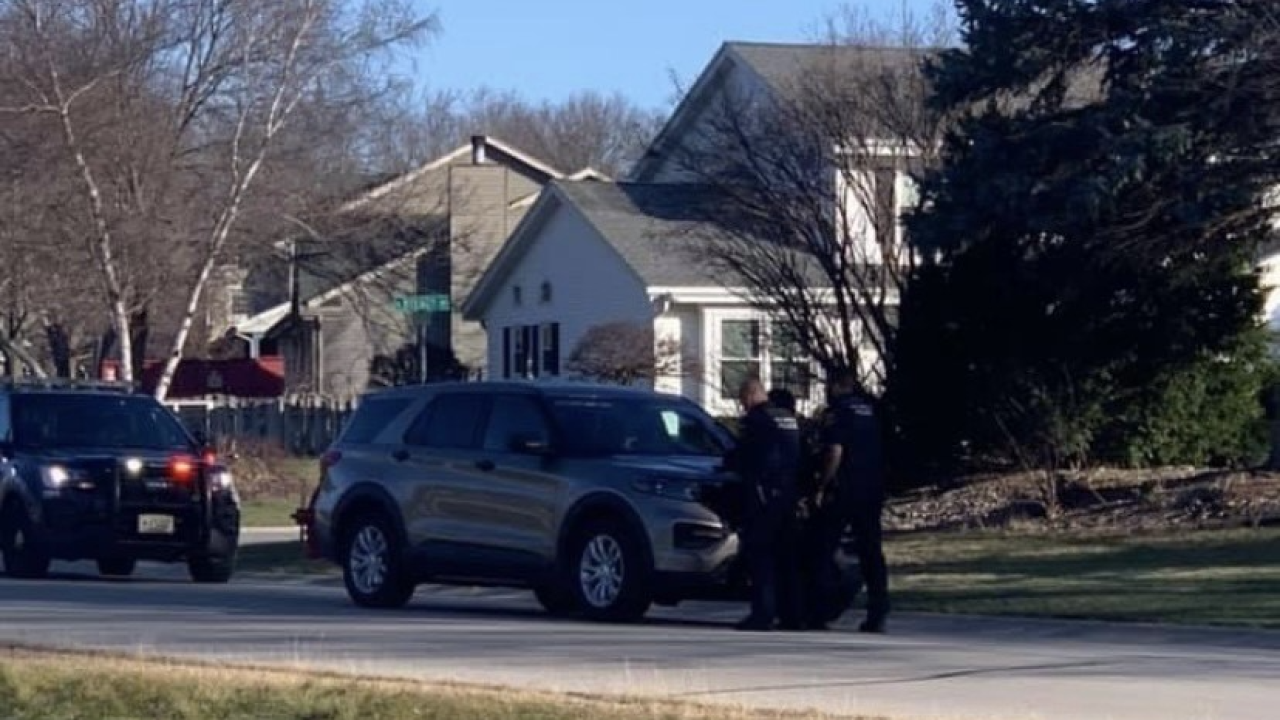 NEW BERLIN, Wis. — The New Berlin Police Department put out an alert Saturday morning saying all three suspects of Milwaukee County shots fired incident and pursuit have been taken into custody and there is no further safety concern for the public.

Police tell TMJ4 News the pursuit continued through the City of New Berlin where the suspect vehicle crash near S. Scott Drive and West Armour Avenue. Three suspects fled from the scene following the crash.

Friday night, two suspects in the incident were placed into custody and turned over to the Milwaukee County Sheriff's Office.

Now, all suspects have been taken into custody, according to police.

The New Berlin Police Department said that this incident is not related to the Mayfair Mall shooting investigation.