All new, all electric 'LiveWire' motorcycle rolls into Harley-Davidson Museum 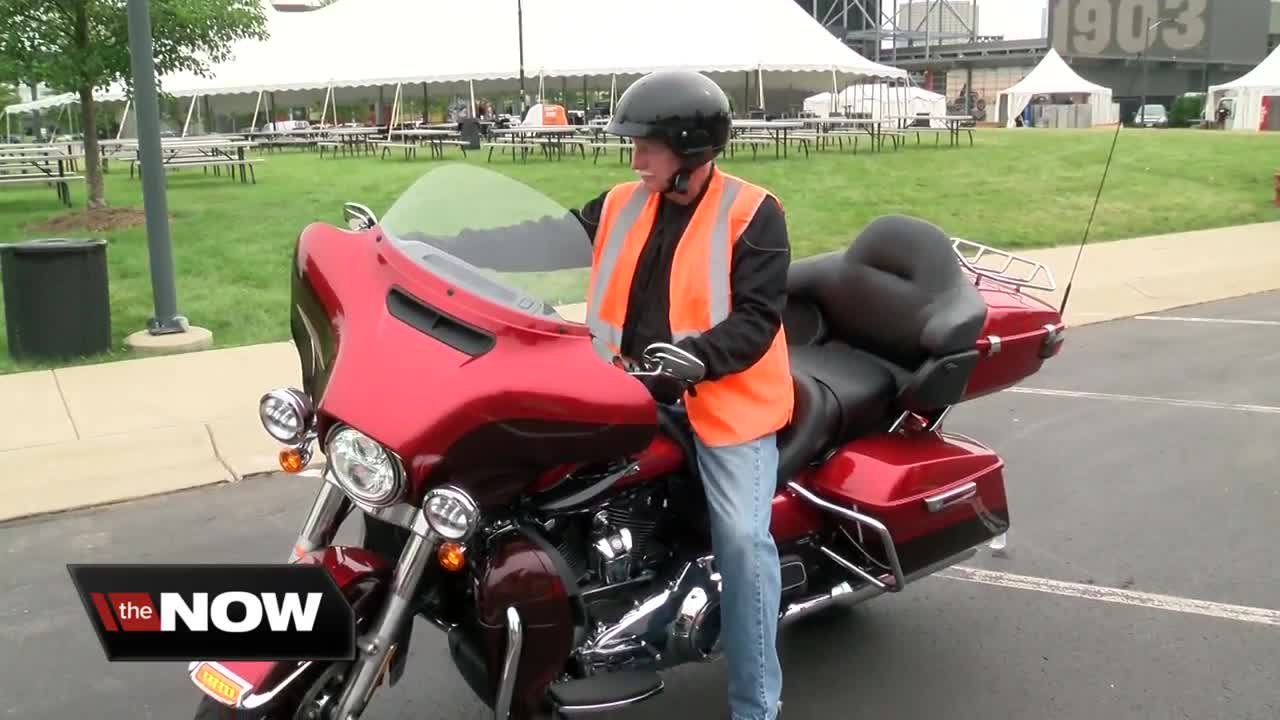 It's a historic day for Harley as the all-new, all-electric Harley-Davidson motorcycle LiveWire rolls into the Harley-Davidson museum, and some lucky drivers will be able to hop on and give it a spin. 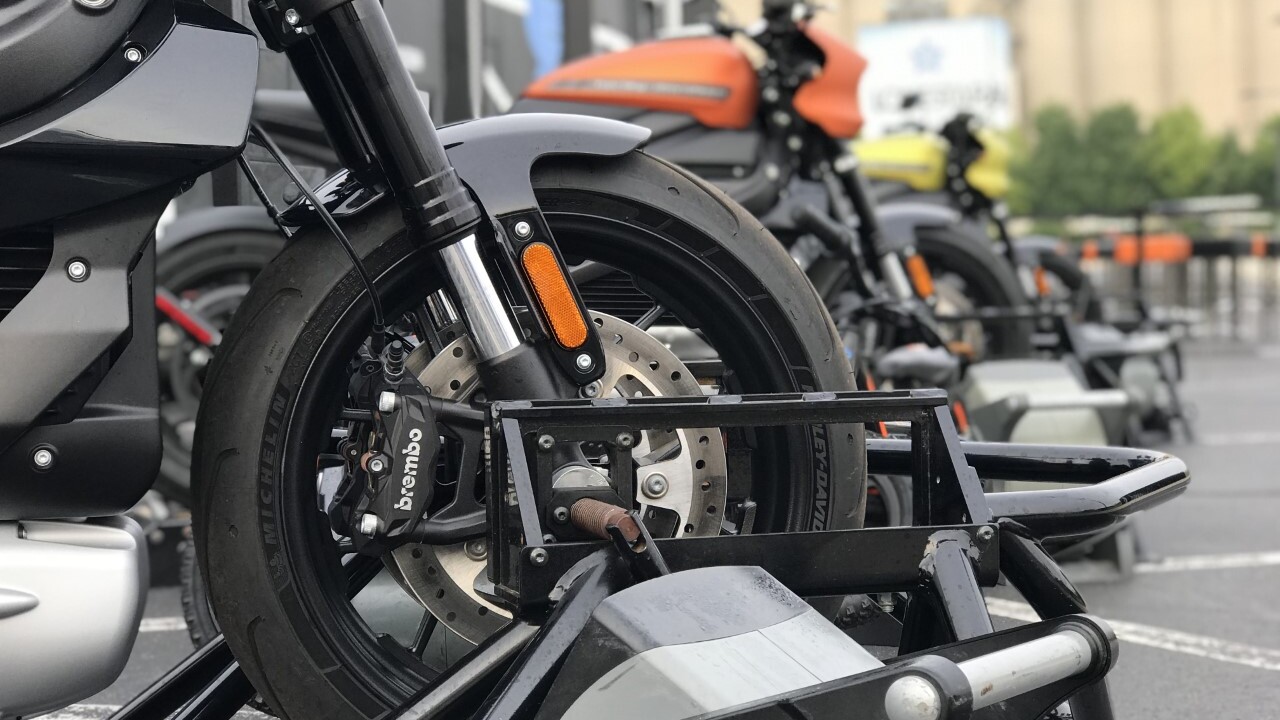 MILWAUKEE — It's a historic day for Harley as the all-new, all-electric Harley-Davidson motorcycle LiveWire rolls into the Harley-Davidson museum, and some lucky drivers will be able to hop on and give it a spin.

The Harley LiveWire doesn't sound like a typical Harley.

“I missed [the sound a little bit]. When you start it you don’t hear anything,” Johanna Muller said.

And the LiveWire is a little sleeker too, but when asked about taking it for a spin, Muller, only had one word.

Muller lives in Germany and has owned a Harley dealership for 26 years. She originally traveled to Milwaukee for a dealer show, but when she learned of a chance to ride the LiveWire, she couldn’t pass that up.

“It’s way different [than a typical Harley]. I think you can't compare it. It's LiveWire, it's a different thing, but it's great," she said.

Muller and the hundreds of others who pass through the museum Tuesday and Wednesday are among the first in the world to see the Livewires up close.

McCormick said he thinks the bike will sell well in urban markets —targeting people who want a bike but not the maintenance.

Harley Adams from Fort Wayne, Indiana made the purchase now he’s ready to take it home and ride.

"I've had one of these paid for since last spring when they told me about it. My money's laying at the Harley Davidson shop waiting for it to get there," Adams said.