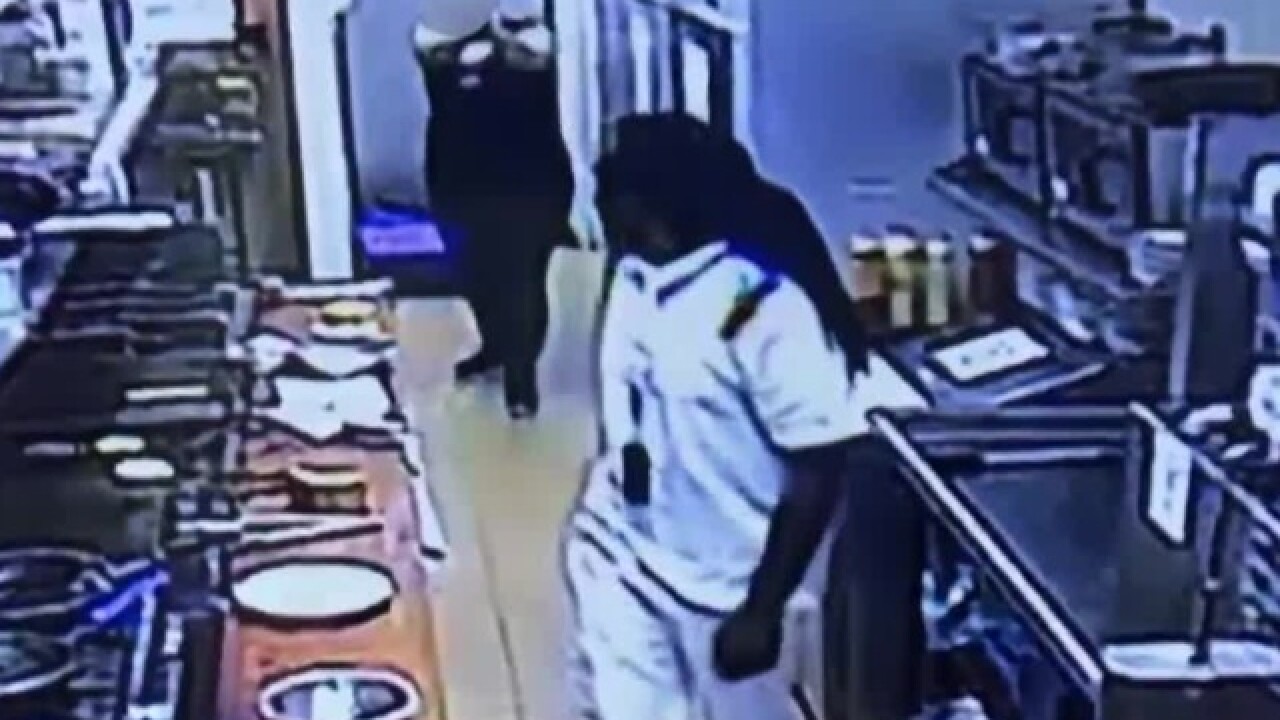 The man accused of punching and seriously injuring a waitress at a George Webb restaurant last month has been arrested, according to a news released from Milwaukee Alderman Bob Donovan.

The alderman said Wednesday the man was arrested while allegedly engaged in a drug deal.

WARNING: Some may find this video disturbing.

Donovan originally released the footage to TODAY’S TMJ4. It took place at the restaurant located at 21st and Mitchell just after 1 a.m.

“I want to thank the detectives and officers who worked hard to apprehend the suspect. Having
him in custody makes us all feel a bit safer – at least for now,” Donovan wrote in a news release.

The man walked behind the counter and punched the waitress. Another employee pulled a gun on the attacker and scared him off.

Reportedly, employees are allowed to carry a gun at work if they are a licensed concealed weapon permit holder.