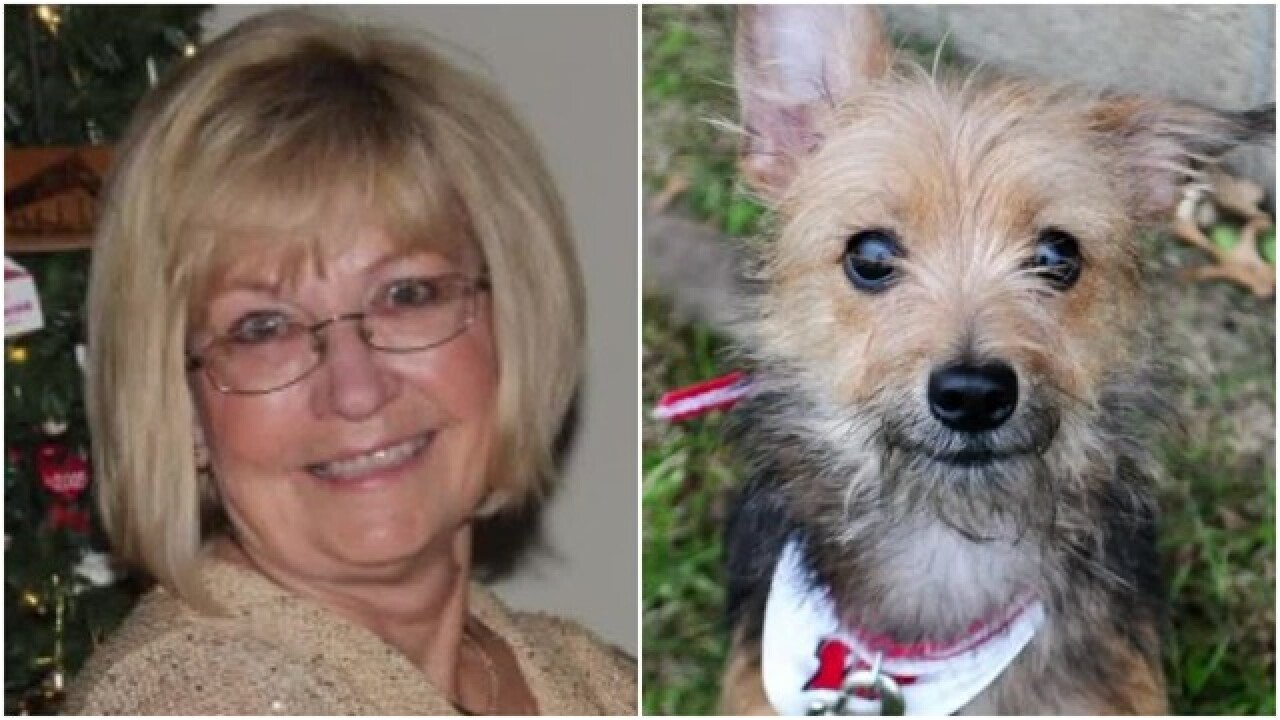 A Hartland-based animal rescue group won't let a 70-year-old adopt the dog she wants, and the reasoning points to her age.

Fluffy Dog Rescue adopts to dog lovers in Wisconsin, Minnesota, and Illinois.  Mary was hoping to meet a one-year-old yorkie mix being fostered near her Illinois home.

In an email response to her application, Fluffy Dog Rescue said in part it has "a philosophy of 'adoption for life'... we feel there are other dogs that may be more suitable for you.  In your case it would be a dog aged three or older."

"I planned to get a young dog so that it will fly with me and be able to go under my seat and go wherever I go," said Mary.

Mary, whose husband passed away almost three years ago, wants a companion.

"I think they made a very poor judgment, in the fact they don't know me," said Mary.

Mary's daughter emailed the group back, questioning its decision.

"To just write it off because of a number it was really upsetting," said Melissa, her daughter.

Fluffy Dog Rescue told her its mission is to put rescue dogs in lifelong homes and that "we have established a formula for our older applicants to do our best to accomplish this. With that said, your mother fits into a category of only being able to adopt a dog that is three years or older."

The group went on to say, "...there are many rescues out there that will sell anyone a dog without a care of what might happen to them.  We are not that rescue."

"I just feel like I'm a good loving person and I could give a lot of love to a little dog, any dog," said Mary.

The rescue doesn't have a physical address.  We sent several e-mails to people associated with the dog rescue and left a voicemail for the owner, but never heard back.