Accused Milwaukee killer walks out on his trial 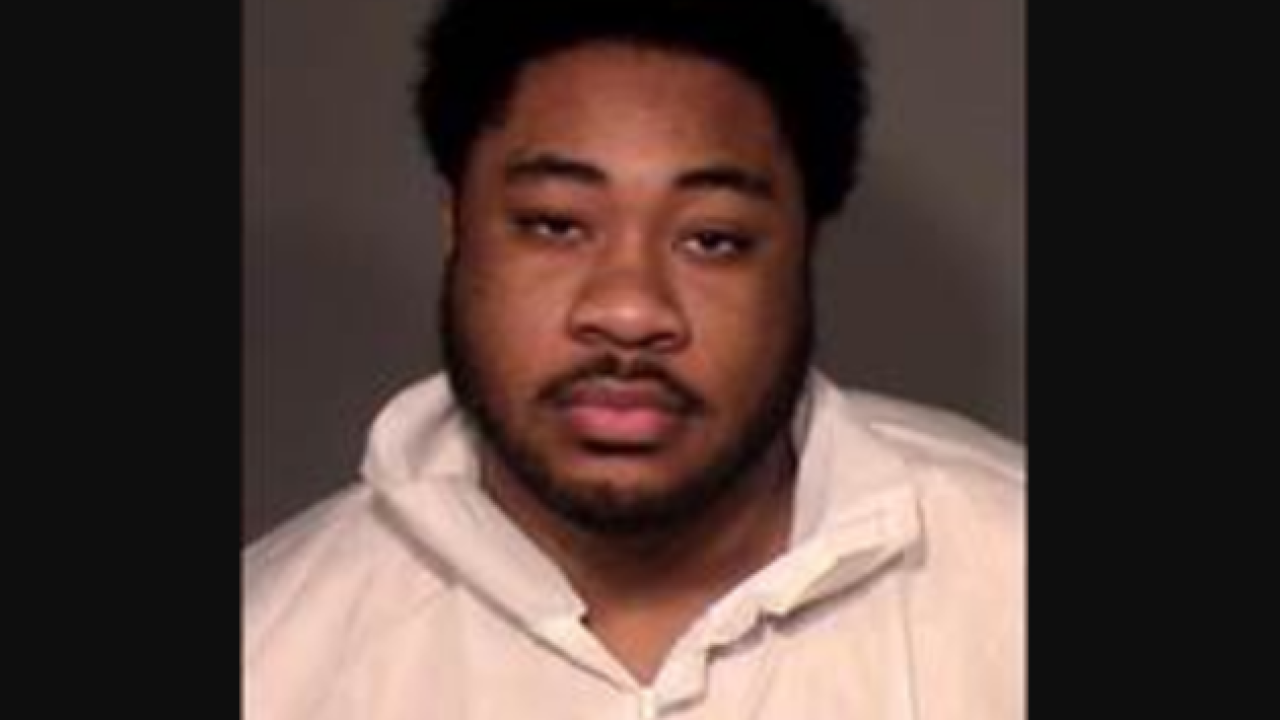 Milwaukee man Dwayne Chaney, who is accused of killing a man in 2015, walked out on his trial this week.

Court records show Chaney was in hiding for two years before his arrest in May.

A Milwaukee County judge told TODAY’S TMJ4 Chaney requested a speedy trial, and was released on a signature bond in September when the state didn’t schedule the trial date within 90 days of his request.

Chaney reportedly did show up to two days of his trial, but then removed his GPS monitoring device and hasn’t been seen since.

The U.S. Marshalls have reportedly been notified and they are trying to locate him.

The judge also said the trial can continue without Chaney present, and a warrant has been issued so any law enforcement has the authority to bring him in.

Milwaukee police said he was seen on video getting into a 2012 white Toyota Scion xB with Wisconsin plates 970-YZT and VIN # JTLZE4FE7CJ009509.

Anyone with information about Chaney’s whereabouts is asked to call the Milwaukee Police Department at 414-935-7360.