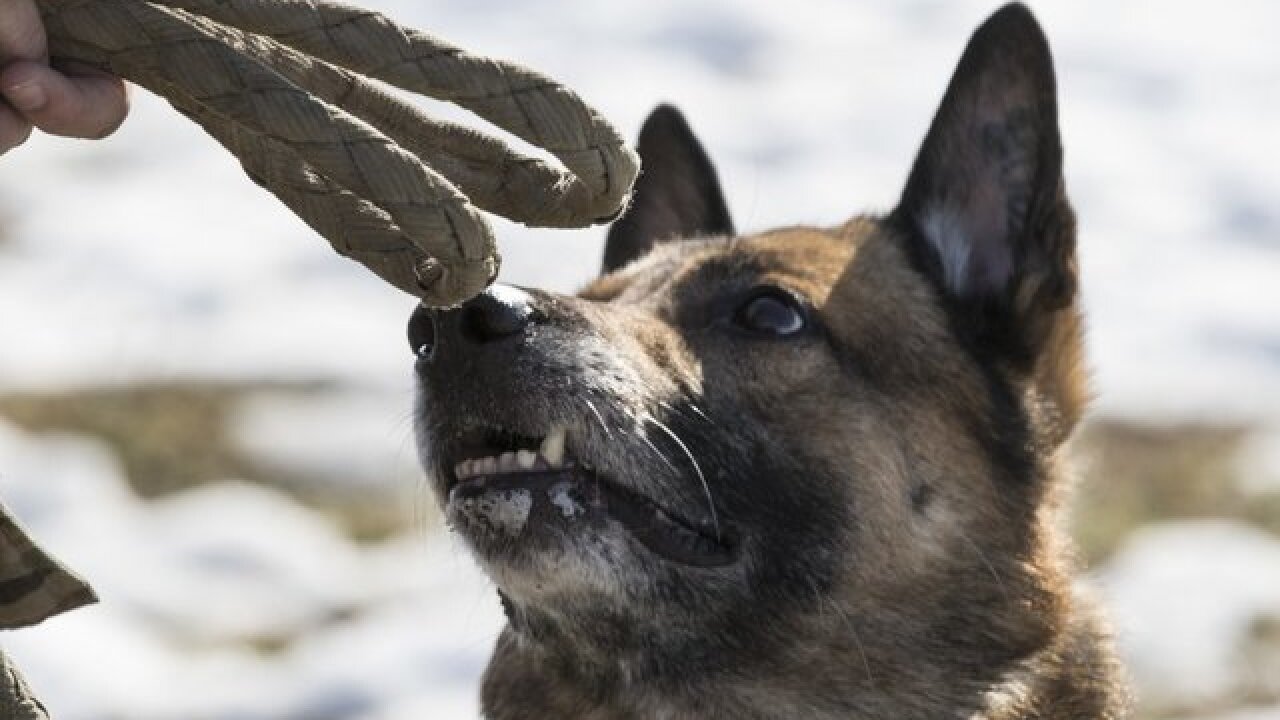 ELLSWORTH, Wis. (AP) -- About 1,300 dogs and roosters have been seized from a property in western Wisconsin after authorities say they uncovered evidence they were used in organized fighting.

The Pierce County Sheriff's Office says the animals were living in deplorable conditions. They say the dogs were tied to heavy chains and had injuries and scars associated with fights. The roosters also showed evidence of fighting. Authorities say paraphernalia used in dog and cockfighting was found on the property in the Town of Gilman.

The sheriff's office says the American Society for the Prevention of Cruelty to Animals has taken the dogs and roosters to shelters until the court system can determine custody.

Authorities went to the property last week to make an arrest on a felony methamphetamine charge and discovered the dogs and roosters.