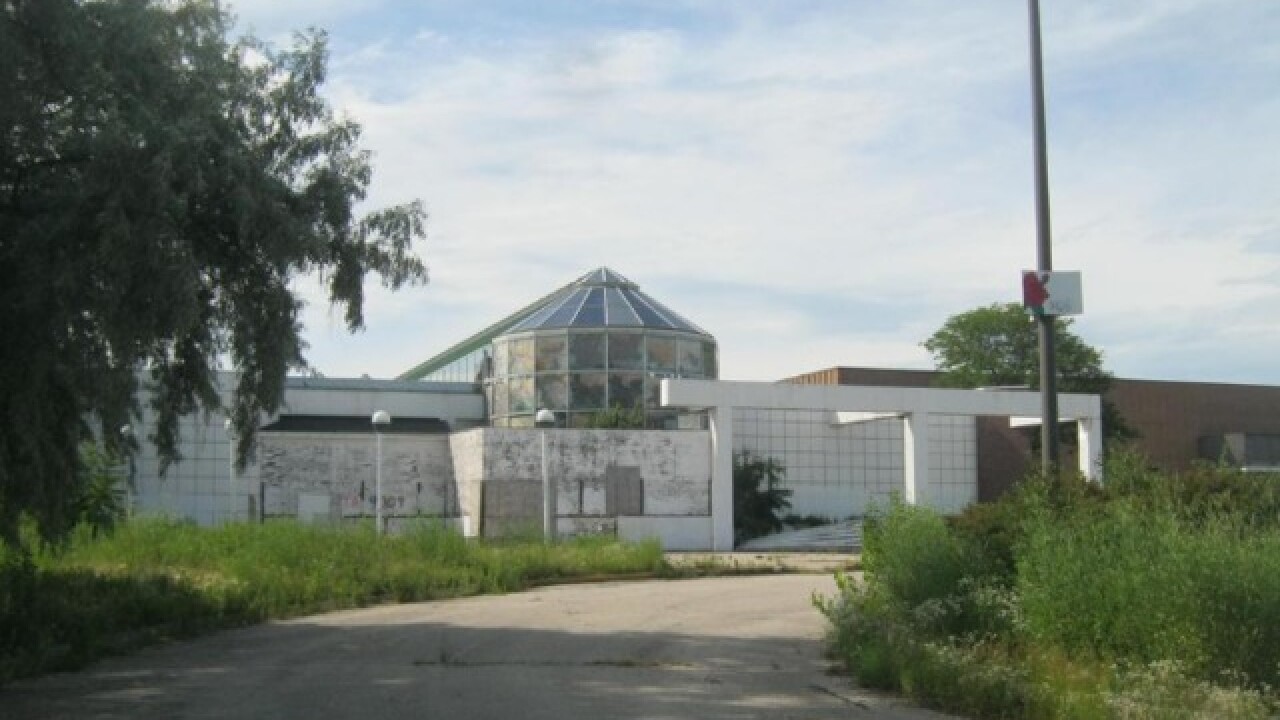 MILWAUKEE -- The abandoned Northridge Mall has been hit with building violations from the city of Milwaukee.

The Milwaukee Business Journal reports the vacant mall at North 76th Street and West Brown Deer Road has been receiving complaints since winter of 2017, further pressuring the city to figure out what to do with the property.

The mall belongs to a Chinese Investor group called U.S. Black Spruce. They have no plans on re-developing or selling the property, despite repeated calls from Milwaukee officials, including Mayor Tom Barrett.

Along with the theft of copper from the property and vandalism, the mall had many un-secure entrances, including broken windows. Those entrances have been boarded up by the city. The owners were billed nearly $1200 for the job.

“We have gone through every extreme to work with this ownership group to try to make something happen,” said Milwaukee development commissioner Rocky Marcoux in an interview with the Milwaukee Business Journal.

Although it is still unknown what will happen to the mall's property, there is a development activity surrounding the mall.