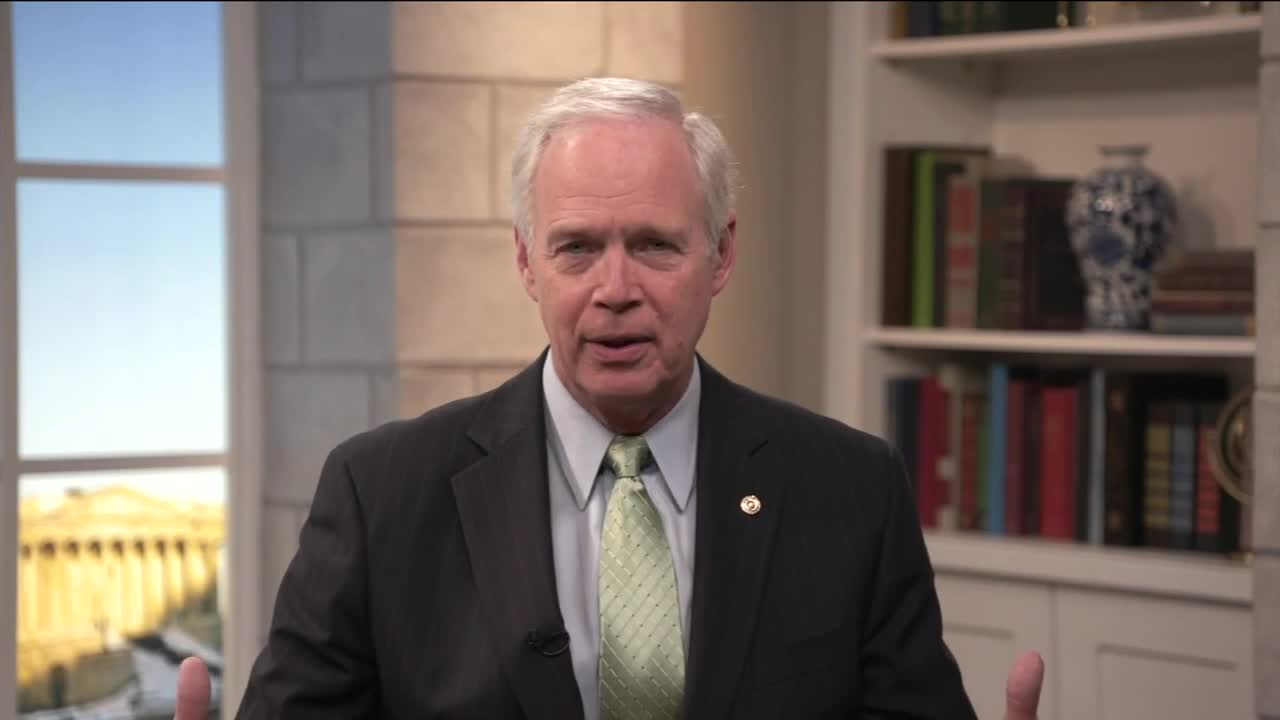 As proceedings begin in the impeachment trial of President Donald Trump, Wisconsin Senator Ron Johnson says the proceedings so far have been a show-trial spectacle.

As proceedings begin in the impeachment trial of President Donald Trump, Wisconsin Sen. Ron Johnson says the proceedings so far have been a show-trial spectacle.

"This has been blown so far out of proportion," Johnson said.

Johnson says the trial will be run in the same fashion as the Clinton impeachment proceedings.

He says, while both sides will have 24 total hours to present facts, he doesn't expect it to take that long.

"I'd be pretty bored if both sides take 24 hours," Johnson said. "Once we complete phase one, we'll pause and ask the question of what additional information do we need before proceeding with the trial."

Additional information may be new documents and witnesses. It's something Senate democrats have pushed for to have this be a fair trial. One of the witnesses democrats want to be brought in is former National Security Advisor John Bolton.

"The House had an opportunity to call John Bolton," Johnson said. "They decided not to. The house was in such a rush to do this impeachment. They did, from my standpoint, a pretty sloppy job. Now, they want the Senate to do their job for them."

Sen. Tammy Baldwin spoke out on Twitter about keeping this trial fair.

"I'm not a juror," Johnson said. "I'm a Senator in an impeachment trial. So people that elected me, the people I represent, deserve to have a voice and deserve to have a vote in this process. From my standpoint, my firsthand knowledge makes me more qualified to pass judgement on this."

Johnson says, despite his connection to the president and his involvement with foreign affairs, he will remain impartial.

"Well, sure," Johnson said. "Just like every other Senator will be impartial within a partisan process."

Johnson says a vote could come as early as next week. He doesn't wish to vote to dismiss the president, but rather have a vote on convicting or exonerating him for this impeachment.