8-bit in October: Downtown arcade bar could open as soon as next month 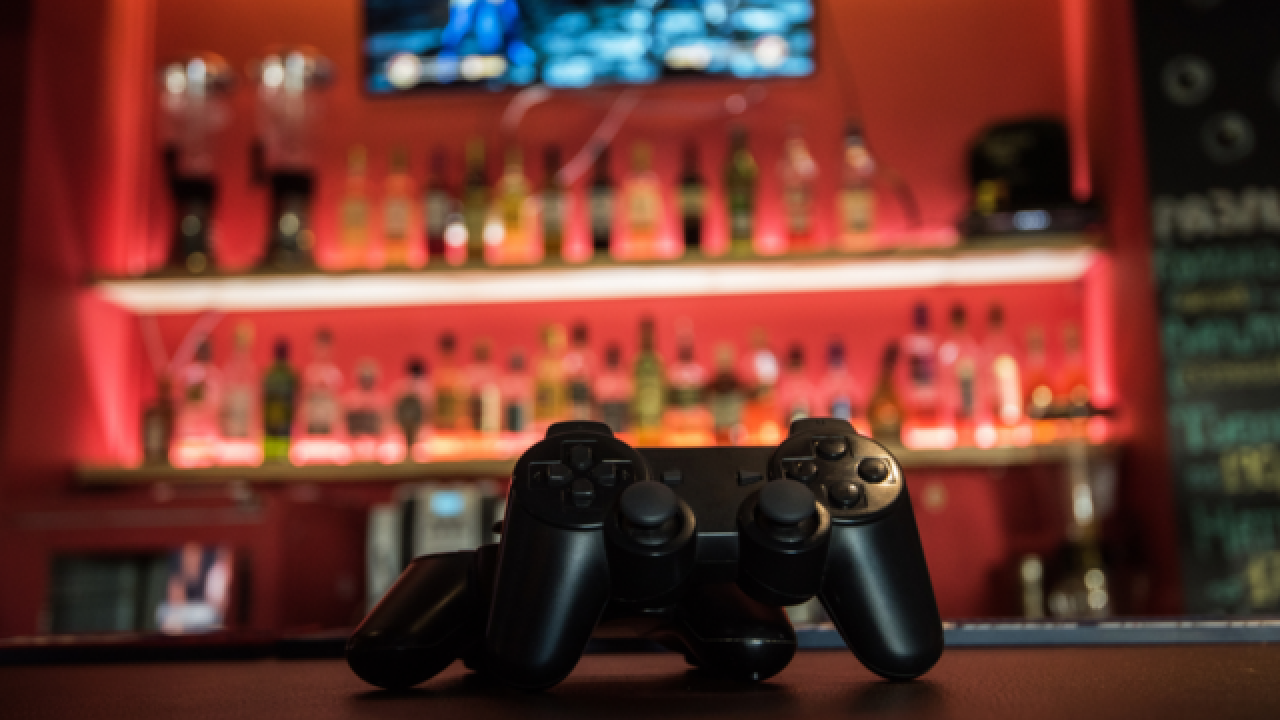 Get your quarters ready.

Ms. Pac-Man, NBA Jam, Crazy Taxi and many more of your favorite classic arcade games could be available in a bar near you in just a matter of weeks.

A new downtown arcade bar on Old World Third Street could open as soon as October. According to our partners at the Milwaukee Business Journal, the bar called 1983 Arcade Bar, is planned to go into the same building that is home to Ale Asylum and Matador.

Milwaukee entrepreneurs Michael and Morgan Simpson are behind the project.

"Third Street is full of a great eclectic mix of bars. I think the street has something for everyone and this helps add to that," Michael Sampson told the MBJ. "I imagine a father taking his child to a Bucks game and popping over to enjoy and show his child a game that he grew up playing."

The husband-wife team is no stranger to the Milwaukee entertainment and restaurant scenes. Michael is known for planning events like the Shamrock Shuffle, Cream Puff 5k and Oktoberfest at Marquette Park. Morgan runs the downtown restaurant Brunch, which will open a second location in Brookfield this fall.

The bar will feature drinks and food from its neighbors Ale Asylum and Matador.

It’s not the only proposed watering hole with an 8-bit theme. Recently Iowa entrepreneurs expressed interest in turning the old Comedy Cafe on Brady Street into an arcade bar.