'Suspicious' deaths near 58th and Keefe being investigated as murder-suicide 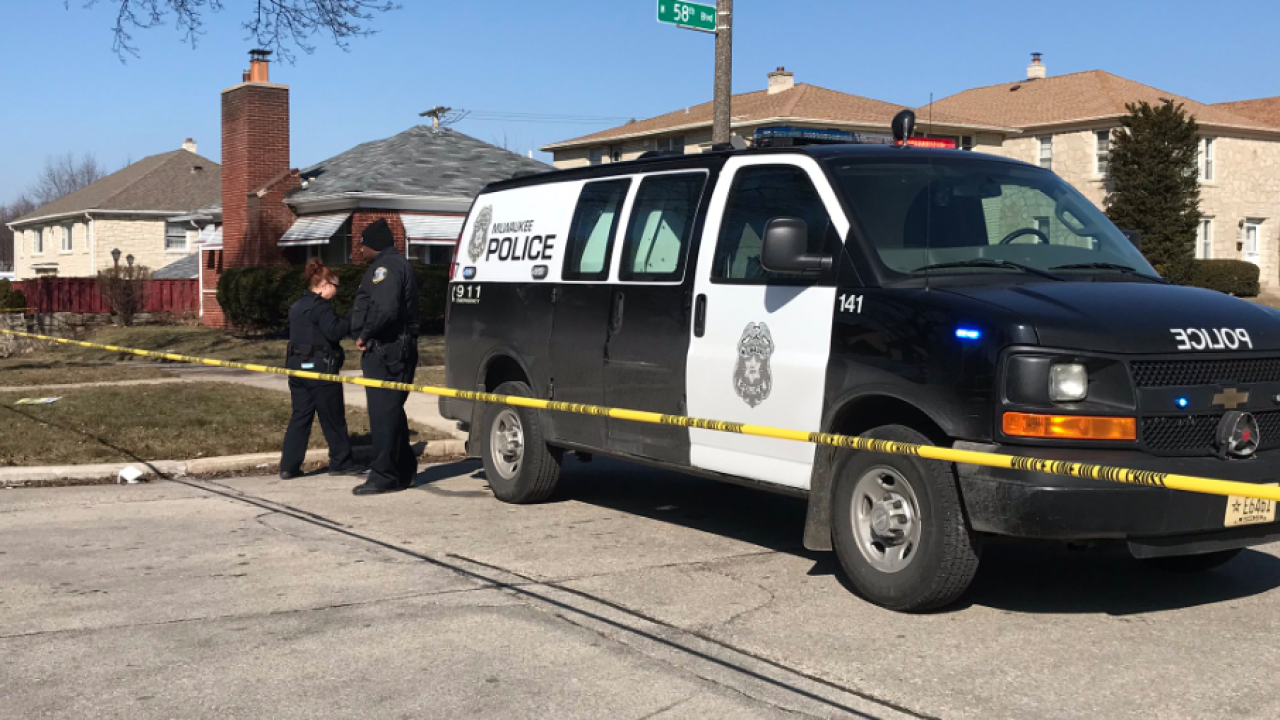 Milwaukee Police are investigating a double shooting near 58th and Keefe Monday morning as a murder-suicide.

MCMEO responding to the 3500 block of N. 58 Blvd for a suspicious death investigation of an adult male and an adult female. @MilwaukeePolice investigating. Autopsies scheduled for tomorrow.

Police responded to reports of a shooting just after 9 a.m.

Autopsies are scheduled for tomorrow.

This is a developing story. Check back for updates.