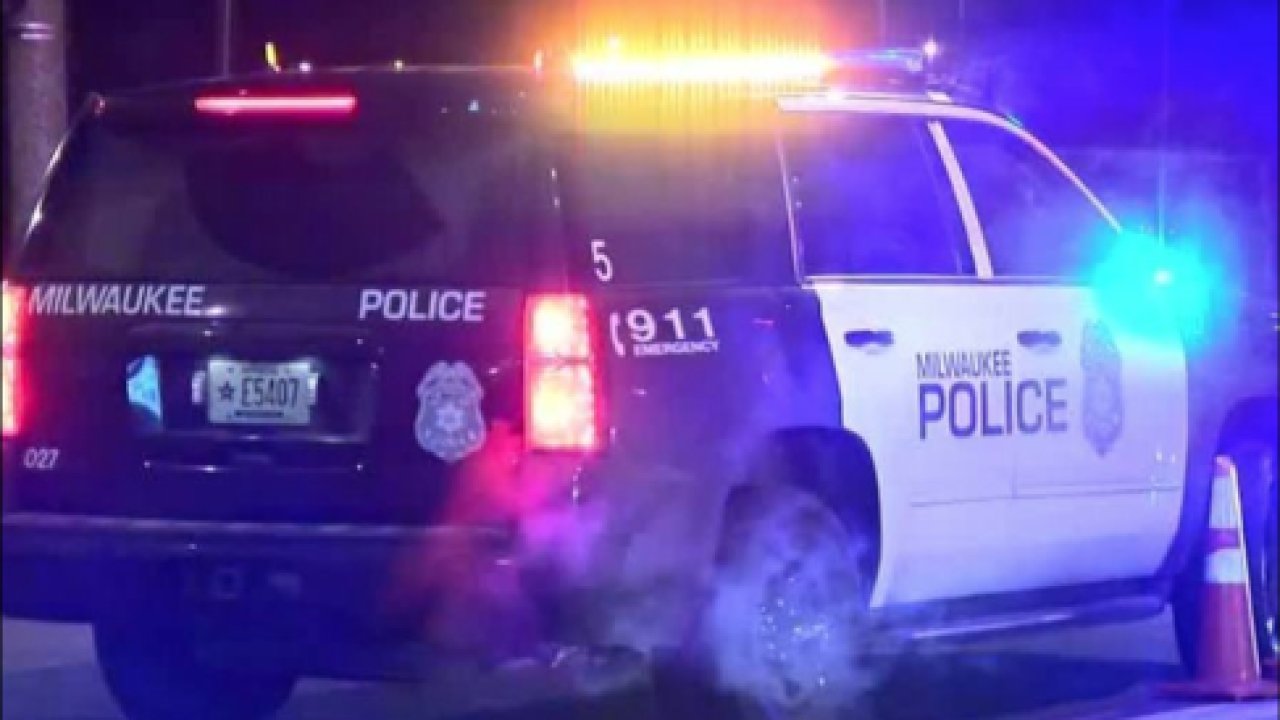 MILWAUKEE — Milwaukee police were called to a shooting at 1:00 a.m. Sunday near 42nd & Florist.

When officers arrived on scene they found a 21-year-old man who had been shot and was unresponsive.

Life saving measures were attempted but unsuccessful and the man died on the scene.

The Criminal Investigation Bureau is currently investigating the incident.