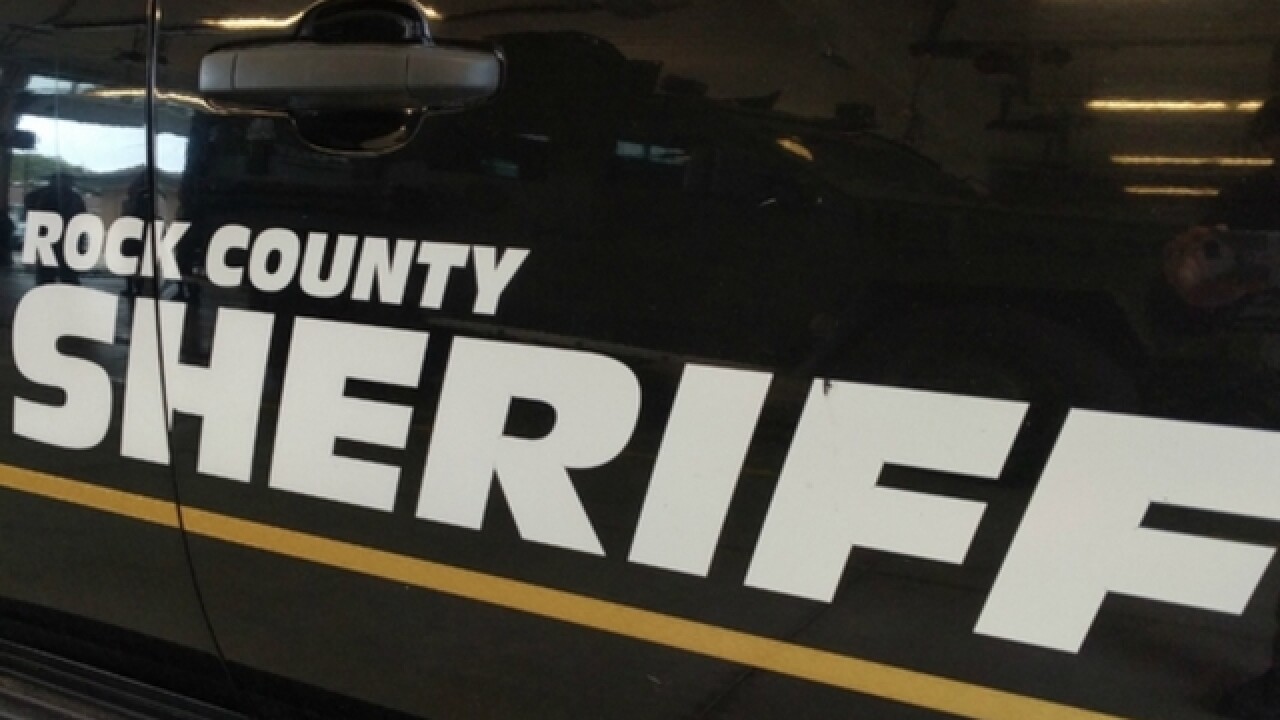 WHITEWATER, Wis. (AP) — A bus carrying the women's volleyball team from Bethel University in Minnesota collided with a vehicle in Wisconsin over the weekend, killing the two people in the car.

Bethel Director of Athletics Bob Bjorklund said in an e-mail to faculty of the St. Paul university that all players, coaches and the bus driver returning from the University of Wisconsin-Whitewater match are OK, but shaken up. The collision occurred in Rock County about 7 miles west of Whitewater Saturday night.

The sheriff's office says the car crossed the centerline on County Road N and hit the chartered bus with 19 people on board. The 20-year-old Waterford woman driving the car and a 22-year-old Whitewater man were pronounced dead at the scene.