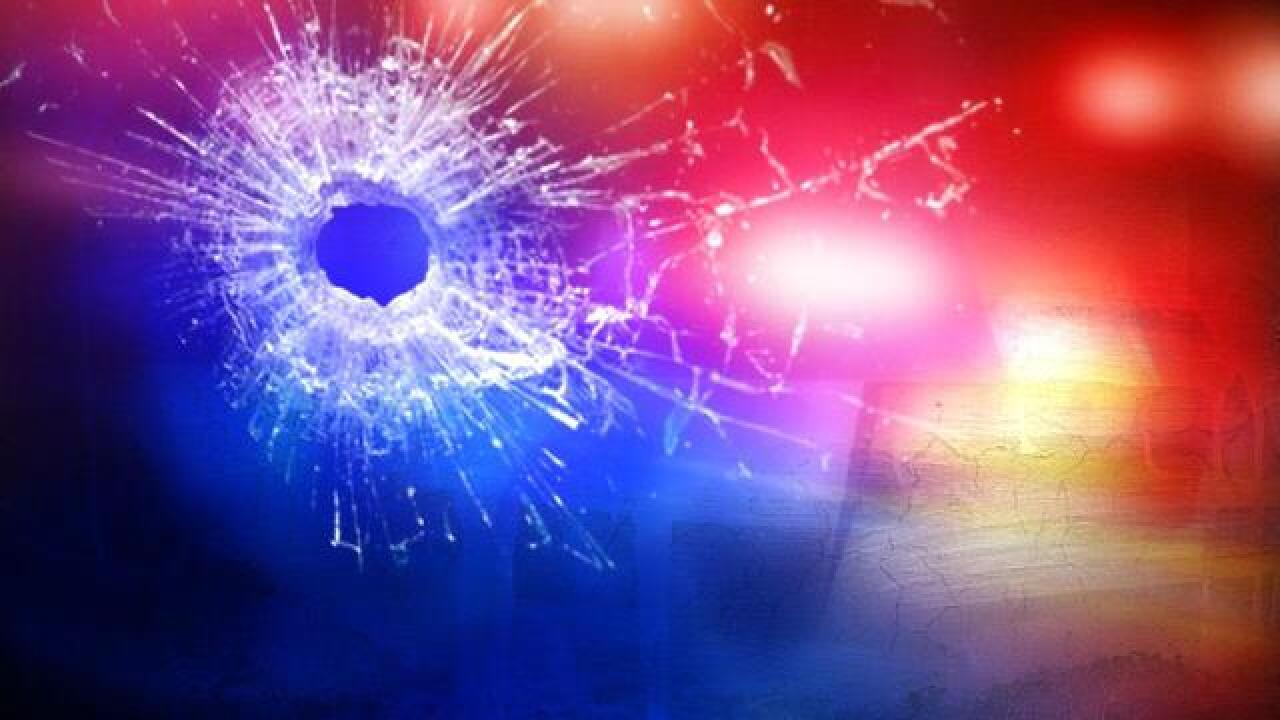 MILWAUKEE -- Two people were shot by someone in a passing vehicle Tuesday night.

It happened at approximately 8:10 p.m. near 48th Street and Hampton Avenue.

Milwaukee police said the two male victims, ages 24 and 25, were shot while sitting in their vehicle.

Both men were taken to the hospital. The 25-year-old received serious injuries and the 24-year-old is expected to be OK.

There are no suspects in custody.