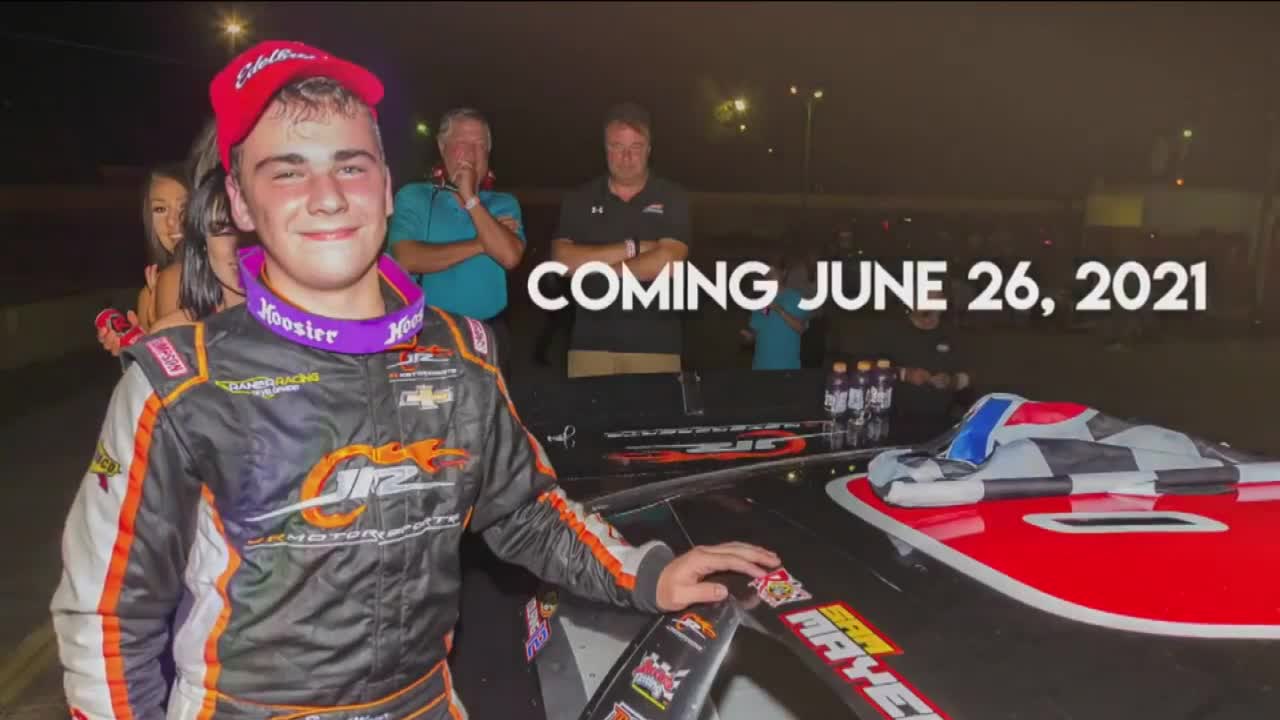 "I'm home," Sam Mayer says. "We've had this deal in the works for probably about the last year or so. And finally being able to talk about in public is like, a relief."

Sam is 17. And after he turns 18? He'll be in the NASCAR Xfinity Series, one step from the big leagues in Cup.

"Next year I'm just going to learn as much as I can. And have fun doing it," Mayer says. "And in 2022 plan on going for a championship."

TMJ4 Main Sports Anchor Lance Allan asks is this like pinch-me type stuff? Is this kind of crazy?

"It really is," Mayer says. "Like, I've always heard that saying before. Like, oh pinch me because I'm dreaming. I must be dreaming. I legitimately woke up this morning I was like, wait, am I awake or am I still sleeping? Because it felt really weird."

Hard to believe just last year around this time, TMJ4 showed the 16-year-old getting his road driver's license.

"I sped up the pace a little bit too," Mayer says. "Just to the speed limit obviously. But yeah, I'm doing a lot better than I did on my driver's test."

Wise beyond his years? He's on the verge of becoming the next big name Wisconsin driver.

"Derek Kraus and all the other people from Wisconsin, like Ty Majeski, that have made it to the top 3 NASCAR series?" Mayer says. "Everyone looks on them already. And they're already calling them the next Matt Kenseth's and all those people. So, it's definitely a very big thing to carry on your shoulders but I mean, I know I can do it because everyone else has confidence in me."

A bright future, on the fast track.