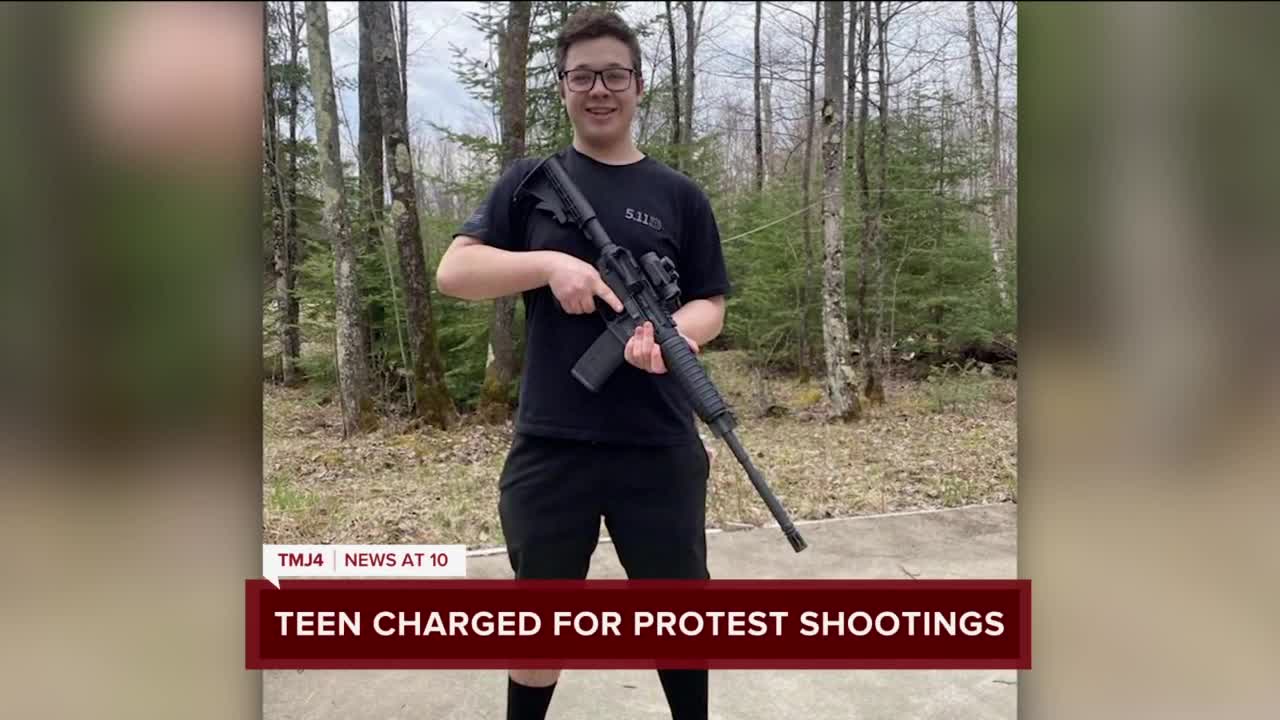 Prosecutors have charged 17-year-old Kyle Rittenhouse in the fatal shooting of two protesters in Kenosha and the wounding of a third. 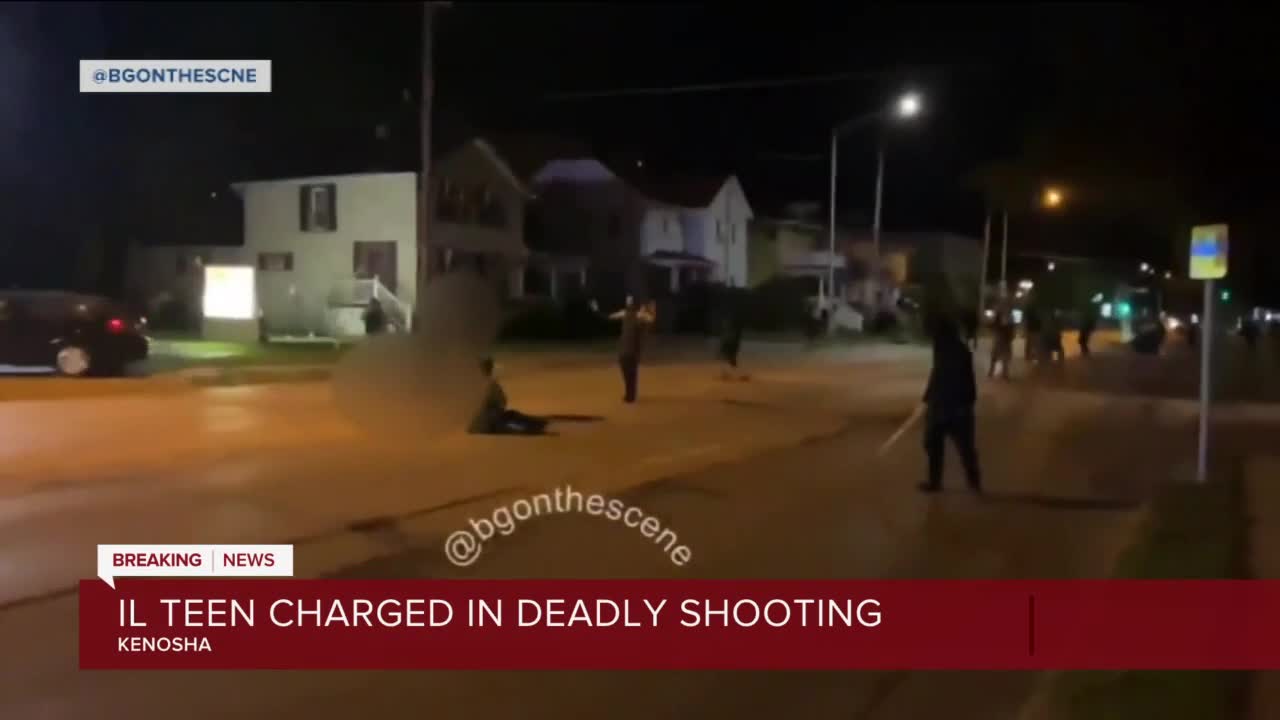 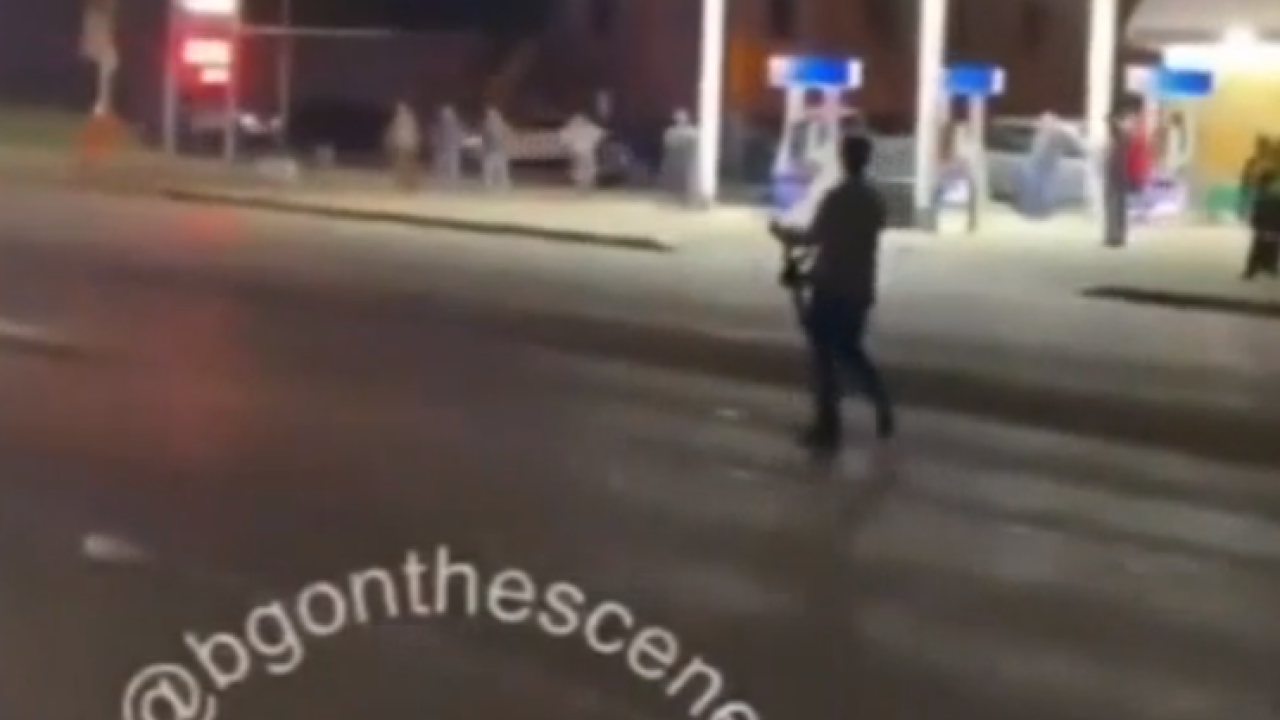 KENOSHA — Prosecutors have charged 17-year-old Kyle Rittenhouse in the fatal shooting of two protesters in Kenosha and the wounding of a third.

All of those charges are felonies. He could face a mandatory life sentence if convicted of first-degree intentional homicide, the most serious crime in Wisconsin.

Rittenhouse was arrested in Antioch, Illinois Wednesday. He turned himself in at the Antioch police headquarters, according to police.

A criminal complaint released Thursday identified the two people shot to death as Joseph Rosenbaum and Anthony Huber, and the one injured as Gaige Grosskreutz.

According to the complaint, gunfire broke out around 11:45 p.m. Tuesday at Car Source, located at the northwest corner of 63rd St. and Sheridan Road in Kenosha.

There, Kenosha police officers found a man who had been shot, identified as Joseph Rosenbaum. He was brought to a local hospital, where he was pronounced dead a little more than an hour later.

Investigators reviewed several videos posted to social media that appeared to show Rittenhouse run across the Car Source parking lot while holding a long gun. According to the complaint, the rifle was later identified as a Smith & Wesson AR-15 style .223 rifle.

At one point, it appears the victim, Rosenbaum, throws a plastic bag at Rittenhouse but misses, according to the complaint. The reporter continues to follow the suspect, and a loud bang is audible.

Rosenbaum is seen approaching the suspect when four more loud bangs are audible, and then Rosenbaum falls to the ground.

Illinois teen arrested in connection to deadly shooting in Kenosha

The suspect appears to circle the victim as the reporter renders aid, the complaint says. Rittenhouse appears to get on his phone to make a call.

Another witness approaches and Rittenhouse starts to run away. As he does, it appears he said to the person he was calling: “I just killed somebody.”

The reporter added to investigators that he believed the victim was trying to get Rittenhouse's gun when he had opened fire.

According to the complaint, another video shows bystanders saying "beat him up" and "hey, he shot him" as Rittenhouse was running after shooting the victim, the complaint states. One person swings at Rittenhouse and apparently knocks his hat off.

Several moments later, Rittenhouse trips and falls to the ground.

That's when someone jumps at Rittenhouse. Rittenhouse fires two shots at the person, and the person runs away unharmed, the complaint states.

A second person identified as Anthony Huber then approaches Rittenhouse, who is still on his back. Huber has a skateboard in one hand. It appears Huber tried to get Rittenhouse's gun when Rittenhouse fires one round, hitting Huber, the complaint states. Huber takes several steps before collapsing on the ground.

Rittenhouse, in a seated position, then points his gun at a third person, identified as Gaige Grosskreutz, who had begun to approach him. Grosskreutz had his hands in the air when Rittenhouse aimed and fired one shot, hitting Grosskreutz in the arm, the complaint states. Grosskreutz was armed at the time of the shooting.

Rittenhouse stood up, and with the gun in a ready position, began to walk down the road.

Read the full complaint below: