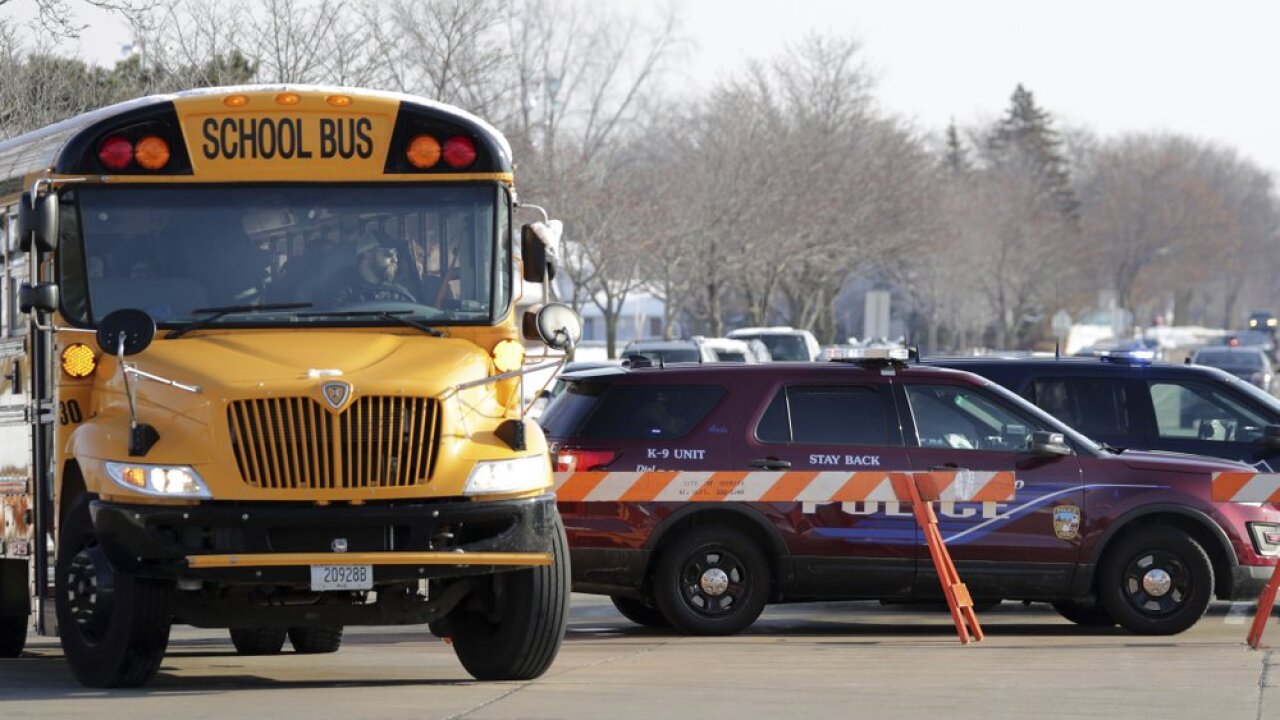 OSHKOSH (NBC 26) -- The Winnebago County Sheriff confirmed Thursday that the teen accused of stabbing an officer has been arrested and is in county jail.

The Sheriff confirmed that a 16-year-old male suspect from Oshkosh has been arrested by Special Agents of the Wisconsin Department of Justice, Division of Criminal Investigation. He faces a charge of Attempted First Degree Intentional Homicide.

The Sheriff wrote in a Facebook post that he doesn't want the suspect's actions to be glamorized.

"I am respectfully requesting the Media not make a formal inquiry for his name and photograph," Sheriff John F. Matz wrote in the post.

The suspect is currently being held in the Winnebago County Jail.