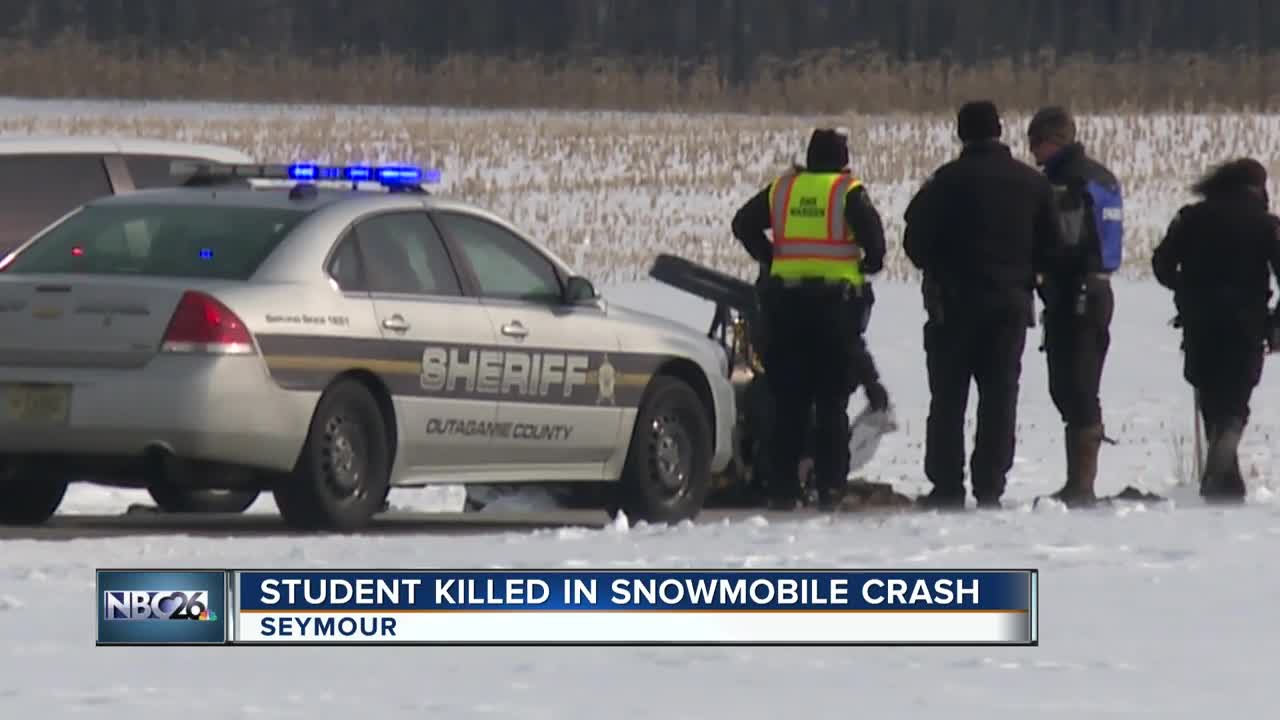 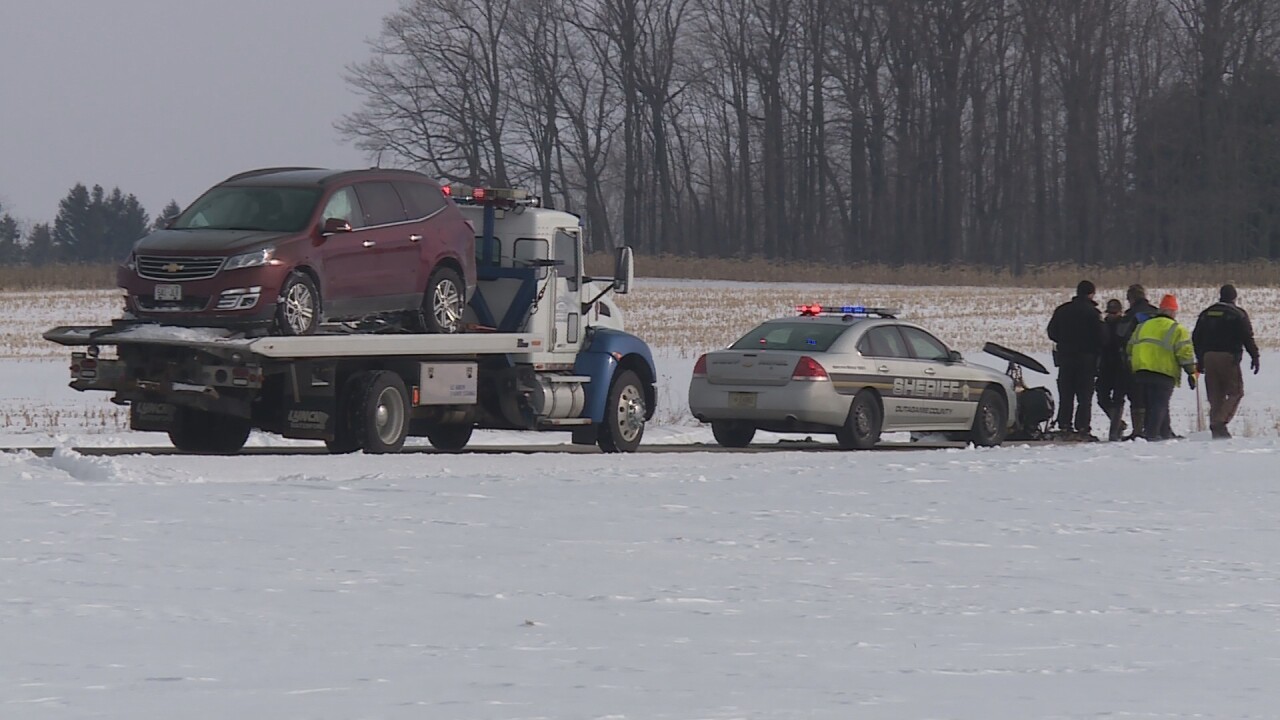 TOWN OF SEYMOUR (NBC 26) -- A 15-year-old boy died at the scene of a snowmobile crash Wednesday morning in the Town of Seymour.

Lt. Ryan Carpenter with the Outagamie County Sheriff's Office said the teenager from Black Creek was driving his snowmobile on the Oneida trail system when he failed to stop at a stop sign and was hit by an SUV heading westbound on County High VV.

The teen died at the scene. No one in the SUV was seriously injured. Deputies said the teen was wearing a helmet.

Laurie Asher, Superintendent of the Seymour School District, said the teenager was a 9th grade student at Seymour High School. The superintendent said counselors would be made available at the school for students. Superintendent Asher also said it's not unusual for students to drive snowmobiles to school.

Patty Kraynik lives about 200 yards away from where the crash happened and said her heart "kind of sunk" when she got closer.

"It's a sport I do and my family does. It really puts a lump in your throat," Kraynik said. She adds that driving by the scene brought her right back to when her son and daughter-in-law were in a snowmobile crash; luckily they survived.

"My daughter-in-law had several surgeries but they were lucky to walk away, I was really hoping and praying the same thing would happen here."

At this point, Lt. Carpenter says he doesn't anticipate charges to be filed against the SUV driver. The name of the student has not been released.