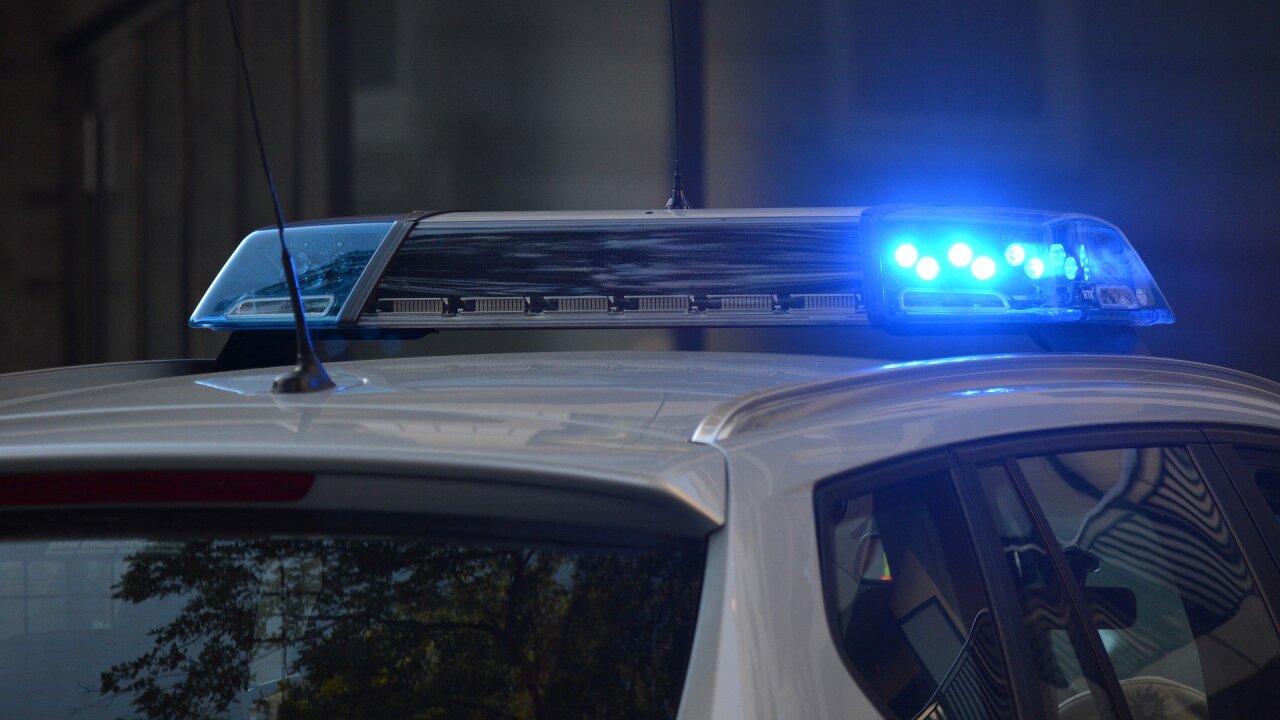 SALEM LAKES, WIS. — A 14-year-old boy was killed in a crash Wednesday after police said his brother attempted to turn off of STH 50 in the village of Salem Lakes.

According to the Kenosha County Sheriff's Department, a 2019 Toyota Corolla was turning off of STH 50 when a 2008 Volkswagen EOS struck the vehicle.

The 14-year-old was identified as Dominic Boll-Flaig.

A 19-year-old man was driving the Volkswagen when the crash occurred. He was transported to a local hospital along with his 19-year-old female passenger.

According to the Kenosha County Sheriff's Department, no intoxicants were detected however both drivers provided a consensual drug test of their blood. They are all cooperating with the investigation.