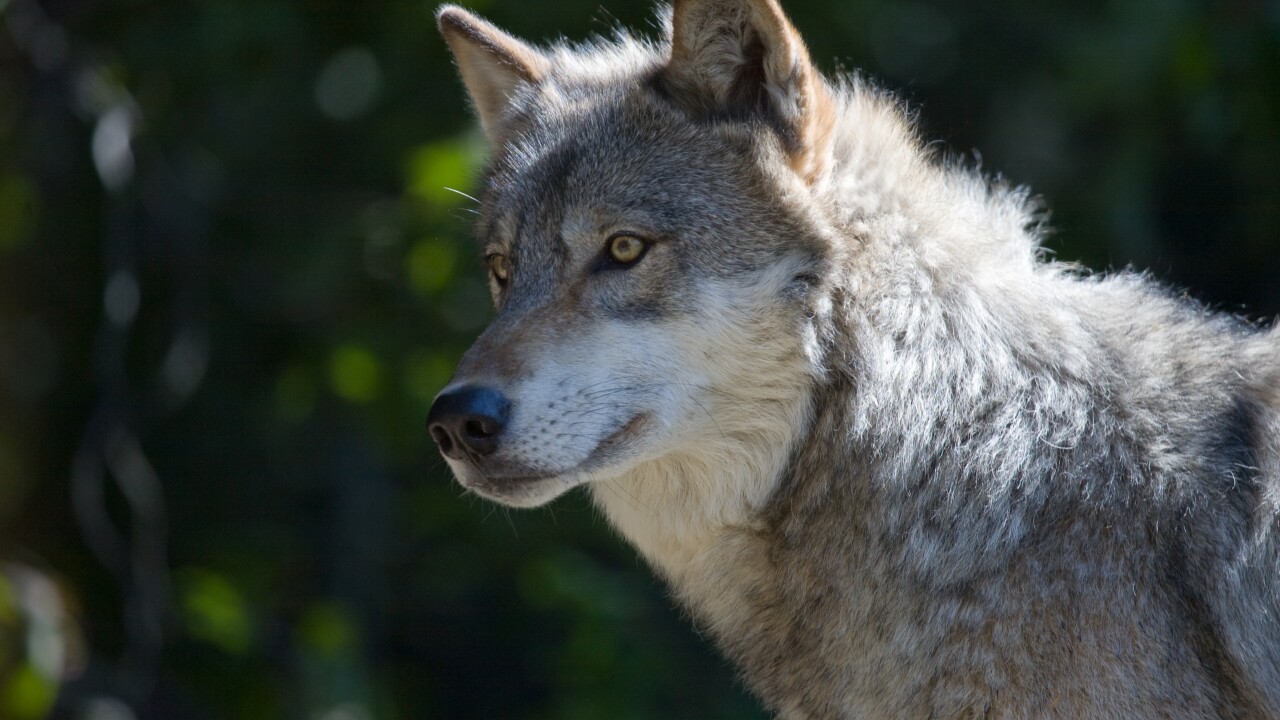 TOWN OF HANSEN — A central Wisconsin farm has lost the majority of its livestock in an attack by a pack of wolves.

The U.S. Department of Agriculture says 13 sheep were killed on a farm in the Wood County Town of Hansen. WSAW-TV says the dead sheep were discovered Monday. An investigator determined they were killed by wolves. Only one sheep survived.

USDA wildlife biologist Dan Hirchert says the owner of the livestock will receive compensation for the loss. In Wisconsin, wolves are an endangered species, which means farmers are not allowed to kill a wolf that's attacking livestock. If farmers believe their livestock may be endangered, they are asked to contact the USDA.

In May, 40 sheep were lost in a wolf attack in Price County.