1 dead, 2 injured in triple shooting on Milwaukee's northwest side 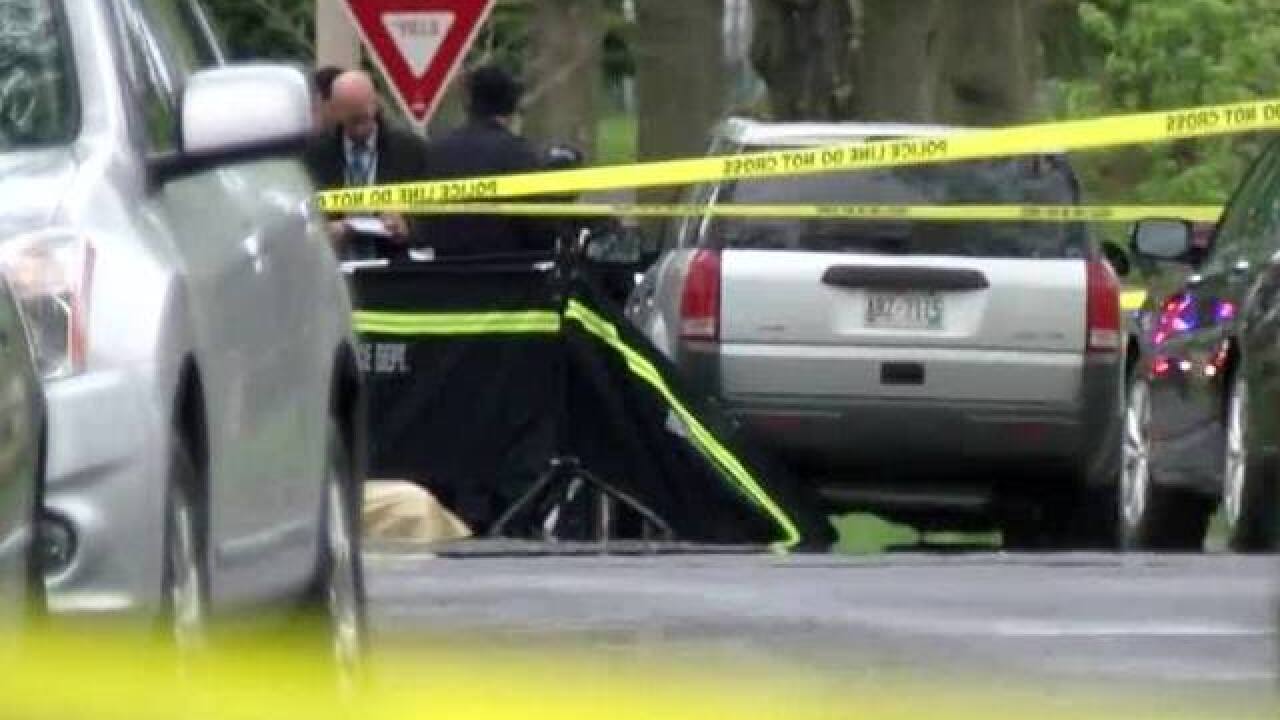 MILWAUKEE – One person is dead and two others were injured in a shooting Saturday evening on Milwaukee’s northwest side.

Milwaukee Police tell TODAY’S TMJ4 they were called to the intersection of 78th Street and Palmetto around 4 p.m. for a triple shooting. Police say the shooting victims were men – between the ages of 20 and 30-years-old.

One man died at the scene and the other man was transported to Froedtert Hospital. The third man went to St. Joseph’s Hospital with non-life threatening injuries.

Police are still at the scene investigating and have not released any other information at this time.