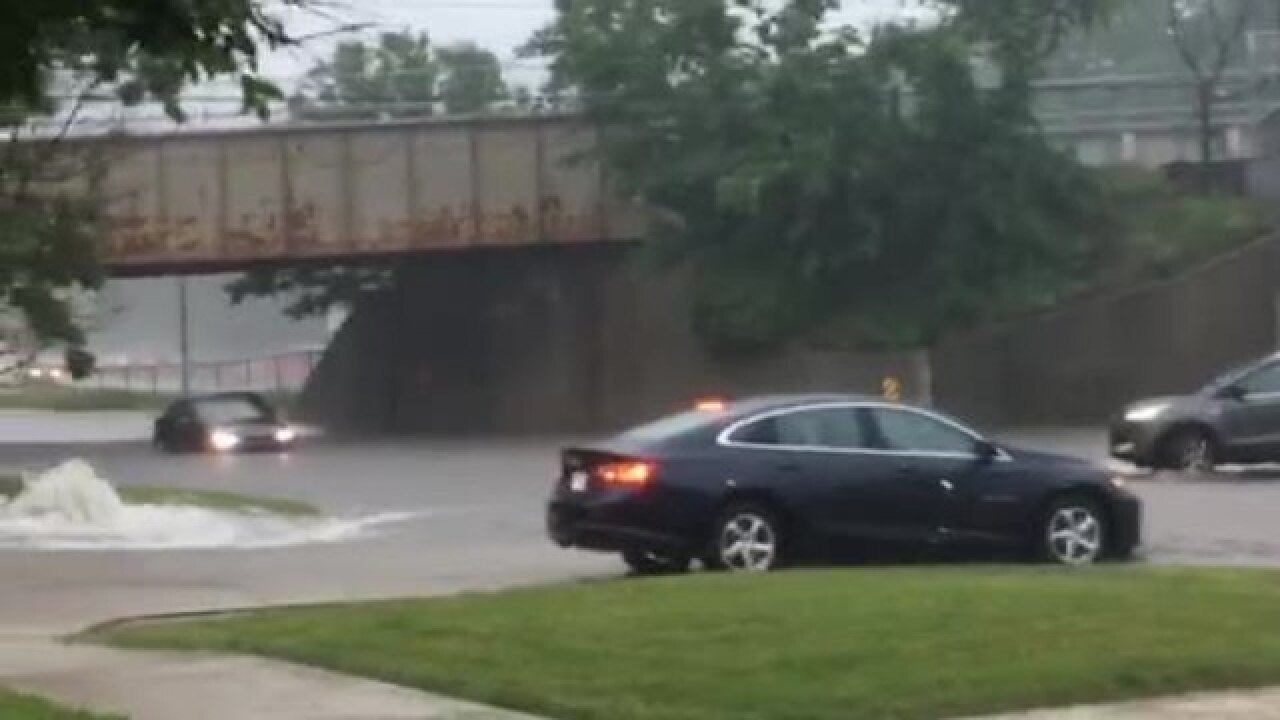 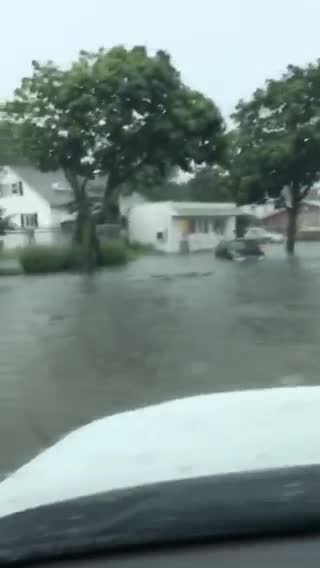 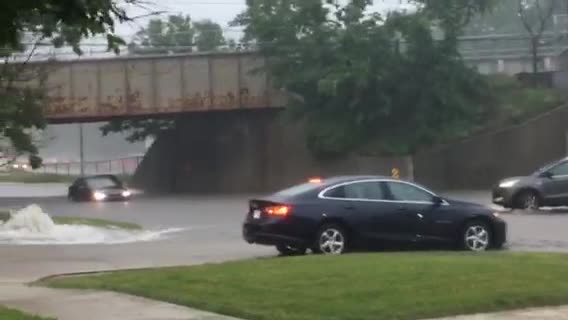 Port Washington Rd. in Glendale became impassible around 3:30 p.m. after a brief downpour. People in the area tell TODAY'S TMJ4 water was up to car doors.

The Milwaukee Public Library announced both its Capitol branch at N. 74th St.  and its Washington Park branch would be closed for the remainder of Monday's hours due to flooding in and around the building. The Milwaukee County Transit System said bus service may be running behind as well.