'My son is missing': 25-year-old Madison man missing in Slovenia for 5 weeks after trip with mother 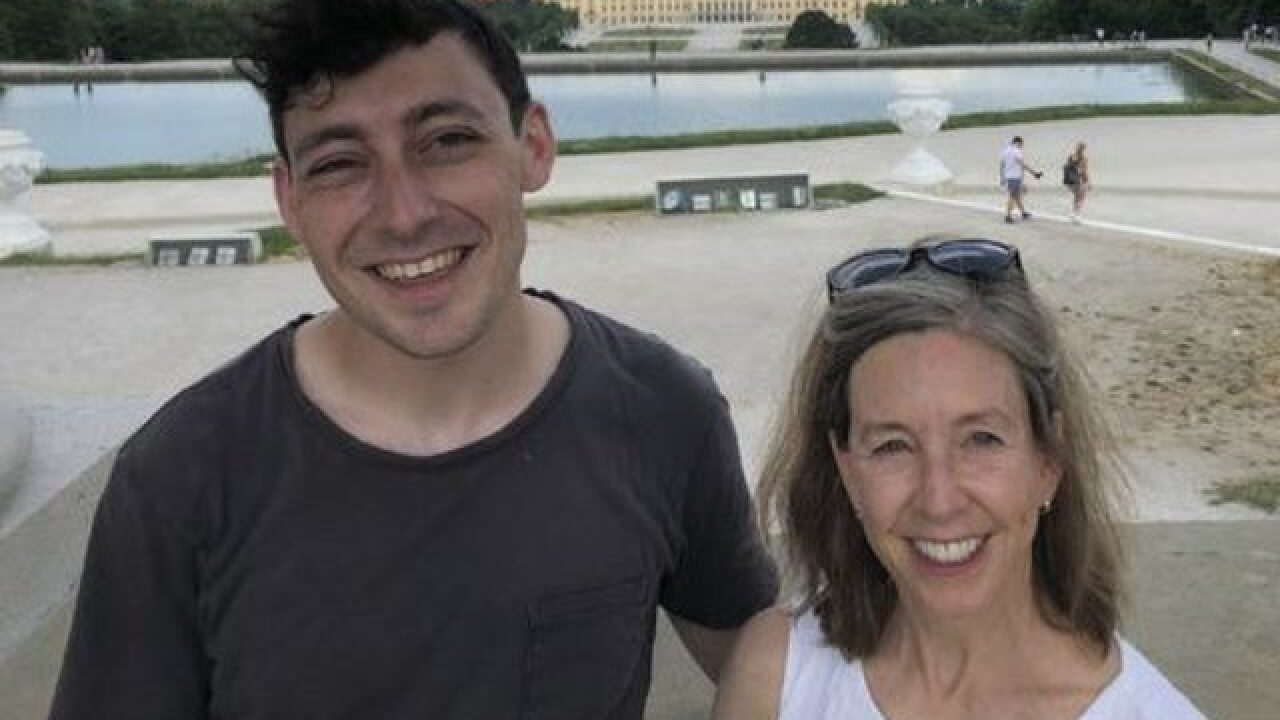 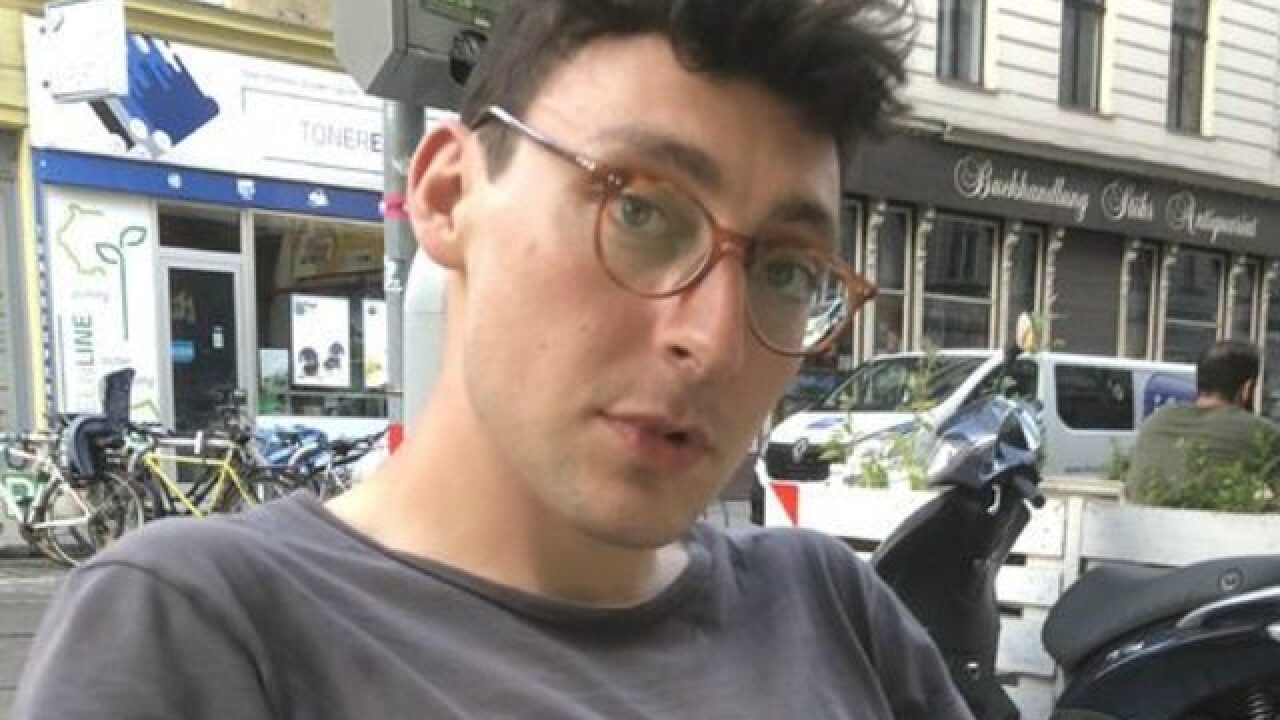 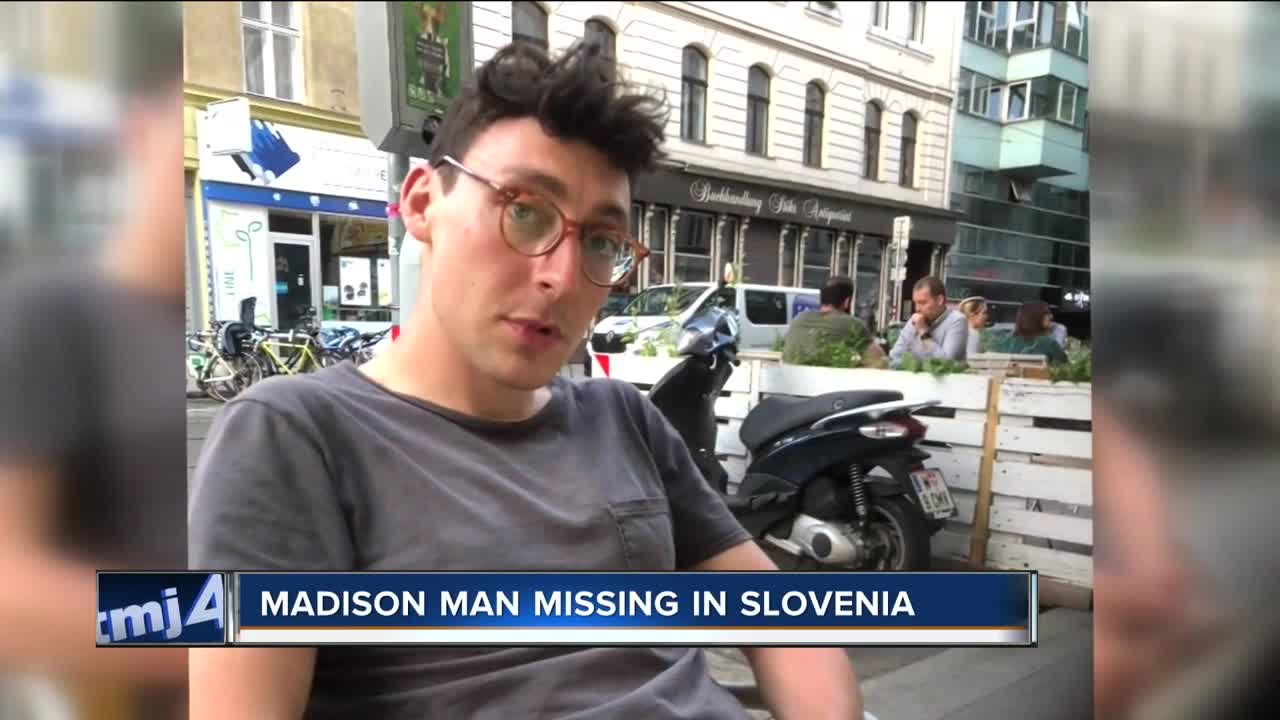 MADISON -- A Madison man has been missing in Europe for five weeks after a trip with his mother.

Jonathan Luskin, 25, was last seen by his mother when they parted ways in Vienna on June 22 as she flew back to Madison and Luskin continued on to Ljubljana, Slovenia.

Luskin's mother, Susan Stone, said that Luskin's plan was to hike in Triglav National Park as well as make stops in Croatia and Greece before heading to back Hong Kong where he works as a chemistry tutor. When he never reached his stops, Luskin's roommate called Stone.

U.S. Department of State officials said they are aware of reports of a citizen missing in Slovenia but said that they could not confirm Luskin's identity due to privacy considerations.

"The U.S. Department of State and our embassies and consulates abroad have no greater responsibility than the protection of U.S. citizens overseas," an official with the department told WISC-TV. "When a U.S. citizen is missing, we work closely with local authorities as they carry out their search efforts."