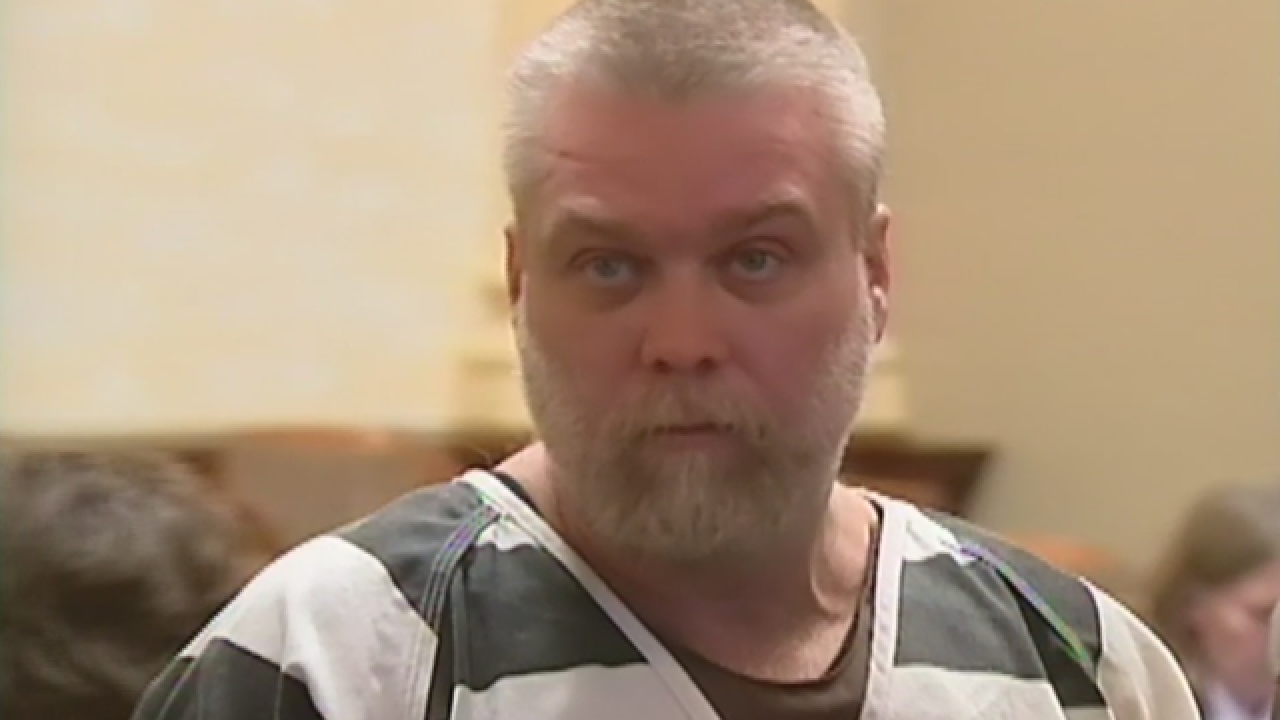 MANITOWOC, Wis. (AP) -- A judge says a convict featured in the "Making a Murderer" Netflix series can't supplement his appellate record with a CD his attorneys say contains exculpatory evidence.

Steven Avery and his nephew Brendan Dassey were sentenced to life in the 2005 slaying of photographer Teresa Halbach. Avery insists police framed him.

The Appleton Post-Crescent reports that Steven Avery's attorney, Kathleen Zellner, had argued prosecutors turned over only seven of eight CDs containing evidence to Avery's trial attorneys in 2006. She contended the failure to disclose the disc violated Avery's rights and he deserves a new trial.