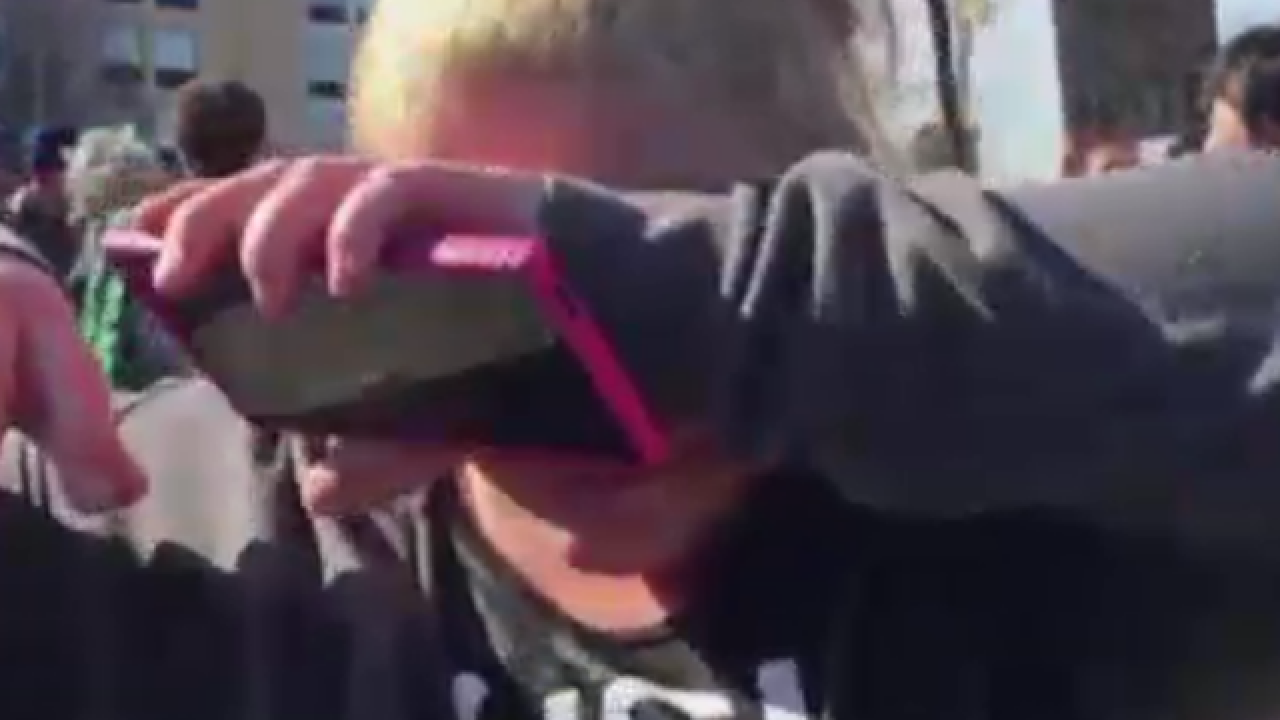 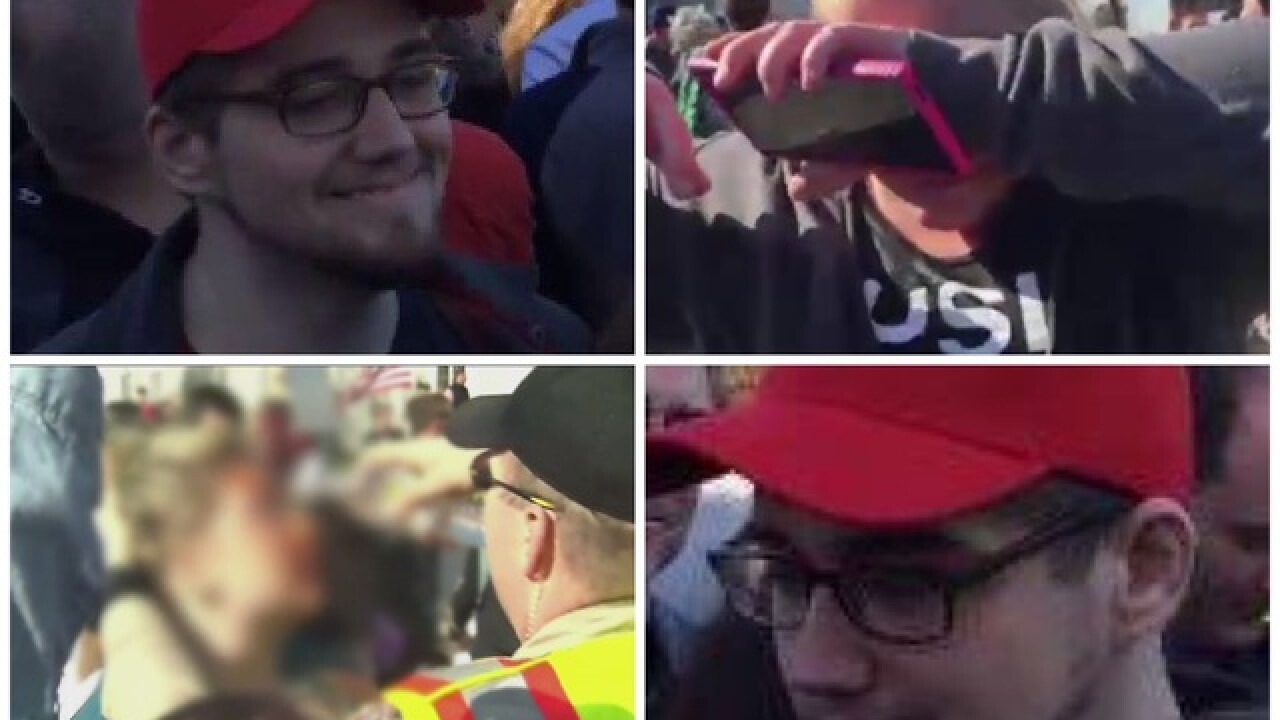 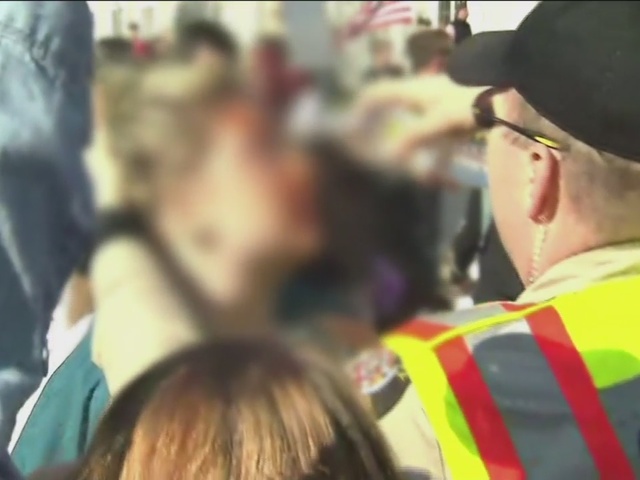 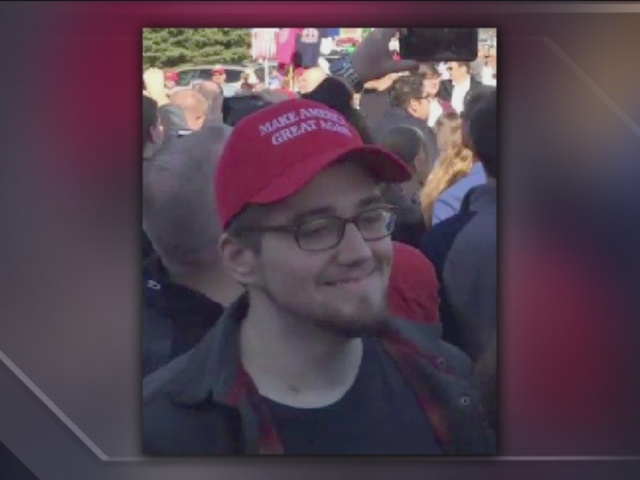 The Janesville Police Department released a photo of a man wanted in connection with a possible assault that happened outside Donald Trump’s rally in Janesville Tuesday.

Two people, including a 15-year-old girl from Janesville, were pepper sprayed outside the rally, according to police.

According to police, a man in the crowd outside the rally groped the 15-year-old girl. When she pushed him away, another person in the crowd sprayed her. A 19-year-old Madison woman was hit with the spray as well.

Police are looking for two suspects,  “one for the sexual assault, and one for the pepper spray," but did not specify which crime the person whose photo they released it believed to have committed.

In the released photo, the man was wearing glass and a red "Make America Great Again" hat, one of the slogans from Trump's campaign.

"This old man put his hands on this girl, and she was going to go after him," said Emily Sylvester, a Trump protester. "Next thing you know, I get pepper sprayed.

Hundreds of protesters showed up to Trump's rally Tuesday. The event was otherwise largely peaceful.