WAUBEKA -- An Ozaukee County fire department is grieving the sudden loss of one of their leaders. Assistant fire chief Bruce Koehler of the Waubeka Fire Department was killed Friday night in a motorcycle crash.

Koehler volunteered as the Waubeka firefighter for 35 years without making a dime. Those who served beside him say his dedication to the department was unmatched. 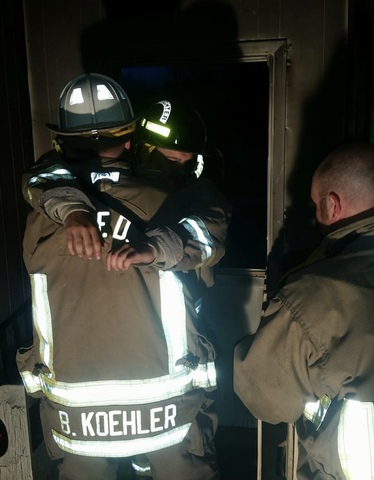 In the birthplace of Flag Day, flags outside of the Waubeka Fire Department fly at half-staff for one of their own.

Inside the Waubeka fire station, Kuhn is polishing a fire truck that will honor Koehler's dedication at his funeral.

"He's really going to be missed around here," he said.

Koehler was riding his motorcycle in Washington County Friday night when he struck a deer. He died from his injuries at just 53-years-old.

"It's devastating, it will leave a huge void in our department family," said Waubeka fire chief Jason Caswell

Caswell not only lost his assistant, but a longtime friend. 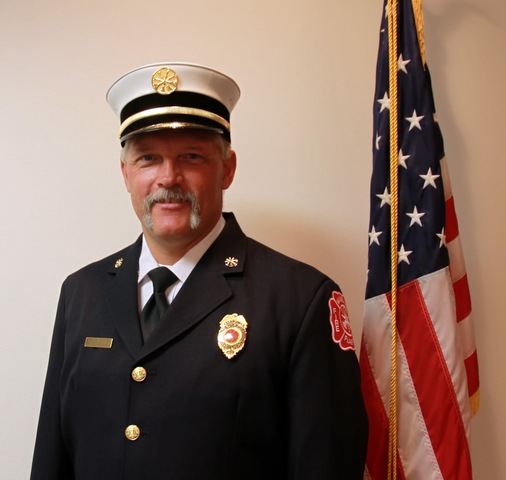 "He had a strong personality and he was the type of individual that would help no matter what," he said.

Caswell said Koehler will be remembered for his devotion to training other firefighters in Ozaukee County and future firefighters through the Explorer program.

"His favorite thing to do was pass on the knowledge he had gained over his 35 years," Caswell said.

While Koehler is no longer with his fellow firefighters, his legacy and name will live on within the department for decades to come. His son is also a volunteer firefighter.