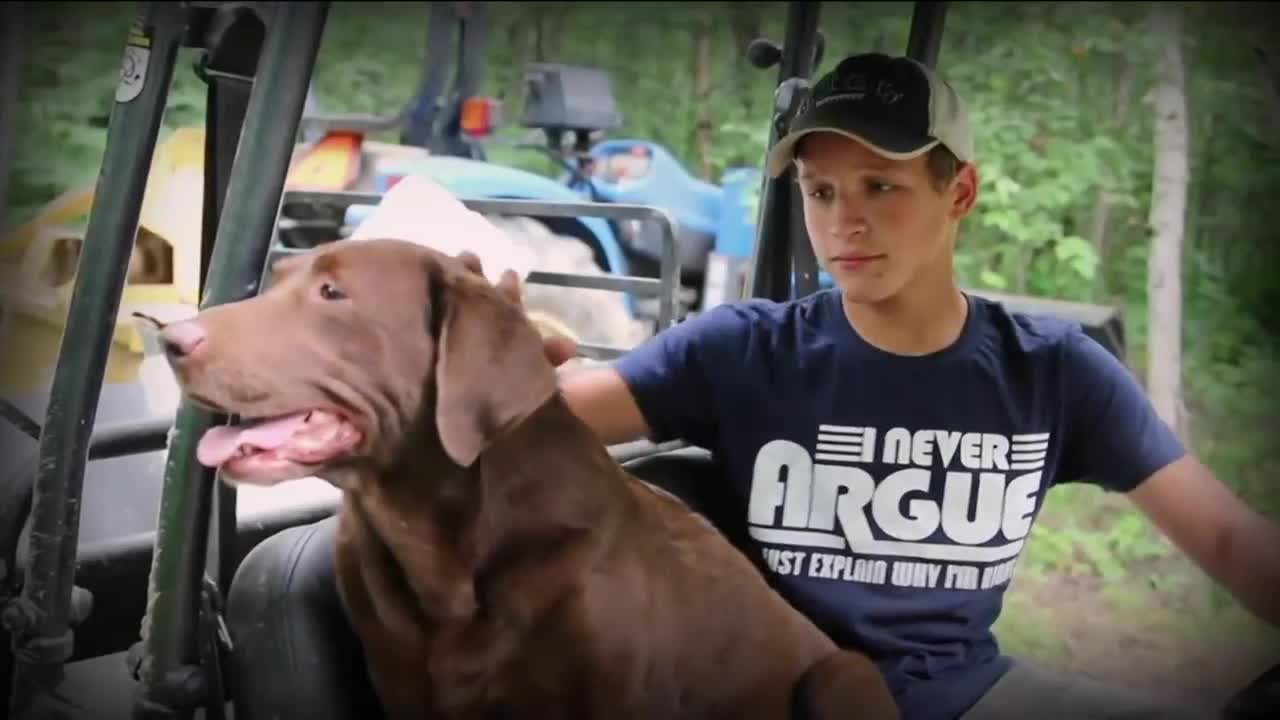 Cole Fuller's family remembers the 17-year-old as a gifted athlete, a good student and so much more than his mental health diagnosis. 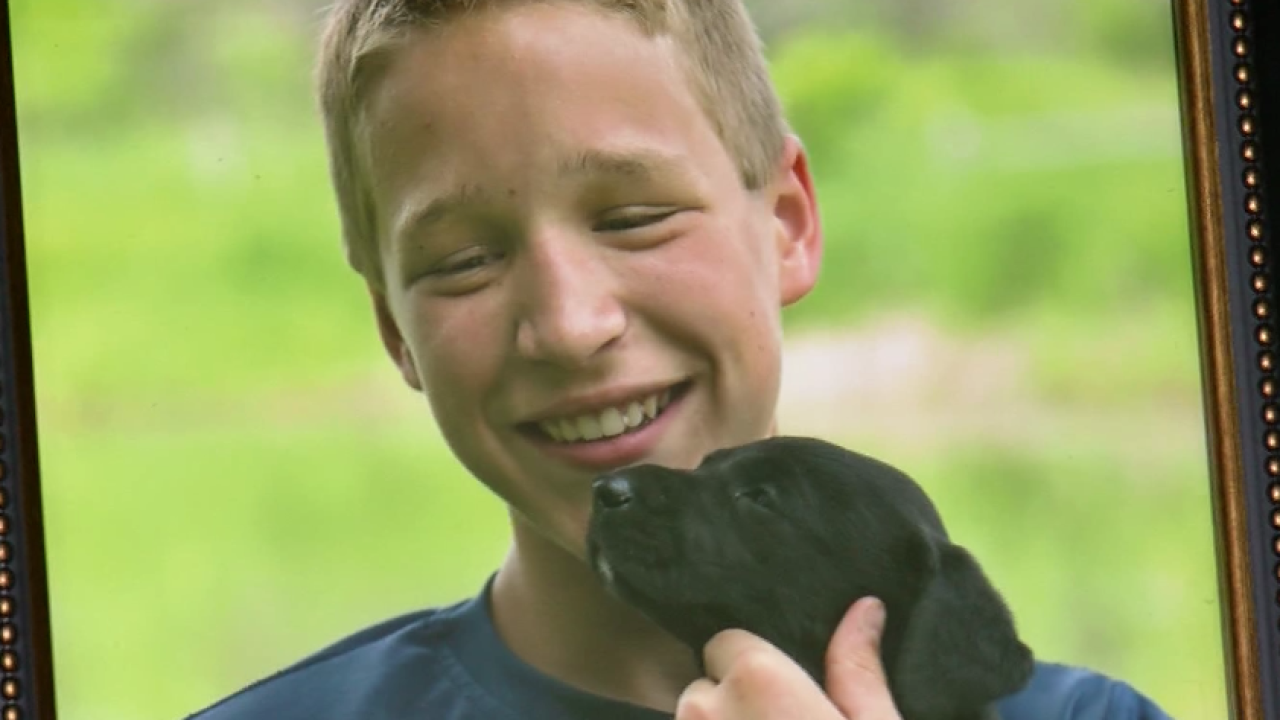 If you or someone you love is considering harming themselves, please call the National Suicide Prevention Lifeline at 1-800-273-8255.

WALWORTH COUNTY, Wis. -- Cole Fuller's family remembers the 17-year-old as a gifted athlete, a good student and so much more than his mental health diagnosis.

His dad, Jeff Fuller, said their family struggled to find the right mental health care for Cole, who was under court ordered mental health supervision after more than one episode where he threatened to hurt himself and others.

"That's what people don't realize is just how hard it is to get treatment for your kid," Jeff said.

Cole was receiving treatment through a clinic run by Walworth County, where Jeff lives.

His family said the providers there were responsive, even showing up at home to check on Cole.

Family brings awareness to mental illness in honor of son

"Cole trusted them and when Cole would have issues, Cole would reach out to them," said Steve Wilson, Cole's step-dad.

Wilson and Cole's mom lived just across the border in Rock County. He started spending more time with them, so the family decided to switch clinics.

First, the family asked the Rock County clinic for a list of community providers who could help. They said they never got that list.

Cole was also supposed to meet with a case manager at the clinic. That case manager canceled on Cole twice, before seeing him 35 days after the transfer from Walworth to Rock County occurred.

Wilson was in the room when that meeting finally happened. He said the case manager "had a piece of paper," and "slid it across the table to Cole." On that paper was a recommendation to extend Cole's court ordered mental health supervision for another six months.

"Well, Cole went ballistic," Wilson said. "I'm not going to do it, I can't do it, I feel like a freak. I can't do this for another six months."

The same day as that meeting, Cole died by suicide.

"I dare any parent out there to have a teenager that's struggling and stick a form in front of him that says that," Jeff said. "To be that callous."

The Wisconsin Department of Health Services formally identified several deficiencies in Cole's case. The official statement from the state said Rock County's clinic had no policy in place for monitoring canceled sessions. It said the clinic also failed to complete the required crisis plan for Cole, among other problems.

"Why is it there such a lack of continuity from one county to its next door neighbor?" Wilson said.

To answer that question the I-Team went to Martina Gollin-Graves of Mental Health America of Wisconsin.

"I truly believe that people try to give the best care possible but when you are faced with serious and persistent mental health issues day in and day out the care givers themselves often start to be the ones in need of support," she said.

Mental Health America works to improve the quality of mental health care in the state. Gollin-Graves said the work can be draining since patients resist help and financial challenges can prevent counties from having the resources it needs.

"Top that with only seeing people at their absolute worst where they are often acute, and so it's sometimes often hard for the care givers to think about this person as an individual," she said.

Following Cole's case, the state required Rock County to write a formal Plan of Correction. It lists four policy changes, none of the providers were suspended or fired.

"When we talk about accountability, how do we help healthcare systems make everyone in their organization understand the importance of supporting people who are living with mental health," Gollin-Graves said.

She added that clinic leaders need to get their case workers on board when they do implement changes.

We reached out to Rock County's Director of Human Services Kate Luster for an interview. She declined, but sent us the following statement:

“In the wake of a tragedy of a client suicide, we look for every way to learn and improve. We are pursuing opportunities to identify and close gaps, improve practice, and increase access to care. While the causes of suicide are complex, the Human Services Department recognizes the central role Crisis Intervention plays in suicide prevention. As an organization, we work to promote a learning culture where the staff and the system are constantly improving our ability to prevent suicide and increase safety for those most at risk.”

"They can come up wit the best plan, and the best model, and write a wonderful sheet about it to report back to the state of what a wonderful plan they have, and what wonderful authors they have that can write these wonderful plans," Wilson said. "But I tell you what, if you got the wrong people in the business, for God's sake your plan's not worth the paper its printed on."

Luster told the I-TEAM the person assigned to Cole's case is still employed by the department in the same position.