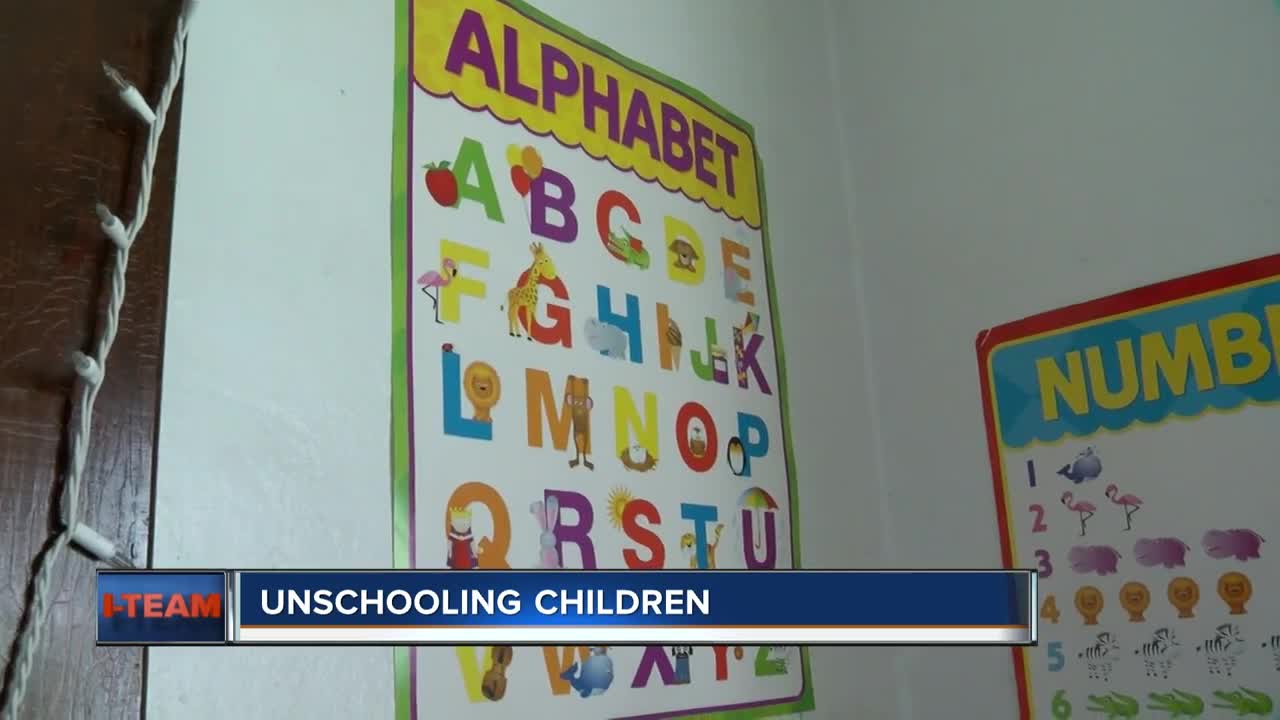 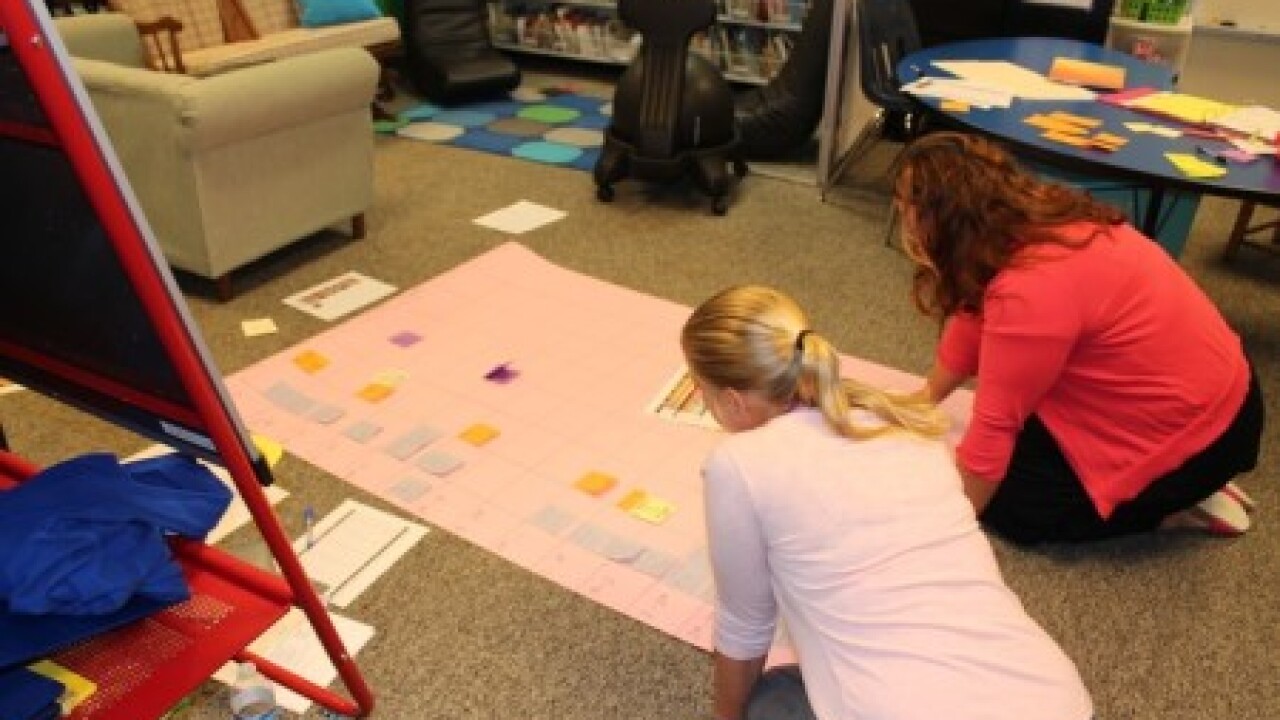 Would you let your kids decide what they learn and when they learn it?

That's how some Wisconsin parents are teaching their kids. It's a form of homeschooling called unschooling.

The I-Team learned it's a mostly unstudied form of learning. The state tracks the number of students homeschooled — that number is up almost 6 percent last school year compared with the one before. Experts believe it's a small number of those students who are unschooled.

The students do some of the same activities traditionally schooled students would: They do math; they take field trips. But, it's not quite the same.

"We think about what everyone is interested in at the time and try to facilitate that, but mostly it's answering a million questions every day," explained Jennifer Willacker, a Milwaukee mom who unschools her five children ages 2 to 11. "So we don't sit down at the table and like do school, but I say, 'Here's this nature class that's happening and you're going to learn about biology and weather,' " she said.

The I-Team also drove to Madison to talk to another unschooling mom, Melissa Fuller.

"People that are homeschooling are doing it in a more child-driven way than a top-down curriculum," Fuller explained.

"It was just that simple. There were mornings I'd come out and he'd be counting 10, 20, 30, 40. He learned it out of necessity because it was something that was important to him," she said.

Chris Lawson, an associate professor of educational psychology at the University of Wisconsin-Milwaukee, believes in traditional schooling.

"The notion that children might be better served by not going to school was sort of a really shocking realization to me," he said. But, since he has studied what motivates people to learn, he sees where unschoolers come from.

"People will learn when they want to learn," he explained.

"People that are homeschooling are doing it in a more child-driven way than a top-down curriculum." — Melissa Fuller, an unschooling mom

We asked if it's plausible for a child to go into adulthood learning as they need information in their day-to-day life.

"I think it's plausible, but then you have to ask the question, 'What is that adult life going to look like?' " Lawson said.

Lawson believes structure, exposure to topics and even learning to deal with a teacher you don't like are important life lessons you can only get in school.

"I think for a lot of the adult viewers out there, what they'll recognize is their lives are perhaps more structured than they'd like them to be. But the great thing about adulthood is you've gone through school to prepare for that," he said.

Homeschooled students don't take standardized testing, and their parents decide when the children graduate. There are no grades in this school. The parents have to certify they're spending the correct amount of time teaching their students. But, the unschooling parents tell us they don't formally track that time, in part, because their kids learn from the time they wake up to when they go to bed.

"It gave us the freedom to go out and live in the world instead of just learning about it," Willacker said.

While researchers haven't spent much time on unschooling, Fuller and Willacker believe it uniquely prepares their kids to take on the next step in life.