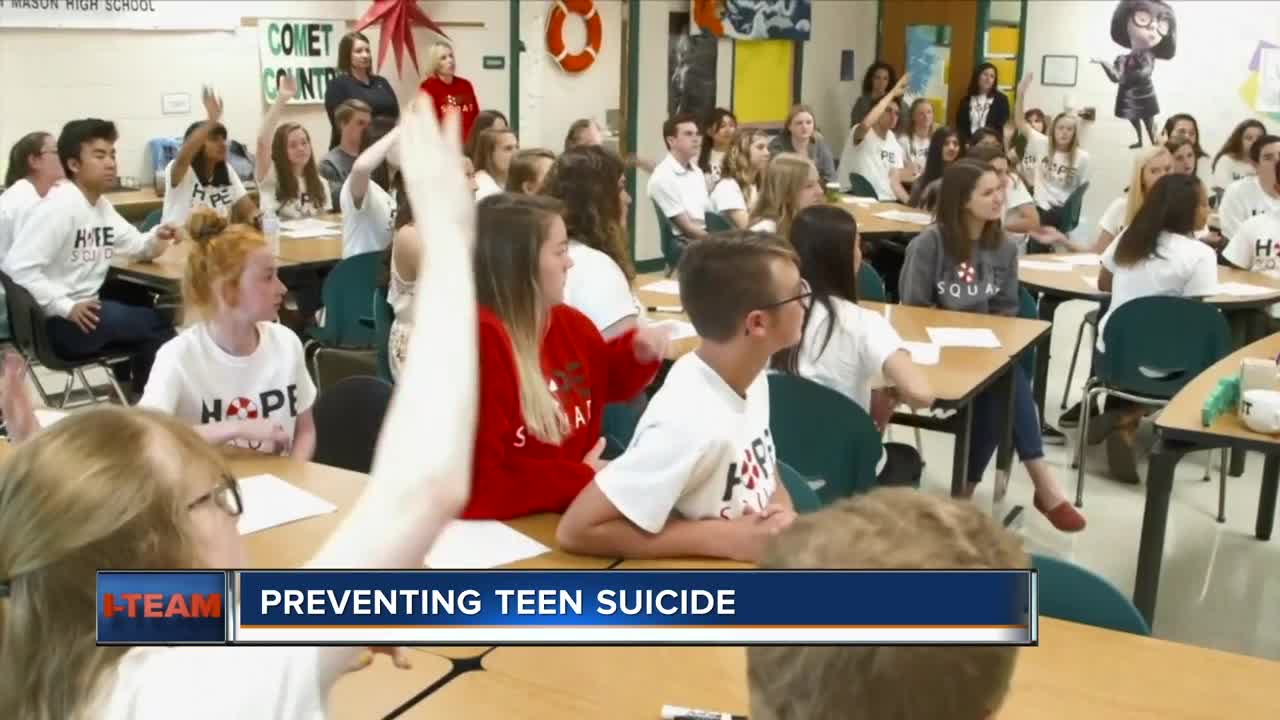 Suicide among children ages 10-19 has been increasing over the last few years, and it's currently the second-leading cause of death among teens. 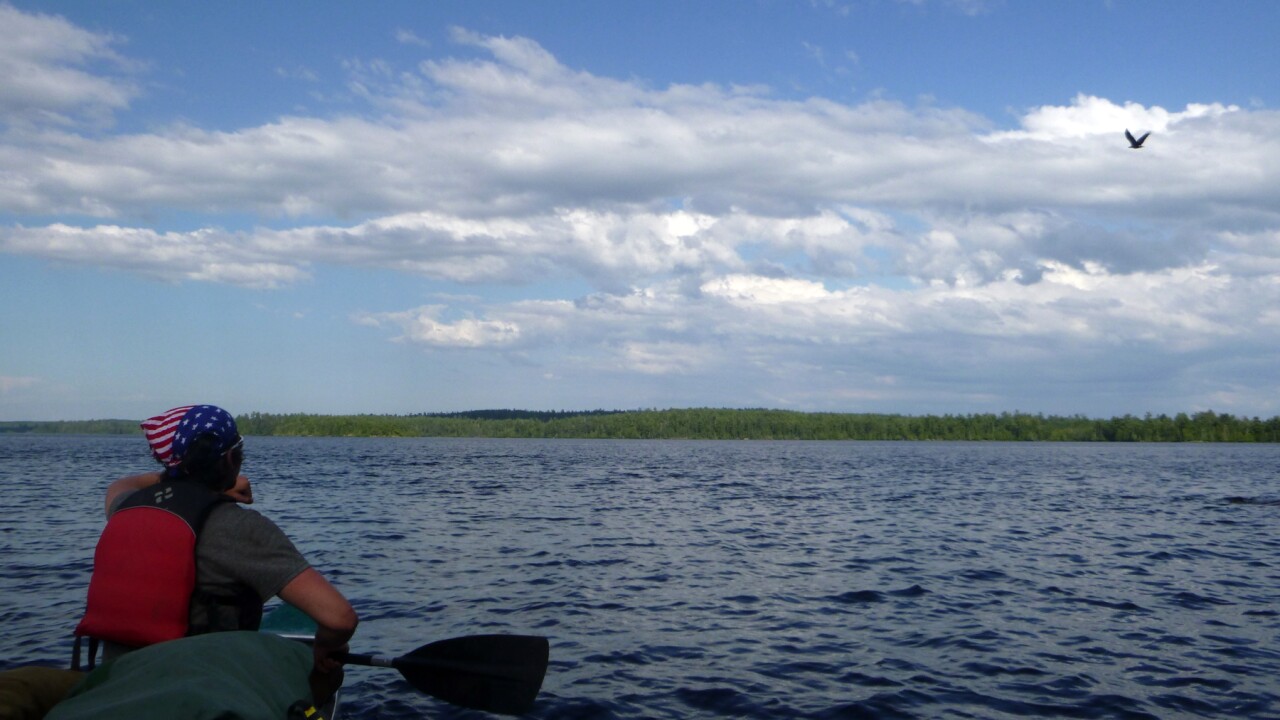 Suicide among children ages 10-19 has been increasing over the last few years, and it's currently the second-leading cause of death among teens.

Teen suicide is something familiar to the Kujawa family, who told the story of their son Jack who died by suicide last year.

"When your son tells you, 'I think about suicide every single day.' I mean, that just crushes you," said Joe Kujawa.

Jack Kujawa was popular and goofy, athletic and smart. He also suffered from depression.

"Sometimes that funny kid that everyone likes could be the person suffering from depression," Joe said.

"I have great memories of us when we were out with him and his friends," Joe said. "At home, he was a totally different person at home, and the person we saw, no one else saw."

"It's an illness that, you wouldn't say, 'Oh, that person has cancer, they're so good-looking, how could they possibly have cancer?' " Patty said.

The next year, 60 teens died by suicide.

"For kids, it's so important to think about how much do they feel like they belong in their school, how accepted are they?" said Barbara Moser of Prevent Suicide Greater Milwaukee.

Moser works with policymakers to prevent suicide, such as implementing programs to teach kids coping skills.

"Sometimes that funny kid that everyone likes could be the person suffering from depression." — Joe Kujawa

"We sort of have this delusion that we're supposed to be happy all the time. It's not really the human condition," Moser said.

The Kujawas were in regular communication with Jack's teachers about his mental illness. But they weren't sure everyone really understood the scope of his issues.

"It was hard for, I think, the teacher to believe that because our son was very popular," Patty said. "He was an athlete, he was an actor, he had tons of friends, and I remember one time somebody saying, 'He's so good-looking, how could he possibly have depression?' "

Suicide prevention specialists such as Moser push for changes in the way kids prepare for life as young adults.

"Learn these skills that can help us when things are going sour in our lives, which they inevitably will," she said.

Skills such as self compassion, and for fellow teens, how to recognize warning signs.

One such program is Hope Squad, which teaches students how to recognize when their classmates are struggling.

So far, at least one school district in Wisconsin has embraced the program.

Right now there are 500 across the country.

Beyond programming, Moser says stepping outside our comfort zone to have hard conversations about suicide can help.

That's what the Kujawas hope for when they share Jack's story.

"I think that the more compassion that is being shown, I think the more that these folks can feel like they are accepted," Patty said.

And they hope Jack's story will inspire people to get the help the need.

The Kujawa family has also set up an endowment fund in Jack's memory to raise money for mental health awareness.

We've also compiled a list of resources for people looking for help: