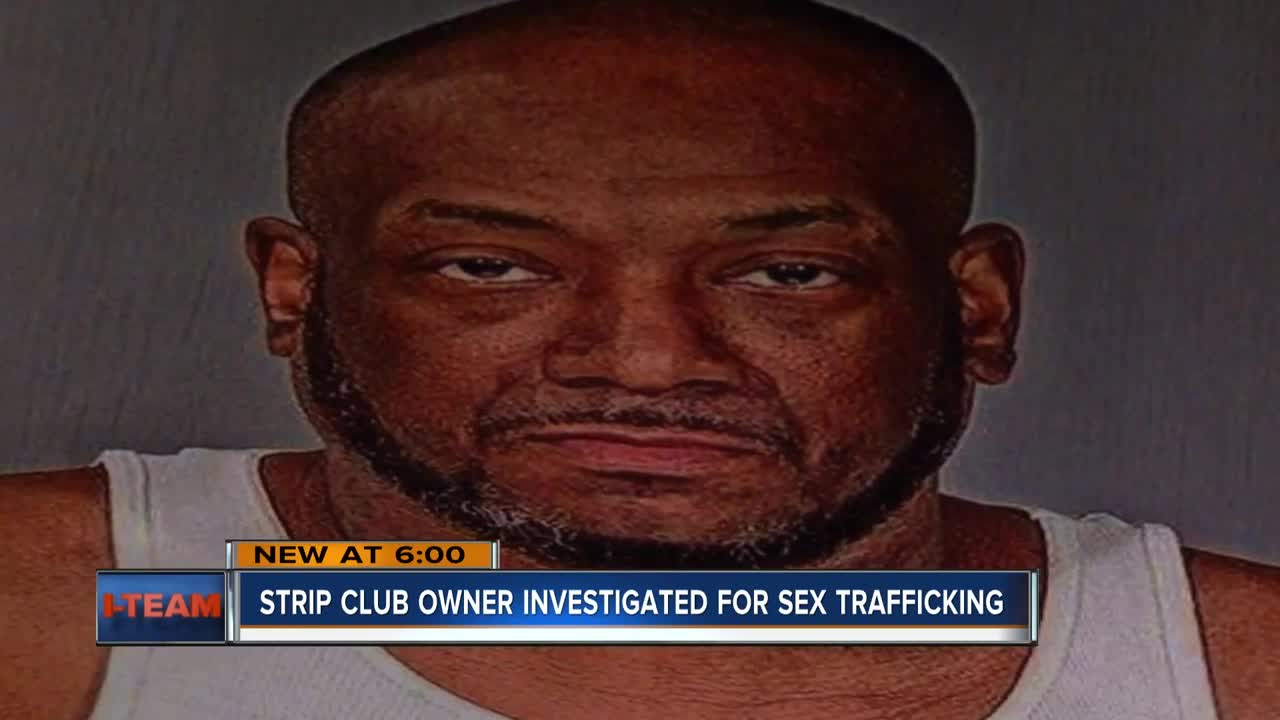 Radomir Buzdum co-owns Silk Exotic, as well as a club in Dodge County where investigators say he knew women were being trafficked. 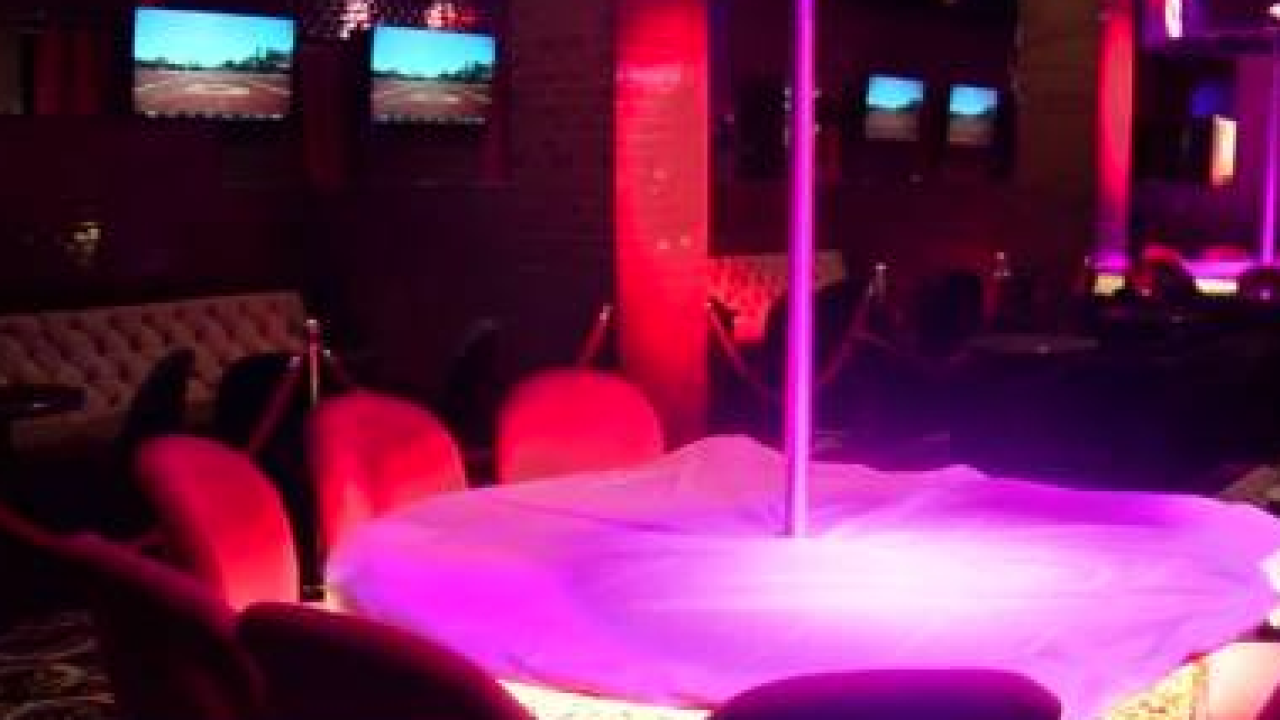 Radomir Buzdum co-owns Silk Exotic, as well as a club in Dodge County where investigators say he knew women were being trafficked.

Childs faces six counts of sex trafficking, including one count of trafficking a minor. According to a criminal complaint, Childs forced women into sex acts at two Dodge County strip clubs, including TNT and another club called The Hardware Store.

"Perfect example of somebody who uses intimidation and violence to keep his girls quiet," Schmidt said last July.

According to new court documents, "owners, managers and employees of TNT and The Hardware Store knew of, facilitated and profited from Child's sex trafficking offenses."

The FBI spoke with a former club manager for TNT, who told them he would text the owner, Buzdum, the nightly sales, along with a separate amount the club made from trafficking.

During interviews with the FBI, the former manager also said, "Buzdum was fully aware that TNT's dancers were performing acts of prostitution because Buzdum himself would pay for sex with the dancers."

Buzdum has not been charged in this case. The club he co-owns downtown opened last year.

TODAY'S TMJ4 called him for comment, but he did not take our questions.