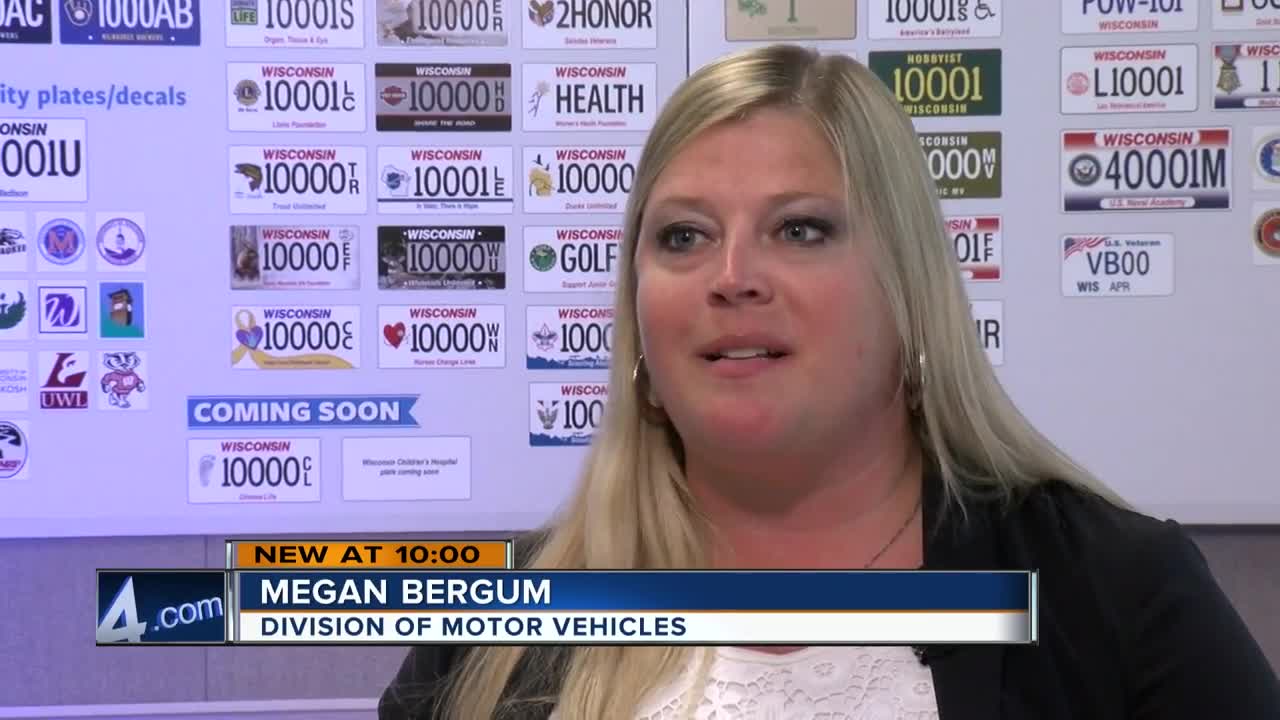 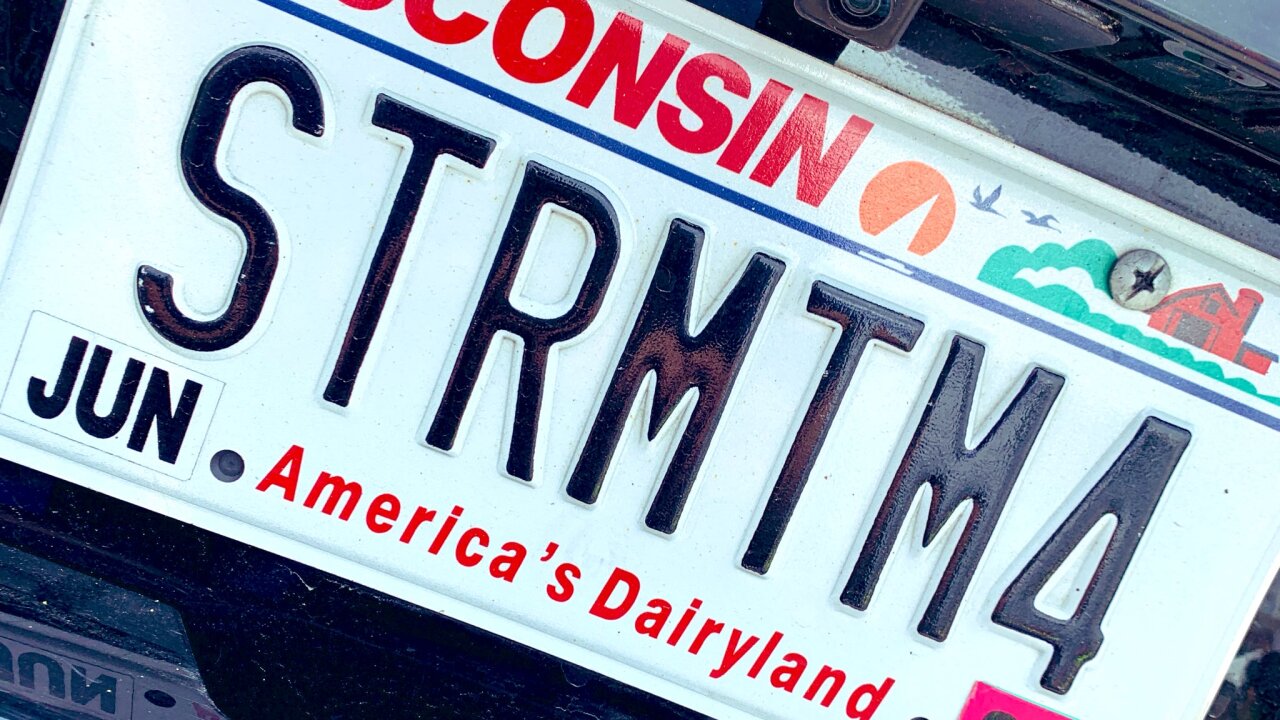 For an extra $15 a year you can put almost anything on a Wisconsin license plate... unless what you want to say raises eyebrows among the specialty plates team at the Wisconsin Department of Motor Vehicles.

It's an office where the unofficial motto could be "question everything," according to Megan Bergum, the woman in charge of specialty plates.

"I think that automatically comes with experience from working here. You start questioning everything," Bergum said.

In more than two decades at the DMV, she has seen it all and sees it often.

"Daily. I would say it's daily, someone tries to sneak one through" she said.

But the DMV is very good at catching obscene or offensive coded messages intended for people's bumpers.

Since 2017, the state has rejected 472 applications for personalized license plates.

Violence is one of the reasons plates get rejected, but it's not the biggest.

By the I-TEAM's count of state records, the most rejections -- 162 of them -- were for plates that tried to sneak a curse word onto a car.

The rest consist of creative combinations of letters and numbers, and just about every play on the "f-word" you can imagine.

"Good for them. They're creative. They're coming up with stuff. I am surprised they would want to display it on the back of the vehicle they're driving," Bergum said.

The problem with this one -- legibility.

"That can be confusing for law enforcement," Bergum said. "If the person calling it in is gonna have a hard time -- v-s put together also look like w-s."

If a plate is really confusing, an entire committee can take a vote.

It's a process that assumes the worst about people and errs on the side of safety.

You might think it's a reference to the TARDIS on the science fiction series "Doctor Who," but the DMV worries someone could just see "T-A-R-D."

"that could be objectionable to the disabled community. If someone is reading that as a derogatory term toward mentally disabled people," Bergum explained.

Though she says the DMV's process is constantly evolving, allowing and rejecting new terms as time marches on.

How about this... "G-P-R-I-D-E" is an apparent reference to gay pride.

Bergum could not explain why it was bounced, but said the standards have since changed.

"Today, I believe that would be approved to go through," Bergum said.

If the team at the DMV does miss a tricky reference, there is one last line of defense.

The inmates at Waupun prison who make license plates catch the occasional drug or gang reference.

That happens at least a couple times a year.